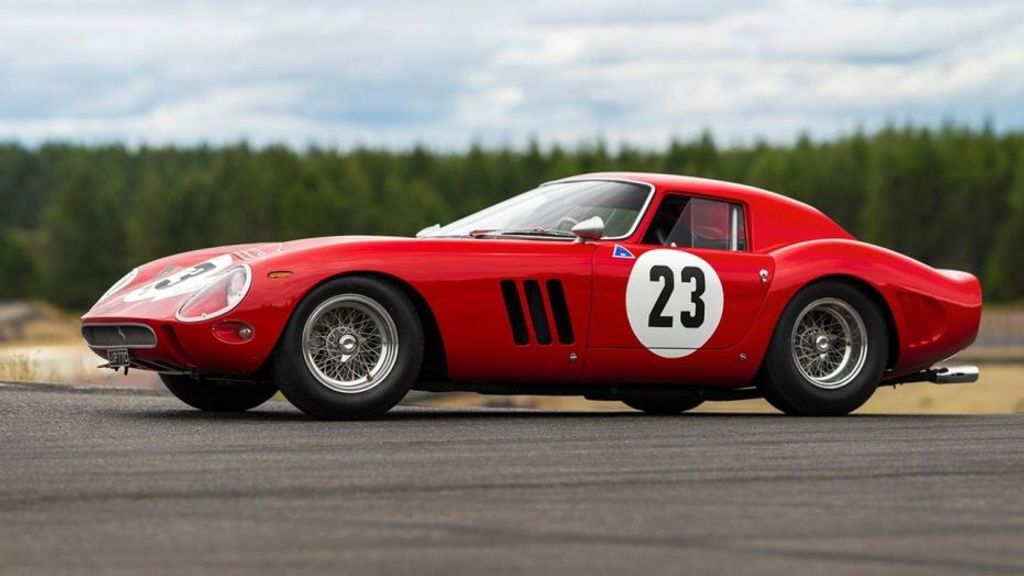 The 1962 Ferrari 250 GTO has become the world’s most expensive car ever sold at an auction as the classic car was sold for $48.4 million

Ferrari 250 GTO is one of the most popular and rare classic cars around the world as the company manufactured just 36 cars from 1953 to 1964. The design of 250 GTO is a benchmark for other classic GT sports car. The engineers have tuned the engine and suspension so well that it handles exceptionally well in race tracks and public roads.

The 1962 Ferrari 250 GTO has become the world’s most expensive car ever sold at an auction as the classic car was sold for $48.4 million at an RM Sotheby’s event in California on Saturday, beating the previous record of $38 million for a similar classic car, which was set in 2014 but this, not the most expensive GTO ever sold.

Earlier this year a 1963 Ferrari 250 GTO, which is known as the Holy Grail and it won the Tour de France in 1964 was sold for $70 million. According to Ferrari historian Marcel Massini, within the next five years, the price of GTO will increase to $100 million and this 250 GTO was restored to its original condition in the 1990s.

The 1962 250 GTO, which is now the world’s most expensive car sold at an auction, was owned by Greg Whitten, chairman of Numerix Software Ltd and he bought the classic sports car for $10 million in 2000 and it has never been wrecked and repaired, which makes it even more unique. The auction group hasn’t revealed the name of buyer yet. During the 1960s, the GTO has won so many racing championships and events across the world. 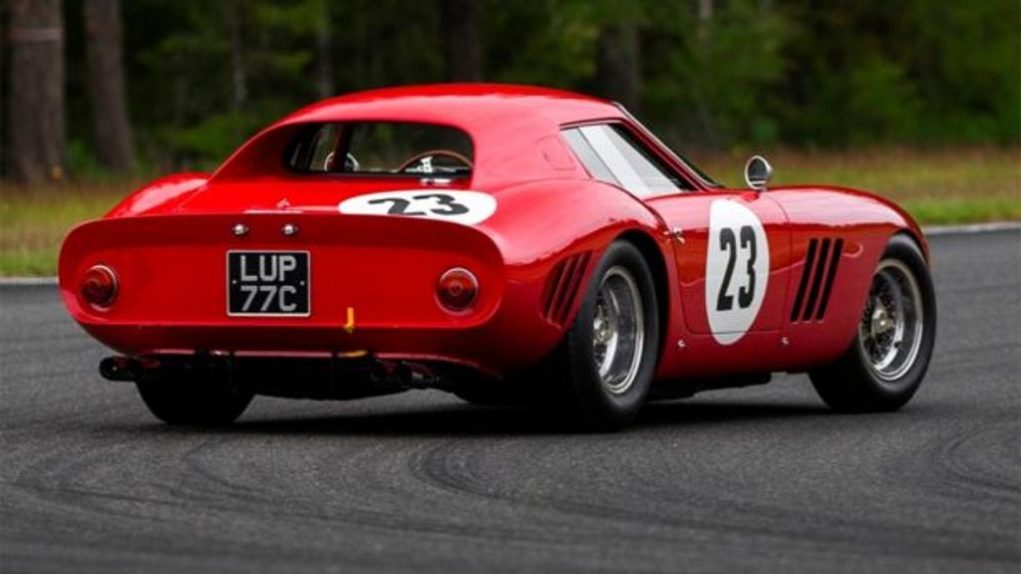 The power for 250 GTO comes from 3.0 L V12 engine, which was developed by Gioacchino Colombo in the late 1950s and it produces 302 hp of power at 7,500 rpm and 330 Nm of torque. This engine was mated to 5-speed manual gearbox with synchromesh and the company has updated the engine for some later models, which comes with slightly more power and torque.

The V12 monster helped 250 GTO to complete 0-100 kph in just 5.4 sec and the quarter mile in 13.1 sec. The top speed of 250 GTO is 280 kph and it was designed by Giotto Bizzarrini and Sergio Scaglietti, even in 2018, this Ferrari looks really special. Stay tuned for more on the world’s most expensive car sold at an auction.