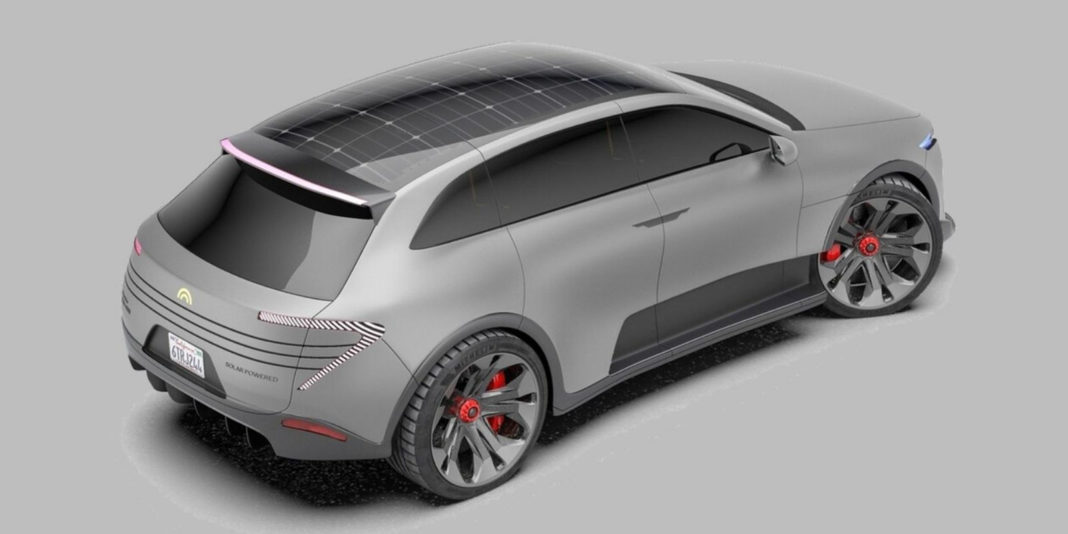 The Humble One electric SUV has already received over $20 million in reserved pre-orders, which converts to around Rs 146 crore in Indian currency

Humble Motors is a California-based startup and one of the latest carmakers to join the electric car bandwagon with an upcoming electric SUV that was showcased in a concept form recently. Known as the Humble One, the SUV stands out from the crowd since it uses technology that is currently not being utilised in the mainstream as of yet.

The Humble One uses solar energy to generate power for its electric motor which will provide the car with a range of around 96 km. Humble believes that solar is the future of mobility and that solar propelled EVs will be the next big step in tackling carbon neutrality.

While the SUV has only been revealed in a concept form, here is a list of the top 5 things that you need to know about the Humble One, take a look –

The Humble One is certainly not the first solar-powered passenger vehicle in the world, since we’ve already seen this tech on the new Hyundai Sonata as well as the Karma Revero. However, the Humble One will be the first SUV to feature solar panels on the roof. 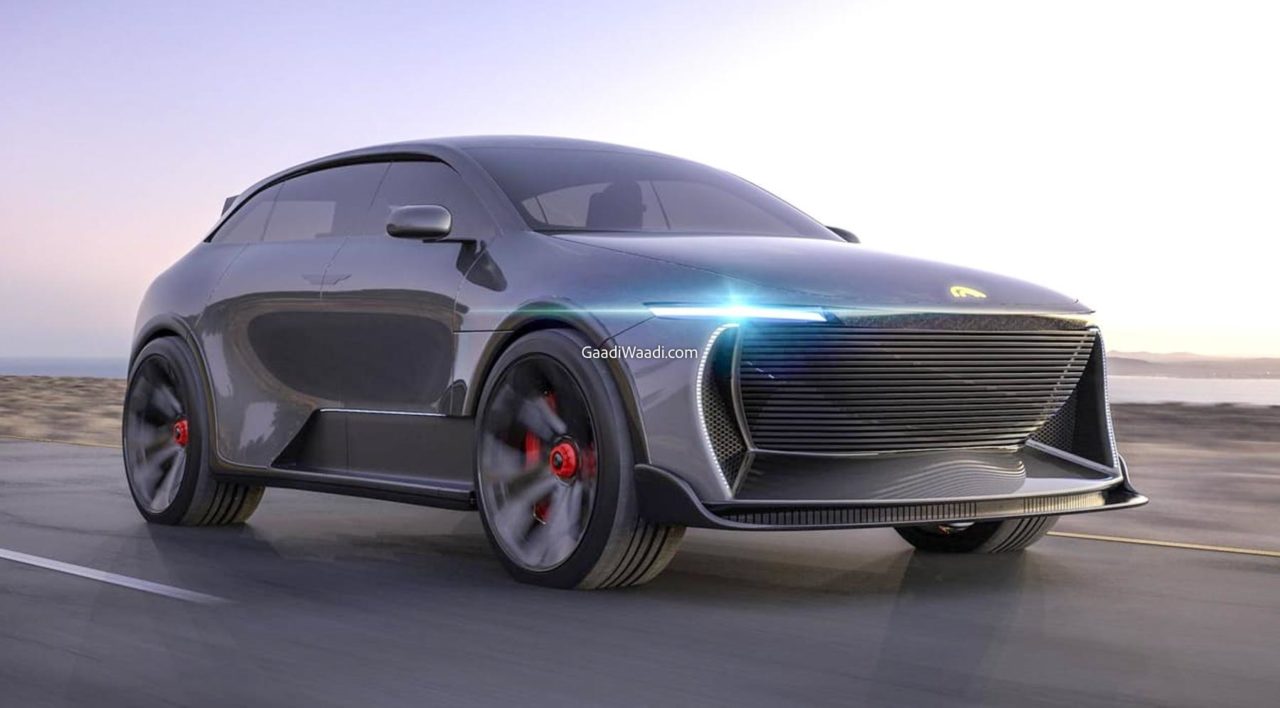 The SUV will use solar panels to generate energy to produce around 96 km of range every day. While solar energy alone will be really handy for daily commutes, but it is yet to be seen how the source would supply energy in other weather.

The Humble One is still in an early concept form, which means that the production-ready version will feature tons of changes. Nonetheless, the concept car looks stunning. It gets a sloping roofline, a massive blacked-out grille that constitutes the entire nose of the SUV, and slim LED headlights.

The SUV features pillar-less doors, while it gets conventional wing mirrors. Also seen on the sides are air scoops and styling-looking black-coloured alloy wheels. The tyres seem to pop out of the car’s body, but will obviously be downsized on the production version. 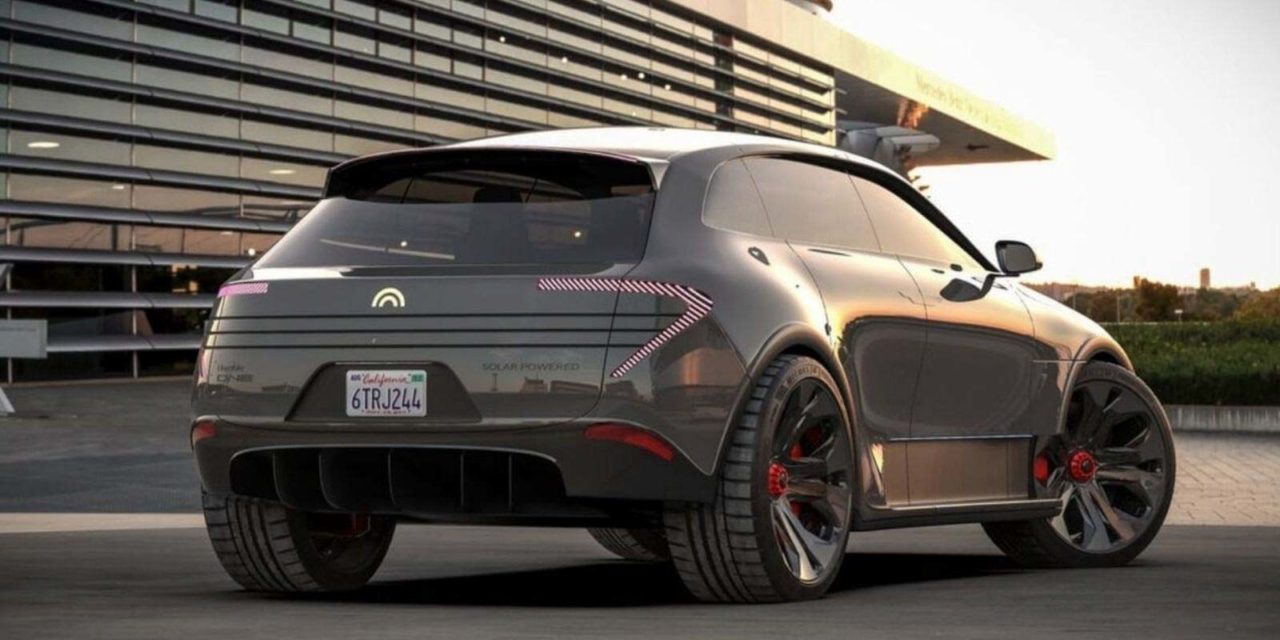 At the rear, the Humble One gets boomerang-shaped tail lamps which are connected together with the help of three horizontal lines that run across the entire tailgate. The SUV also gets a rear spoiler, as well as a splitter, which probably also serves a purpose, apart from giving the car a sportier look.

The Humble One gets over 80 square feet of engineered photovoltaic cells mounted on its roof which capture sunlight and transform it into energy. This generates enough electrical power to increase the driving range by about 96 kilometres per day. 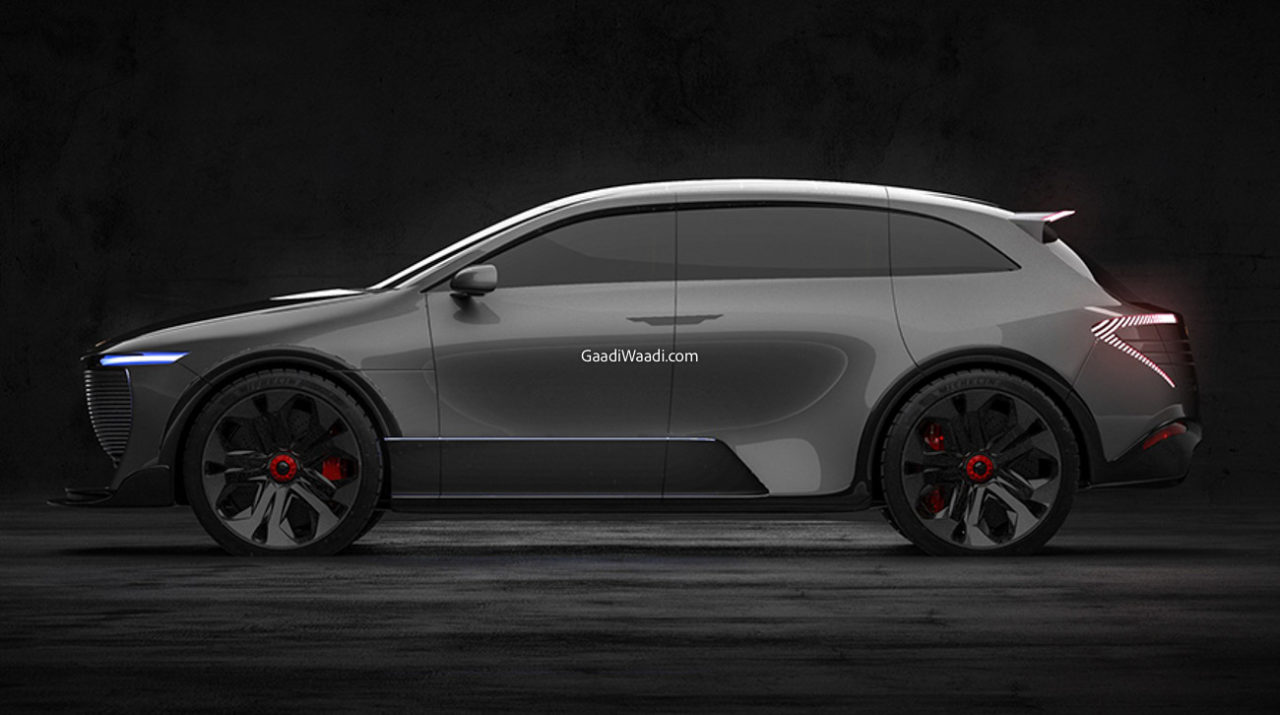 As per the company, the Humble One will offer a range of about 805 km on a single full charge. What’s more is that the SUV will have a max power output of 1020, while it will have an outstanding drag coefficient of 0.25, thanks to its aerodynamic design. This will make the Humble SUV one of the most aerodynamic SUV in the entire world upon its arrival.

The Humble One has already received over $20 million in reserved pre-orders, which is roughly around Rs 146 crore! However, the car isn’t expected to enter production before 2024. That said, a launch could take place in the subsequent year in the United States, followed by other countries across the globe. 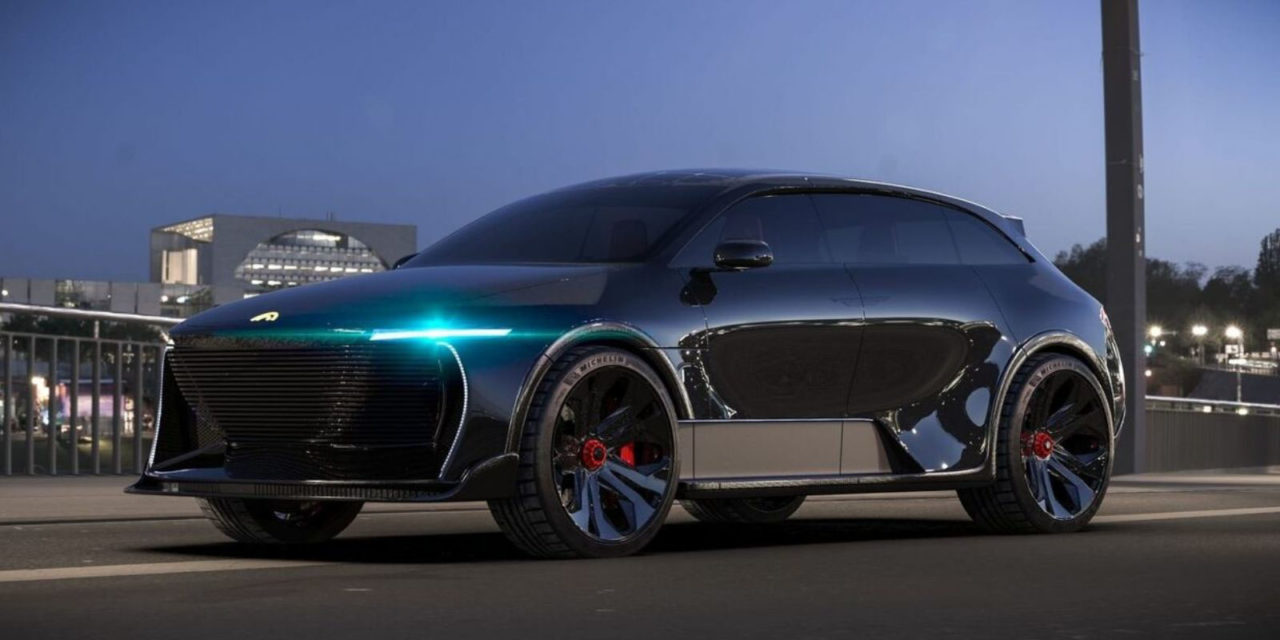 It is too soon to comment on the Humble One’s exact price considering that not a lot of details are available as of yet. However, the carmaker claims that the pricing for the electric SUV will start from about $109,000, which translates to over Rs 81 lakh when converted to Indian currency.