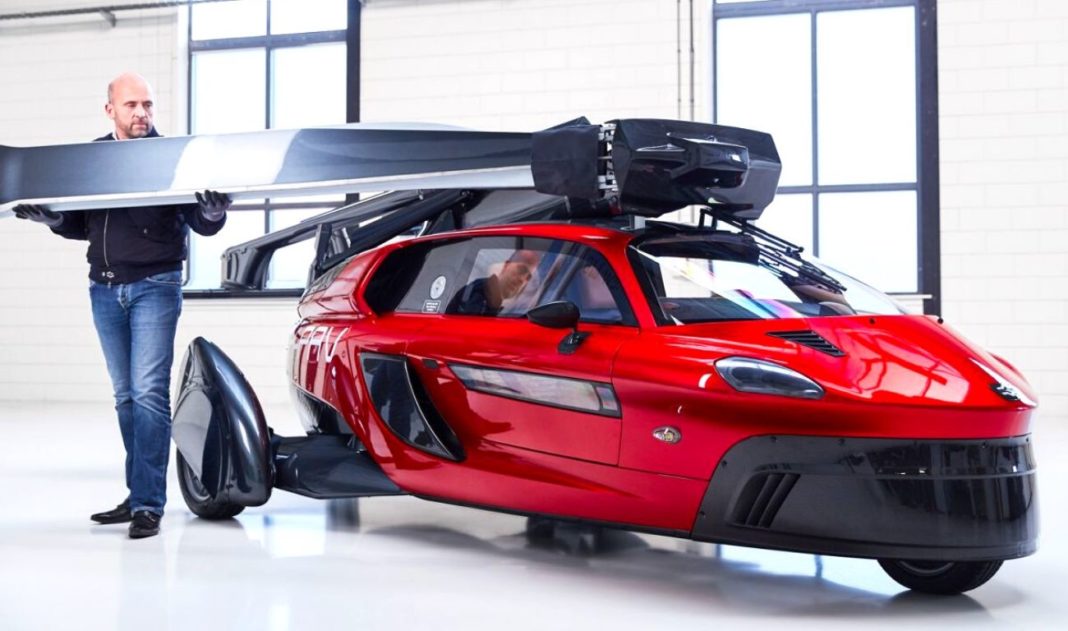 The world’s first flying car ‘PAL-V Liberty’ will be able to hit the top speed of 160 kmph on roads, while it can also go up to 180 kmph while flying

PAL-V (Personal Air and Land Vehicle) is a Dutch company that is currently developing the first commercial flying car called the PAL-V Liberty, which is basically a compact two-person aircraft that can travel on public roads. The production model of the vehicle was first showcased at the 2018 Geneva Motor Show.

The VP of the Dutch brand’s international business development, Carlo Maasbommel recently signed a Memorandum of Understanding (MoU) with Gujarat’s Industries Principal Secretary MK Das to set up a will set up a manufacturing facility in Gujarat. The memorandum was signed in the presence of the state Chief Minister, Vijay Rupani.

The PAL-V Liberty will come equipped with two engines, and will be able to attain a top speed of 160 kmph on roads, while it will also be able to fly at a speed of 180 kmph. The manufacturer claims that the car can be turned into a flying vehicle in just three minutes and will cover a distance of about 500 km on a full tank, according to ETAuto.

The PAL-V Liberty uses the components of a helicopter, combined with a three-wheeler. The Liberty’s body is made by using carbon fiber, aluminium and titanium as well; which has contained its weight to just 664 kg. The Liberty can sprint from 0 to 100 kmph in under 9 seconds.

PAL-V has set a target of commencing production of the said vehicle by next year. Maasbommel said his company chose Gujarat for its “world class infrastructure, ease of doing business and better port and logistic facilities.” He also stated that the cars manufactured in India would also be exported to markets including European countries, and the United States as well. 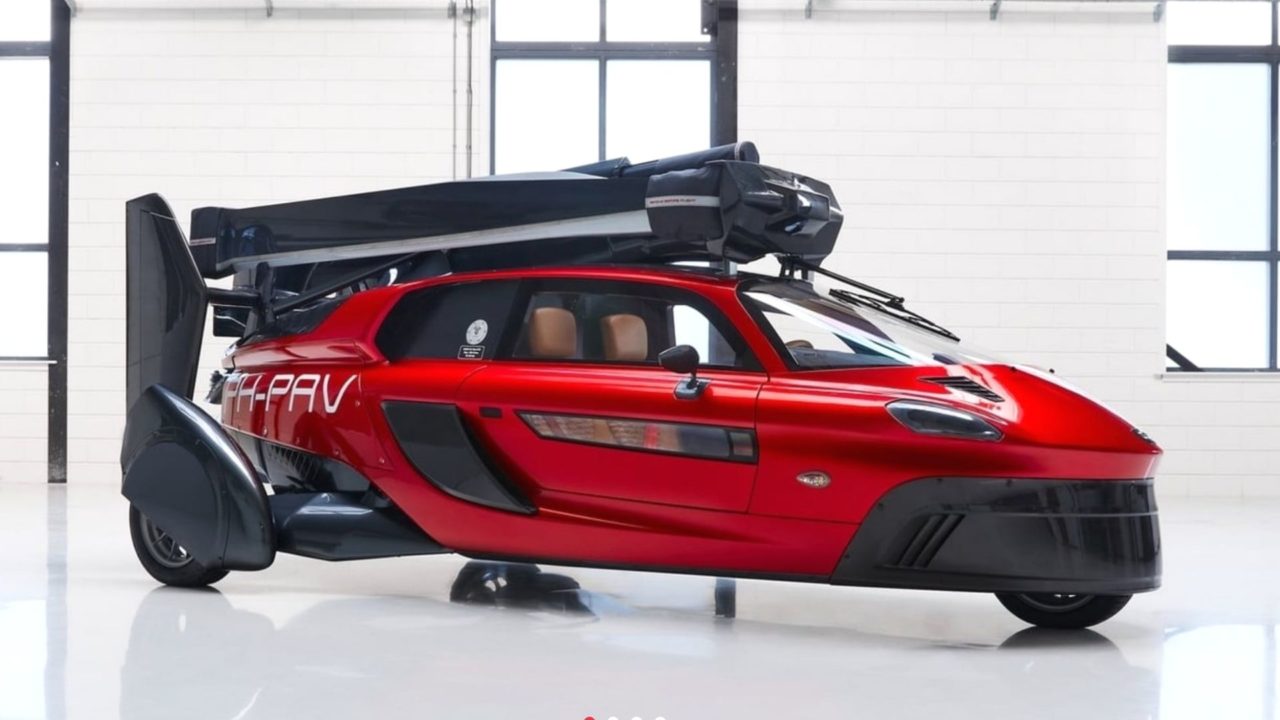 The Gujarat state government said that it would be helping PAL-V in obtaining all the approvals required for the manufacturing facility from the Centre. The said plant will be the first to be set up by the Dutch company in India.