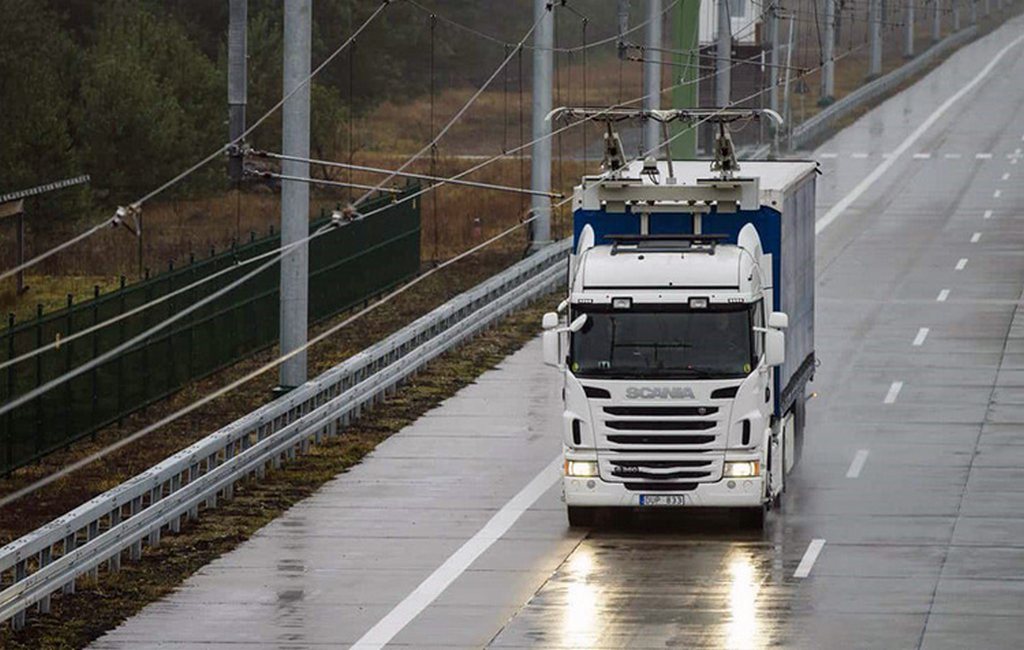 Greener vehicles are apparently order of the day and in a move to substantiate the involvement of the eco-friendly movers, the first ever electric road has been put under testing phase in Sweden. Inaugurated near the city of Gävle in central Sweden, it’s the brainchild of a unique tie-up explaining the future technologies embedded in creating zero-emission transportation. This project will play a key role in making energy-efficient and fossil-free vehicles in Sweden by 2030.

The electric road will serve as a test-bed for the electrically powered trucks working under challenging road conditions and real-time traffic. The synergy between Scania and Siemens has led to the two kilometre stretch on the E16 motorway being used for the operation of hybrid-electric trucks from Scania.

The conductive technology is developed by Siemens and it works in a way that the trucks will be allowed to function as electric vehicles when they move on the electrified road and on the other loops excluding the conductive stretch, they will operate as normal hybrid vehicles.

Scania is a division of Volkswagen Truck & Bus GmbH and one of the world’s leading manufacturers of trucks and buses for heavy transport applications. Its trucks will get electric power from a pantograph power collector which is coupled with the power lines running overhead above the road’s right hand lane. What if the power lines disconnect, you might wonder? Siemens and Scania have come up with an ingenious solution for that as the trucks are subjected to connect and disconnect from when moving on the stretch.

While the trucks leaving the electric power lines, the pantograph gets disengaged and therefore the truck will run purely on combustion engine or in other cases through the electric motor operated by battery. The similar methodology is followed when the truck driver wants to overtake another vehicle. The Scania trucks used are Euro 6 compliant and are hybrid in nature and run on biofuel.