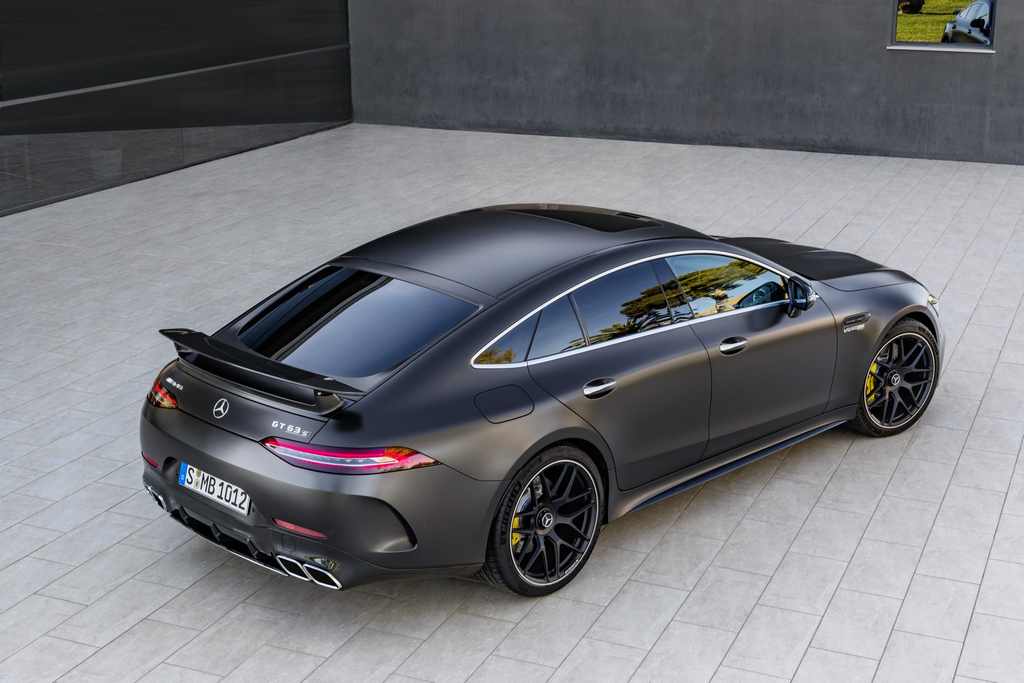 Mercedes-Benz India will be displaying a range of new products at the 2020 Auto Expo next month. The German manufacturer rides on the back of becoming the most sold luxury carmaker in the country for the fifth consecutive year in 2019. It is looking to introduce a number of new vehicles during the course of this year as well to sustain its dominance over BMW and Audi.

A few days following the announcement of the EQ brand for India, Mercedes-Benz has released a statement regarding its official exhibits at the 15th edition of the Auto Expo hosted between February 5 and 12 in Greater Noida. The company will display its products at the Hall 15 and the A-Class Limousine for India will be one of the main highlights of the show.

The world’s fastest series production four-seater car, AMG GT 63S 4MATIC 4 Door Coupe, will enthrall the crowd accompanying EQC 400 4MATIC Edition 1886 and Volocopter concept as well. The new generation GLA will also be revealed at the event alongside hosting sections for the e-commerce marketplace for sale of Mercedes-Benz cars, collections, MBUX interactive exhibition and so on. 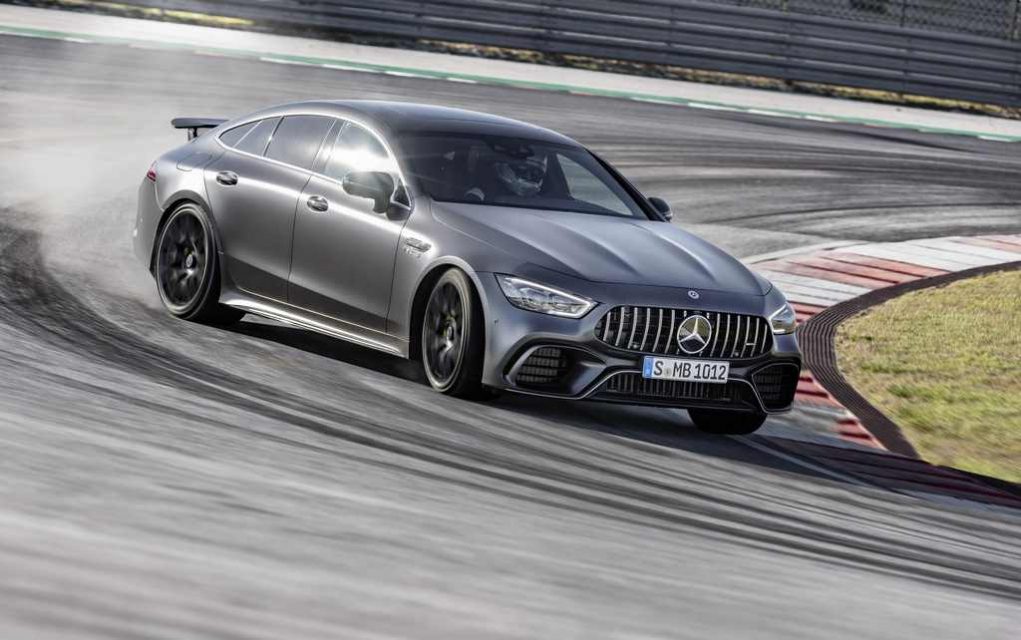 The new A-Class is crafted with aerodynamic performance in mind and it currently hold the world record for the lowest co-efficient of drag value of 0.22 and a drag of less than 0.49 m2. The Three Pointed Star says that its investments at the Auto Expo firmly reiterate the confidence it has in the long-term prospect of the luxury car market in the domestic market.

The A-Class limousine will go on sale this year and it will appeal to the young customers seeking a stylish sedan with next generation telematics and infotainment systems, high level performance and comfortability. The new GLA made its world premiere only last month and it veils will be lifted off it at the 2020 Auto Expo reiterating the brand’s commitment to bring in fresh products from global arena. 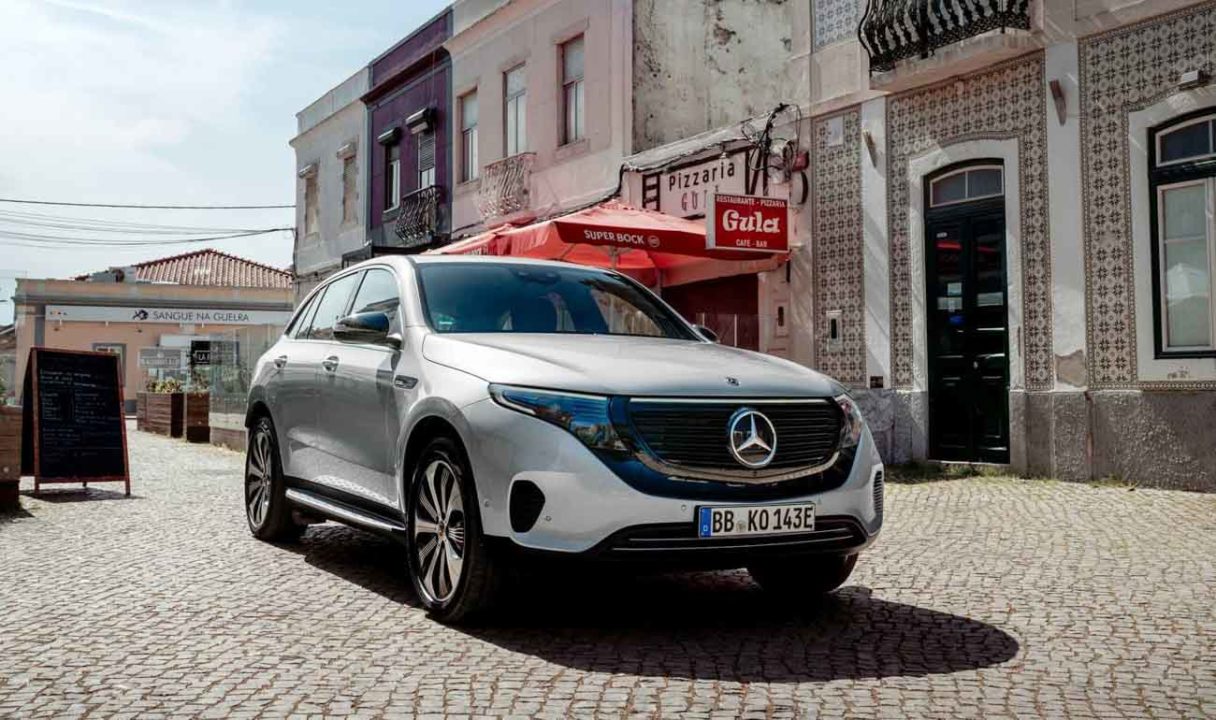 The EQC Edition 1886 uses a water-cooled on-board charger (OBC) with an output of 7.4 kW and is ready for charging with alternating current (AC) at home and at public charging stations. Charging at a home wallbox (240v) is up to three times faster than at a domestic power socket (110v).

It features two asynchronous motors and an all-wheel drive system with maximum power output of 402 hp and 765 Nm of peak torque. It has an electronically limited top speed of 112 mph and can do 0-96 kmph in just 4.9 seconds. The 80 kWh Lithium-ion battery pack is claimed to have up to 471 km driving range on a single charge in NEDC cycle.

The Mercedes-Benz AMG GT 63S 4MATIC 4 Door Coupe is powered by an AMG-sourced 4.0-litre V8 biturbo engine good enough to produce 639 horsepower and 900 Nm. It is mated to a nine-speed sports transmission and can do zero to 100 kmph in just 3.2 seconds. It even has a dedicated Drift mode.