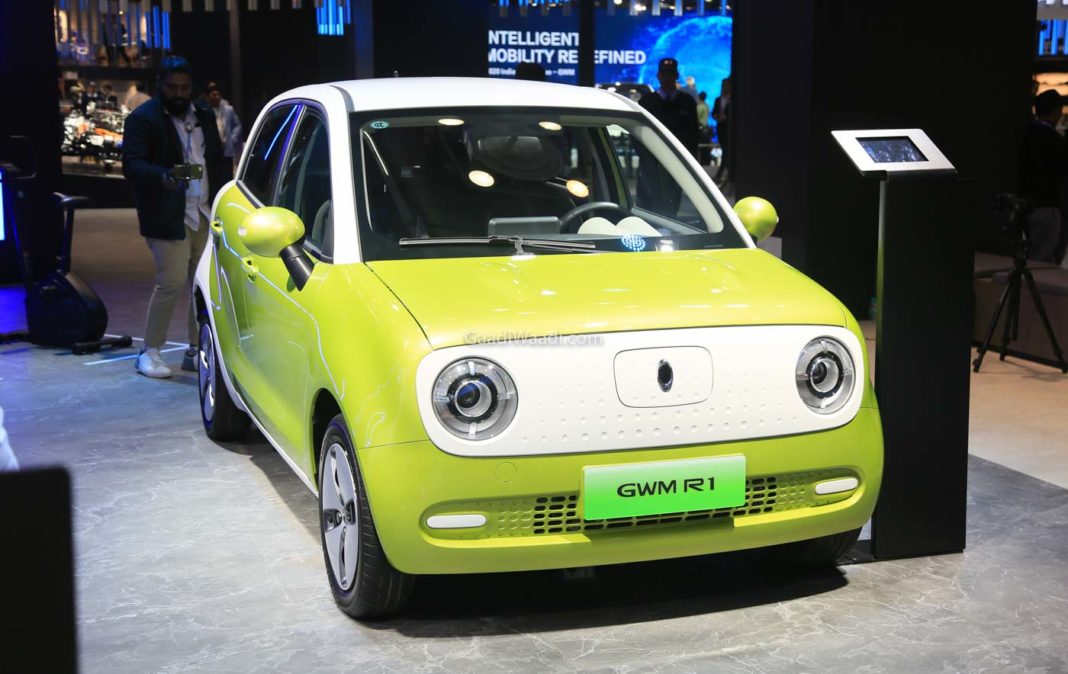 GWM R1 can be had in China with either a 28.5 kWh or a 33 kWh battery pack; it is claimed capable of more than 300 km range in the NEDC cycle

Great Wall Motors (GWM) has been one of the interesting Chinese exhibitors at the ongoing 2020 Auto Expo as the company prepares to enter the domestic market with huge investment of one billion USD (more than Rs. 7,000 crore). The largest producer of SUVs in the People’s Republic will debut locally with the Haval range of SUVs and thus its products are on display pertaining to different segments and sizes.

The Haval Concept H made its global premiere at the biennial motoring show and the Vision 2025 previews a potential product for the near future. The world’s cheapest electric vehicle known as R1 is also on display and is retailed in China under the Ora brand. It comes equipped with either a 28.5 kWh in the base variant or a 33 kWh battery pack in the top-spec model.

Both the packs power an electric motor good enough to produce a maximum power output of 48 PS. The peak torque stands at 125 Nm and the Ora R1 is claimed capable of returning more than 300 km driving range on a single charge in the NEDC cycle. Its affordable nature could play into its hands as a major advantage and using a fast charger, the electric hatchback replenishes back to 80 per cent in just 40 minutes. 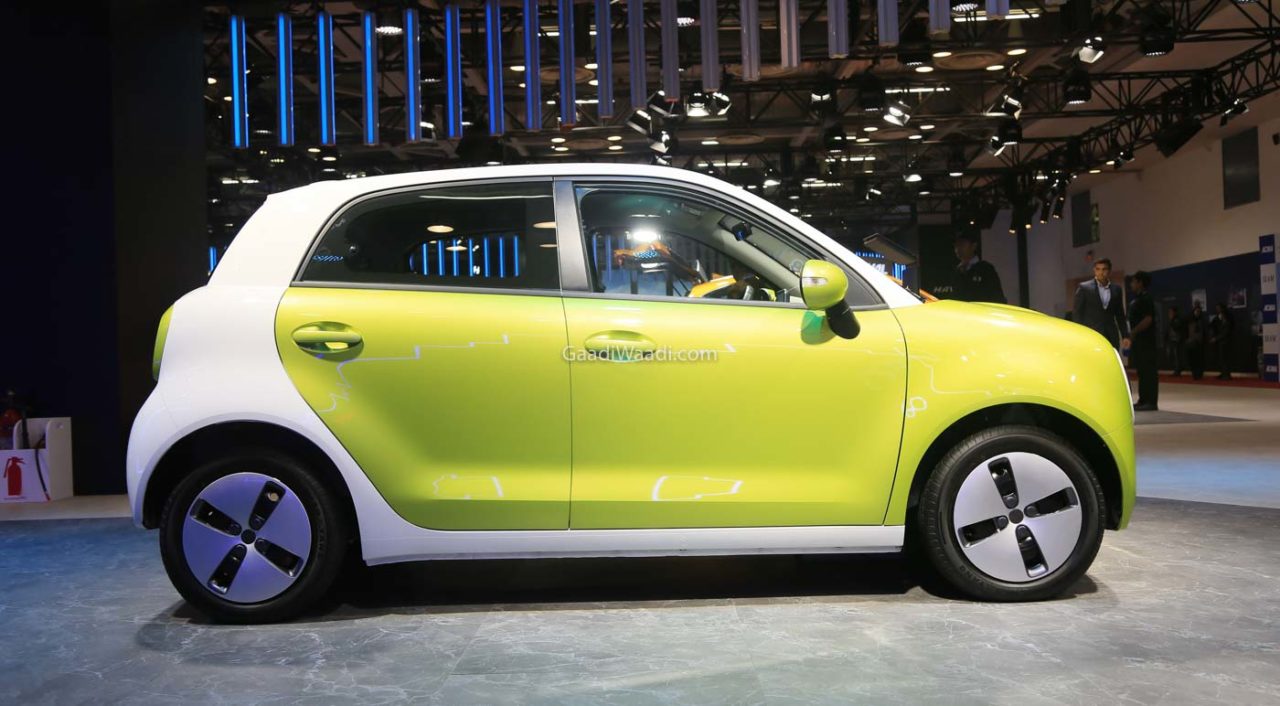 GWM has stated that it will be looking to establish the brand image first with the Haval range scheduled to be launched next year before focussing on zero-emission vehicles under GWM EV banner. In China, the Ora R1 is priced between an estimated price bracket of Rs. 6.15 lakh and Rs. 7.30 lakh and is sold with a Goddess Edition comprising of features such as six airbags and autonomous emergency braking.

Across the range, the Ora R1 features regenerative braking technology. With the Indian automotive scenes already seeing a handful of electric vehicle launches, the affordability factor will be a VFM point as the EVs evolve and the Ora R1 or its derivative for India could find itself in a good position to garner high volumes upon arrival. 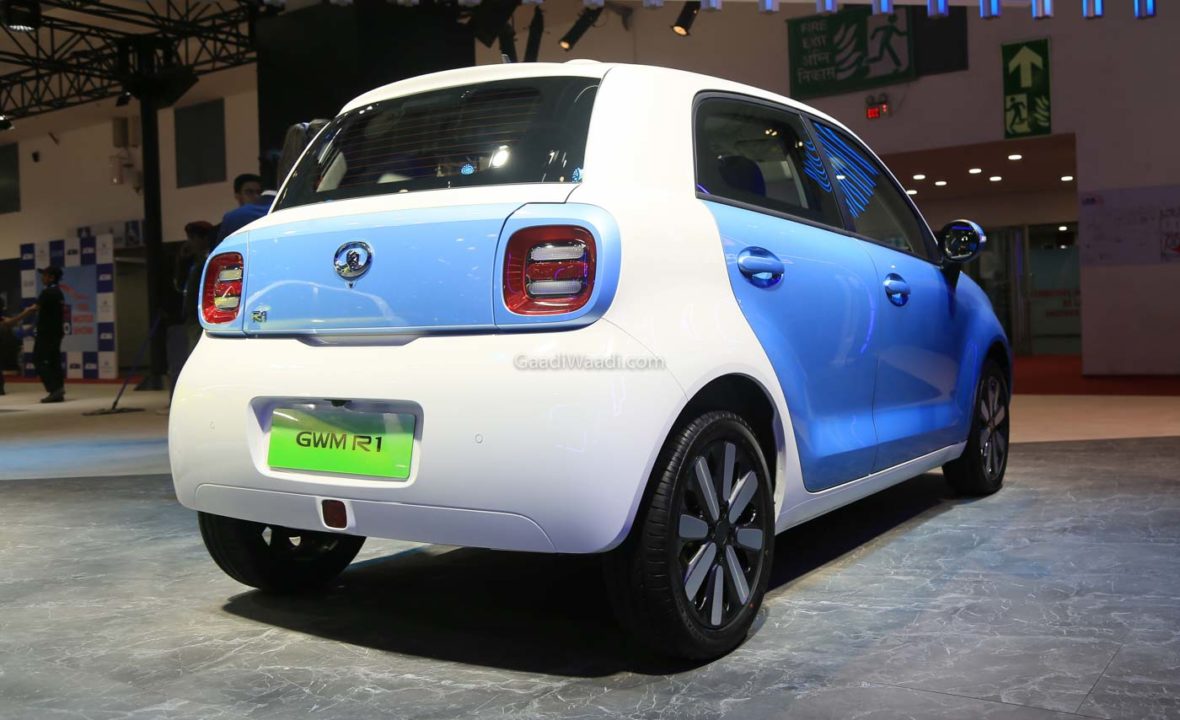 It is early times to make a judgement as to what will pan out. The Ora R1 comes equipped with a nine-inch touchscreen infotainment system, reversing camera, Hill Start Assist (HSA), Tyre Pressure Monitoring System (TPMS), in-car connectivity features, four speak audio and so on.