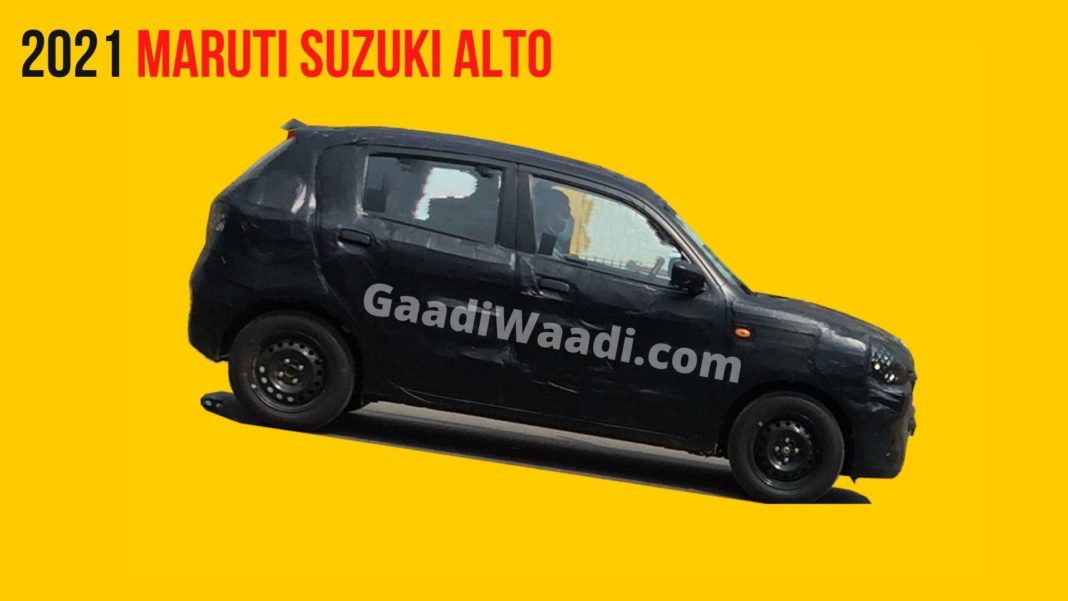 Maruti Suzuki India Limited (MSIL) has been retailing the Alto entry-level hatchback in the domestic market since September 2000. The first-gen model was based on the fifth generation Japanese Alto but the existing second generation, made available since October 2012, was completely developed for India. It is undoubtedly one of the successful cars in the Indian automotive history.

The Alto has remained as the best-seller for years and it is currently priced between Rs. 2.99 lakh and Rs. 4.87 lakh (ex-showroom). Sold in STD, LXi, VXi and VXi Plus trims, the Alto can be had in petrol or CNG powertrain option. Due to the more stringent BSVI emission standard that came into effect from April 1, 2020, Maruti Suzuki discontinued the K10 version of the Alto.

It was powered by a 1.0-litre K10B petrol engine that produced 67 bhp maximum power and 90 Nm of peak torque. It was paired with either a five-speed MT or a five-speed AMT. To expand its presence in the affordable mass market segments further, Maruti Suzuki appears to be working on a range of new models and it will more likely include the next generation Alto. 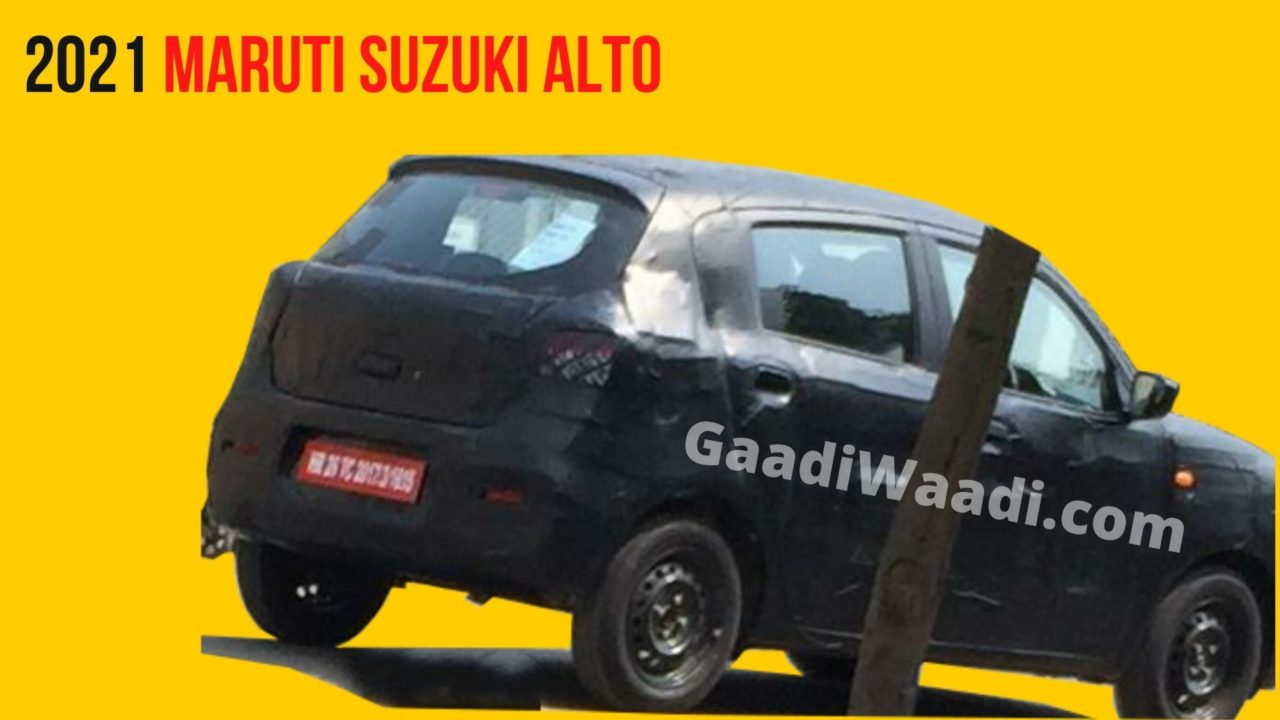 The Indo-Japanese manufacturer seems to have the second generation Celerio and the new Alto in the pipeline and the latter has now been spotted testing for the first time. In a world exclusive, we can reveal that the upcoming Alto looks to have a slightly longer wheelbase compared to the outgoing model while the design elements do point the finger at the first generation Alto K10.

As has been the case, the test mule was wrapped in black colour. The prototype shows the presence of the familiar silhouette with turn indicators mounted on the side fenders, regular door handles and Outside Rear View Mirrors, roof-mounted spoiler, and updated headlamps. The revised tail lamp cluster has a more rectangular appearance and the bumper has also been tweaked with the addition of reflectors. 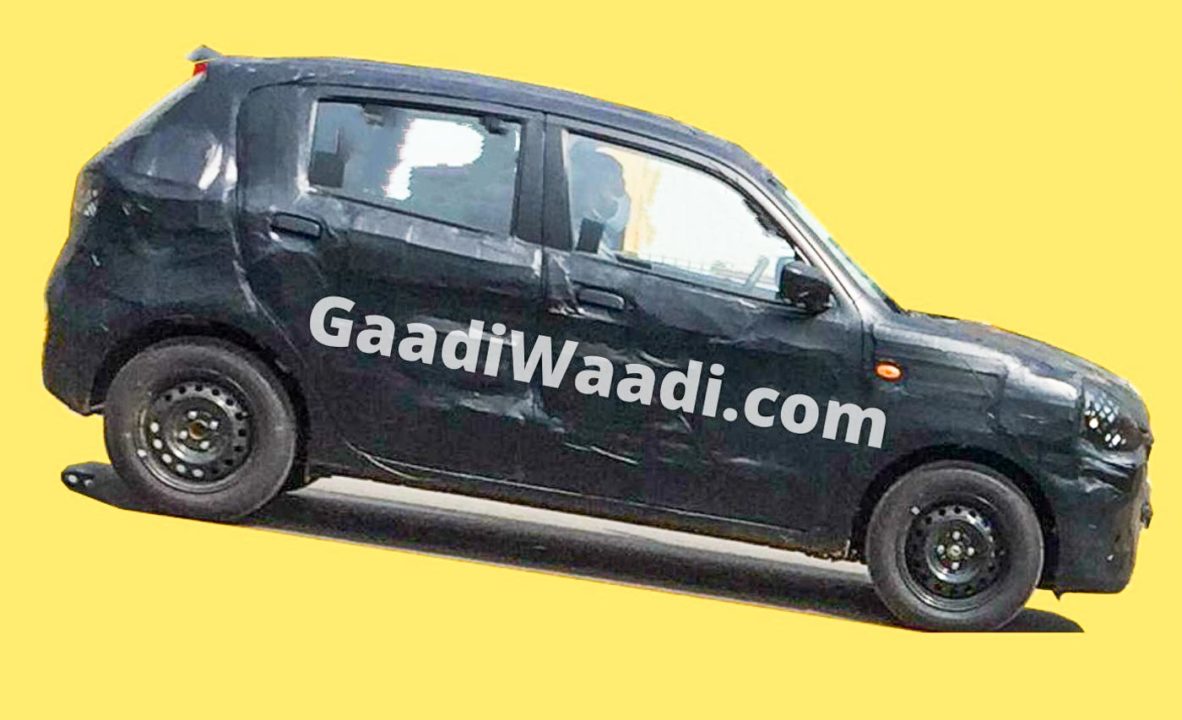 The test mule was riding on steel wheels and as it evolves, we would know more details about its styling. We do expect revisions to the front grille and front bumper as well alongside a host of interior updates. We can also expect mechanical changes and engine updates to offer greater fuel economy alongside improved safety quotient.

The 799 cc three-cylinder F8D BS6 petrol engine currently develops 47 bhp at 6,000 rpm and 69 Nm of peak torque delivered at 3,500 rpm. It is hooked with a five-speed manual or a five-speed AMT transmission.