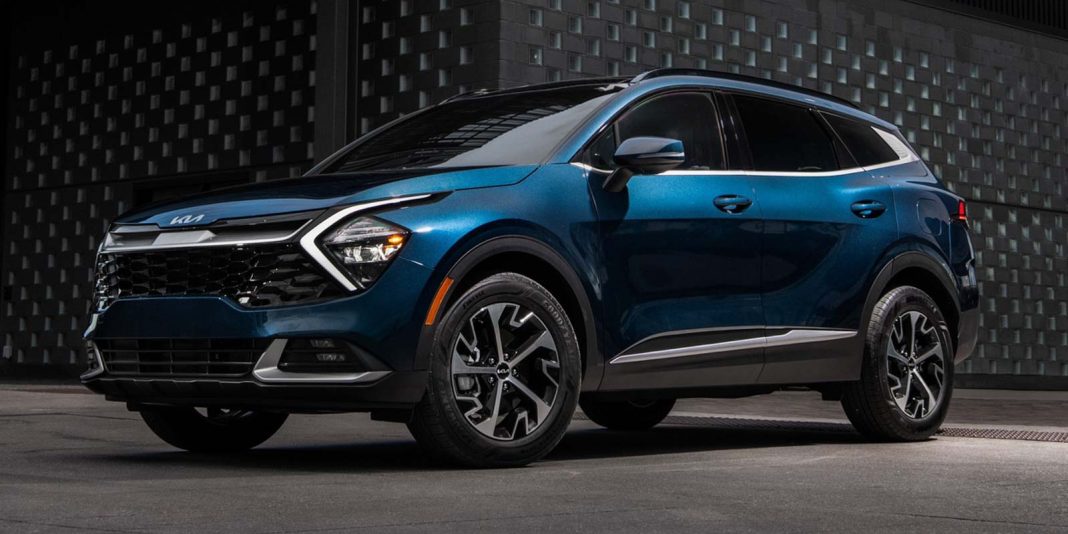 Hyundai introduced the all-new 2022 Hyundai Tucson in India a few weeks ago and will now soon be launching this premium SUV for the buyers looking for a feature-rich, powerful, and good-looking SUV in the segment. Kia on the other hand however is yet to make its debut in this segment and only competes in the compact SUV and the midsize SUV segment.

The Korean carmaker however sells the Sportage SUV in many international markets and with Hyundai launching the new Tucson in India, is also expected to introduce the Tucson in the coming months. The Kia Sportage and the Hyundai Tucson are not only siblings but in addition to this, also offer a very similar package for the buyers.

From what we expect, Kia might look at the market’s response to the new fourth-gen Tucson before considering bringing the new Sportage to India. The Sportage is a high-selling SUV in the brand’s global line-up and offers a premium and a feature-rich package. Furthermore, the Kia Sportage is also available in a number of versions including the X-Line and the X-Pro which offer a sportier package. 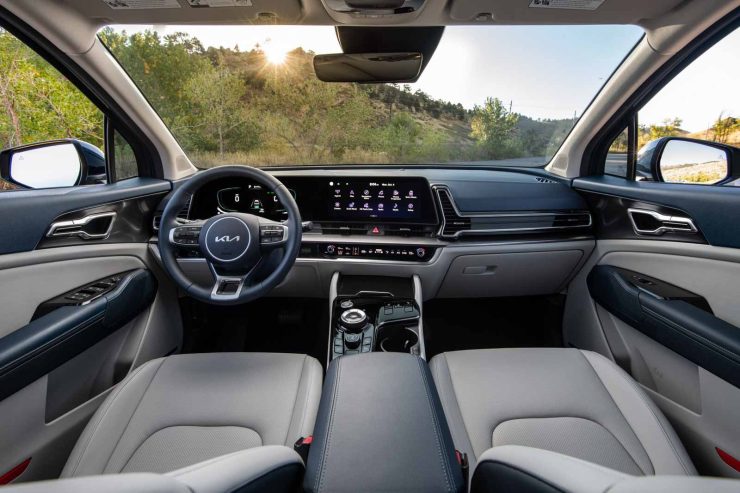 On the design front, the Kia Sportage is significantly different from the Hyundai Tucson and offers a more aggressive and bold design language. The front fascia is dominated by a large tiger-nose grille while the lower portion of the bumper features a large air dam. In all, the Sportage looks completely different from Tucson and has its own unique and strong identity.

The powertrain options however are expected to remain identical to the Tucson but we do expect Kia to offer a more powerful turbo petrol variant to attract the buyers looking for a stronger performance. The feature list on offer is also expected to remain more or less similar with small differences to distinguish the two SUVs. 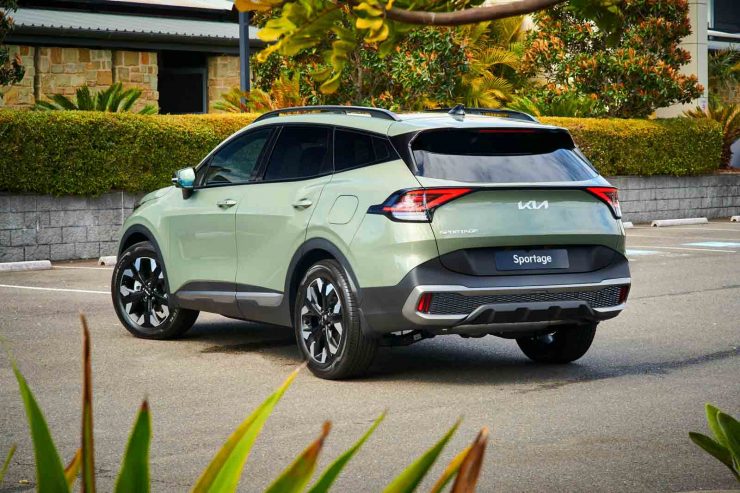 While Kia is tight-lipped about its plans to bring the Sportage to India, we do think that the Korean carmaker will be keeping a close eye on the sales figures of the Hyundai Tucson which will help them make a better choice. However, Indian car buyers will definitely be benefited if the Sportage makes its Indian debut as they will get a wider range of options to choose from.