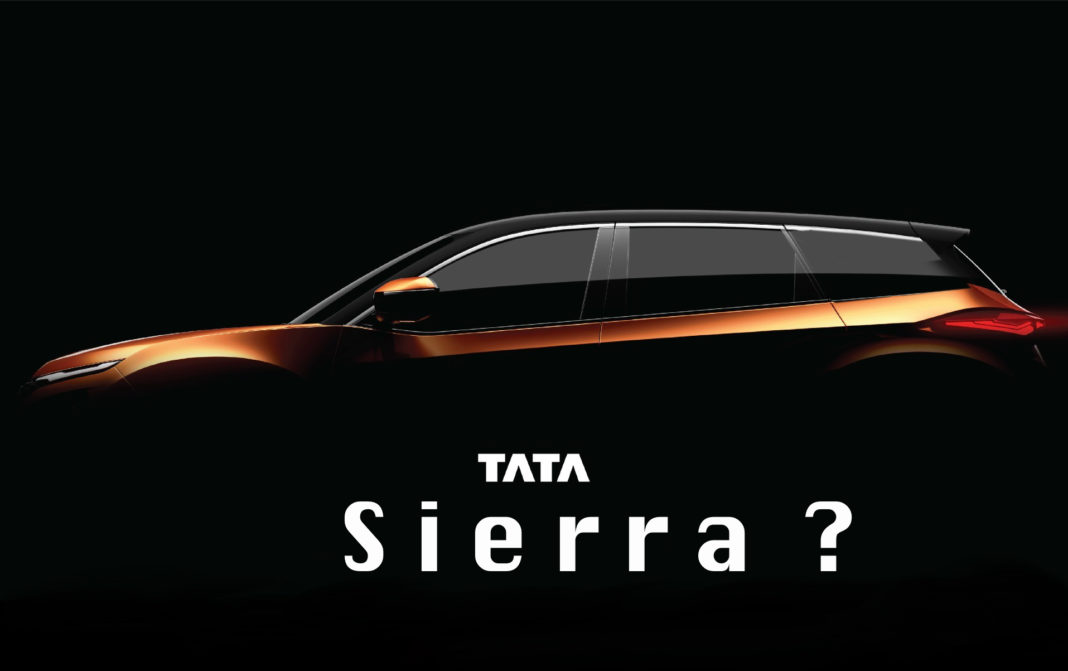 Pratap Bose, Design Head at Tata Motors, has hinted that the Sierra could make a comeback, The Tata H7X could be responsible for the resurrection

The upcoming SUV made its concept debut as the H5X and will look a lot like its concept version. The next model after Harrier (hyperlink to relevant post) will be the H7X, its 7-seater version. There are rumours that the new model could actually launch as the Sierra.

Pratap Bose, Head of Design, Tata Motors has said that he would want to work on a new Sierra, which will be in line with the latest requirements and preferences.

Other than coming up with a new Tata Sierra, the company could launch a new version of the Sumo. The Sumo used to be the most successful MUV at its time, with its popularity diminishing only with the launch of the Toyota Qualis. Tata did try to revitalize the Sumo moniker with the Sumo Grande but the new version could hardly make any impact on the market. 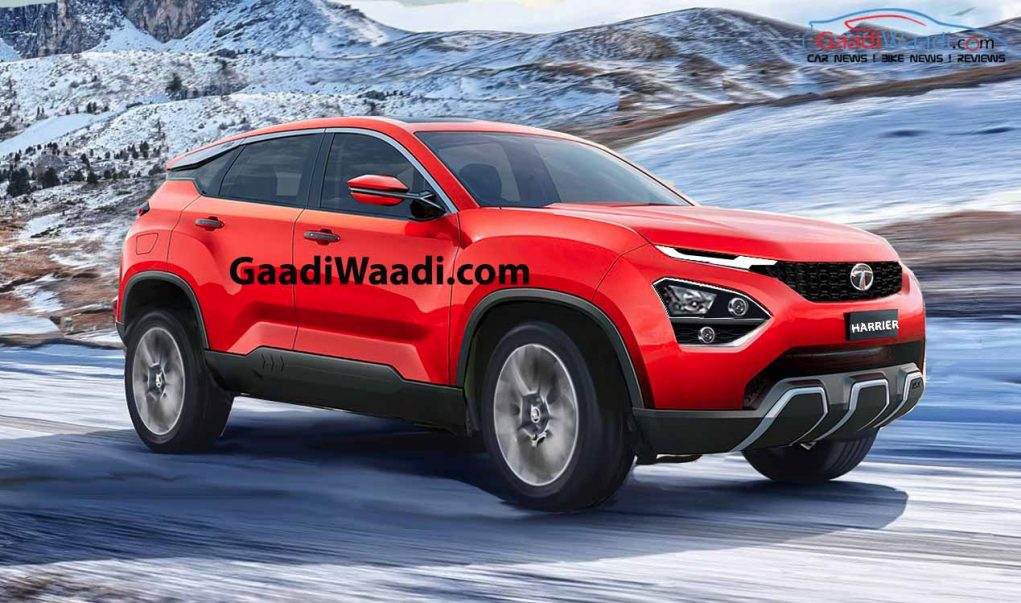 The next-gen Sumo could continue to be a people mover but would happen a much more modern design, a more comfortable cabin, and many new features. However, it doesn’t look like the next-gen Sumo, if it ever launches in the market.

The Tata Sierra, the iconic 3-door SUV that made its debut in the early 90s, couldn’t ever sell in gear numbers. It was mainly because of the fact that it was way ahead of its time. The H7X, however, will be a large SUV that will rival Toyota Fortuner and Ford Endeavour. Hence, unlike last time, the new Sierra will be a more relevant product. It will share its engine with the Harrier.

However, the engine will be updated to offer a higher power output. Underpinning the SUV will be the OMEGA platform, which is based on the Land Rover’s L8 platform used for the Discovery Sport. Launch is likely to take place in late-2019.