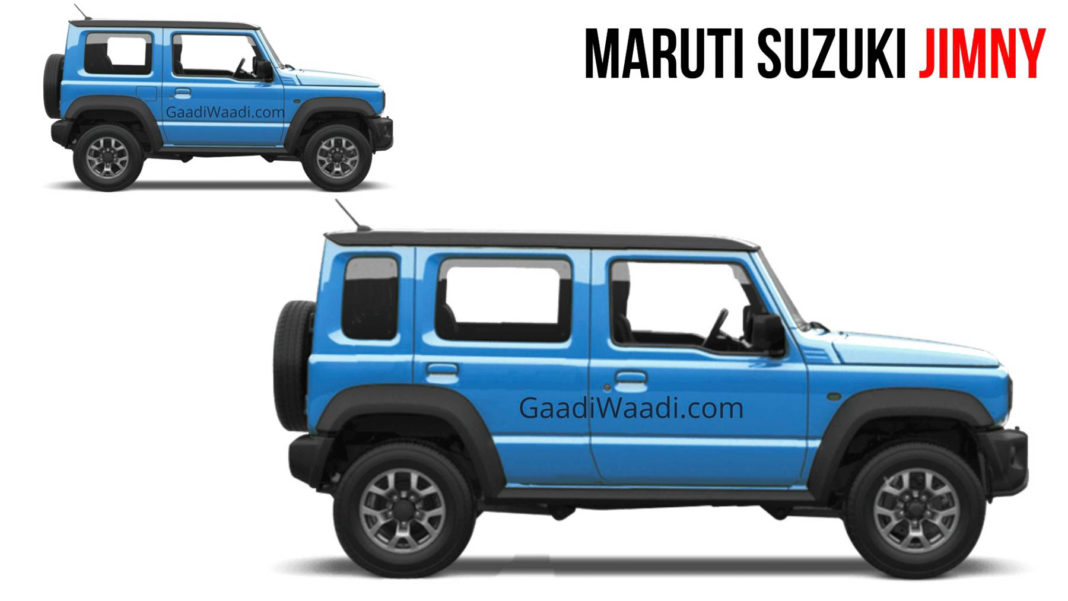 While Maruti Suzuki will launch India-spec Jimny Sierra in a 5-door layout, it will also manufacture the regular 3-door version at its Gujrat facility for the export market

The Suzuki Jimny recently completed 50 years of existence, with over 2.85 million units sold in as many as 195 countries. The Jimny is in its fourth generation now and already being loved by the foreigners. Initially, Maruti Suzuki India Ltd denied any plans of bringing the mini SUV to our market as its size is a tad too small to help the SUV attain success in our market.

Recently, however, it came to light that the company has finally decided to bring the fourth generation Suzuki Jimny to our shores. The mini SUV was even showcased at this year’s Auto Expo, where it enthralled everybody with its cutesy yet rugged look. We also got to know earlier this year that the company is preparing the production line at its Gujrat plant for the production of the SUV.

However, the Indian version of the Suzuki Jimny, which could be even sold with the Gypsy moniker, won’t be an exact reflection of the model sold abroad. As the company still thinks its infeasible to bring the SUV to our shores in its current size, it will launch a 5-door version with to two rear doors being the obvious addition. The Heartect platform will likely allow the company to stretch the wheelbase of the SUV by 30 mm, which, in turn, will help accommodate the extra doors. 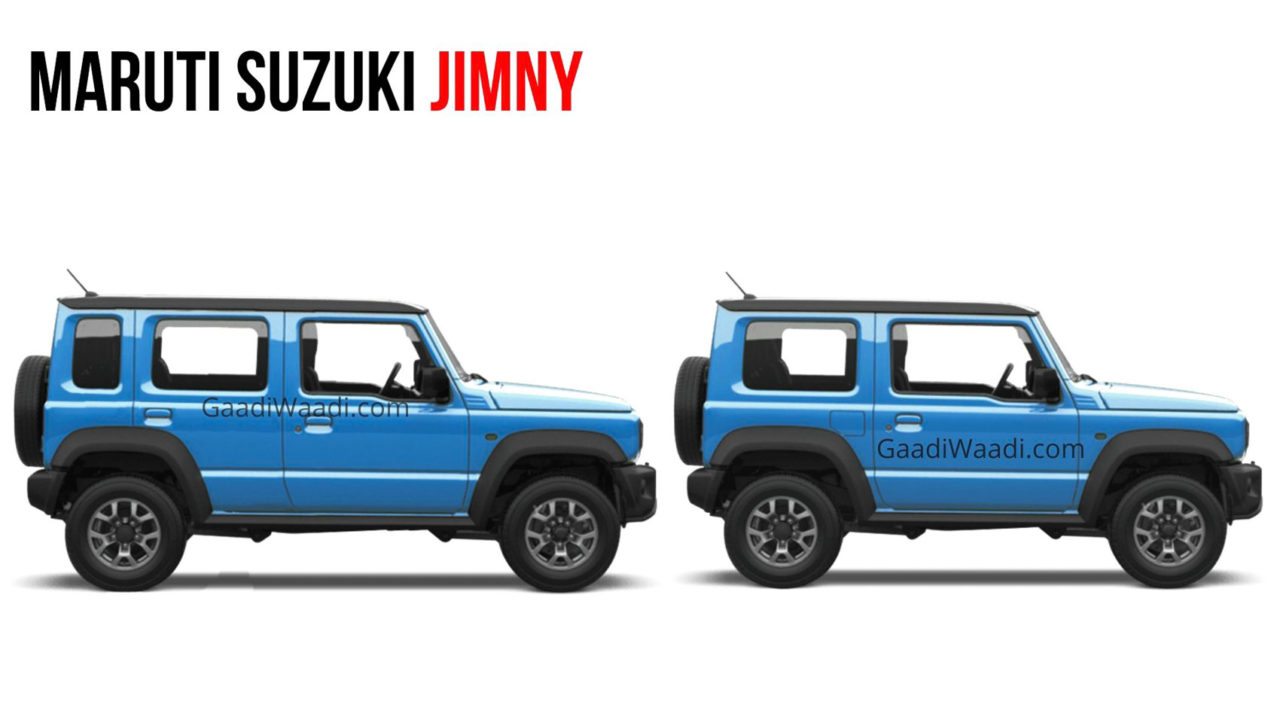 The 5-door Suzuki Jimny will be exclusive to India and will be sold through the Nexa premium retail chain. What this also means is that the mini-SUV will promoted as a lifestyle offering that would make perfect sense as a private car. However, what’s also a given is that India will become an export hub for the regular 3-door Jimny Sierra. The export model will be manufactured at Suzuki’s Gujarat-based facility.

Both the regular Suzuki Jimny and its 5-door version for India will share the 1.5-litre K-series engine that produces 102PS and 130Nm. Transmission options include a 5-speed manual and a 4-speed automatic. 4-wheel drive and limited-slip differential will help the SUV easily tame the rough terrain. The 3-door model will be meant for export only however there are some chances that both the 3 & 5-door models could be launched in India just like Landrover Defender 90 & 110 with a price difference of Rs. 80,000 to 90,000. 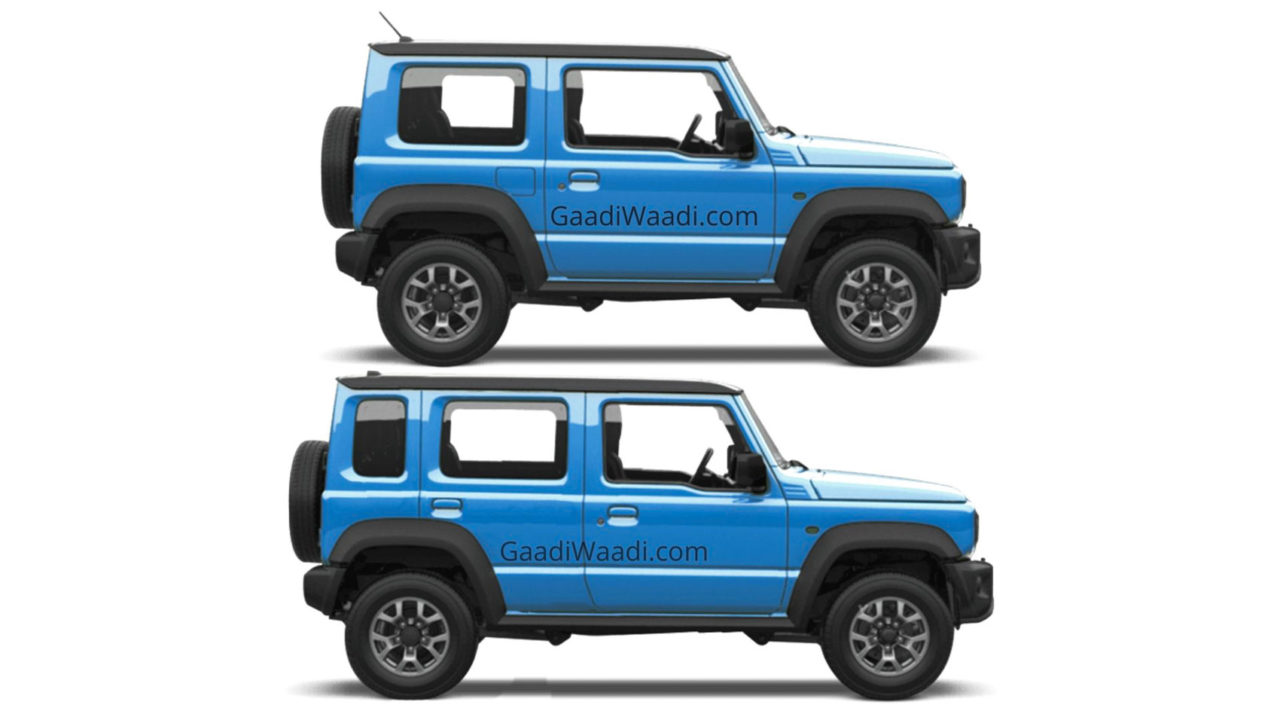 We await our sources to divulge more details on Maruti Suzuki’s plans of bringing the mini SUV to our market. As of now, what’s known is that the new model will be launched early next year, while its export could start by the end of 2020. It will be priced in tune of Rs 10 lakh (ex-showroom).