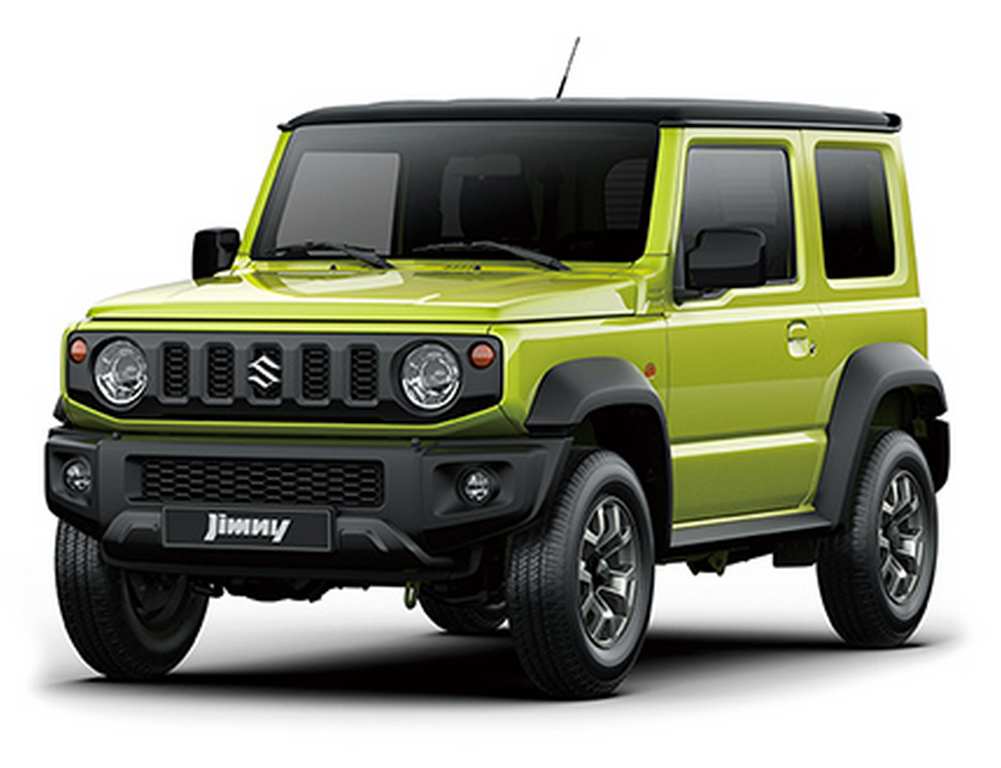 Maruti Suzuki took down its barriers and welcomed the in-house developed Vitara Brezza into its fold in 2016 with much expectations lying on its shoulders, as it had been too long since the largest automaker in the country tried to bring an all-new passenger sporty utility vehicle into the market.

It addressed the growing trend for SUVs and crossovers among domestic customers and with affordable price range, it was positioned in a volume segment with high potential. 28 months past since its commercial launch in March 2016, the Vitara Brezza became the fastest to achieve three-lakh sales milestone.

The flagship Vitara could be in the works for the near future and it will likely be another volume gatherer despite its upmarket positioning. Moreover, the Concept Future S based production model is widely expected to be positioned below the Vitara Brezza in the small budget SUV space.

A brand new vehicle probably waiting in the wings is the latest generation global Jimny and it could act as a replacement to the Gypsy making things more exciting. The Gypsy has been around for long and it’s about time to make way for a new product. None fits the bill better than the Jimny whose legendary off-roading abilities worldwide would speak a ton for itself. 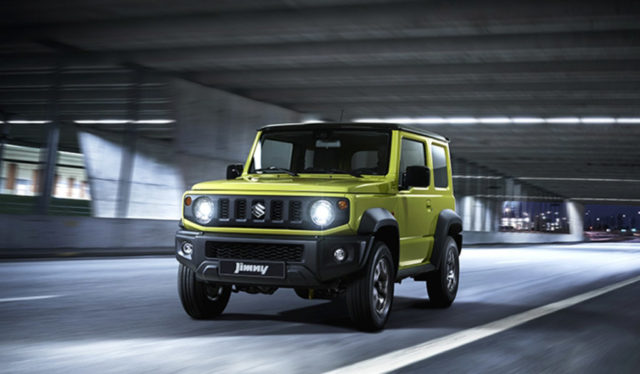 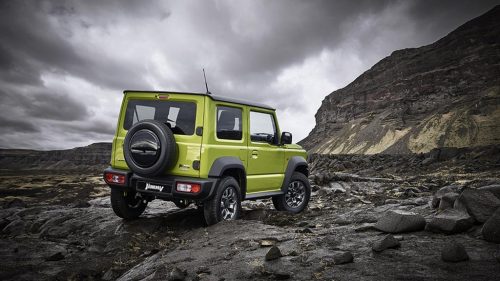 It is mated to a five-speed manual or a four-speed automatic that are optimized with reduced friction and improved gear ratios to provide more efficiency. In the new Jimny, Suzuki’s Allgrip Pro AWD system has been improved and it gets a low-range transfer gear and three driving modes – 2H (2WD-high gear), 4H (4WD-high gear), and 4L (4WD-low gear). 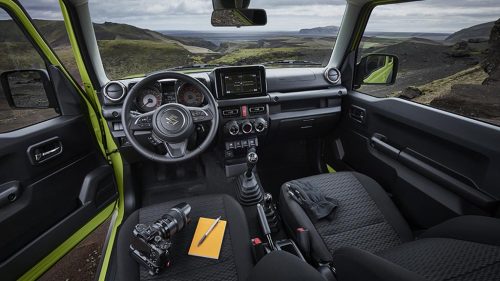 It can be engaged with the help of a shift lever mounted on the transfer case. The AWD also gains LSD traction control. The Jimny has ground clearance of 210 mm while the approach angle is at 37 degrees and the departure angle at 49 degrees.The mini SUV’s persona of a capable off-roader is undeniable and its modern character makes it a potential lifestyle product for premium Nexa dealerships in India.

Currently, the Jimny is manufactured only at Suzuki’s Kosai facility in Japan for its home as well as international markets with increasing demands. The Gujarat plant could act as a production hub from 2020 especially for the right-hand-drive markets as huge investment has been made in the vast plant. We do hope Maruti Suzuki will bring the Jimny to India!