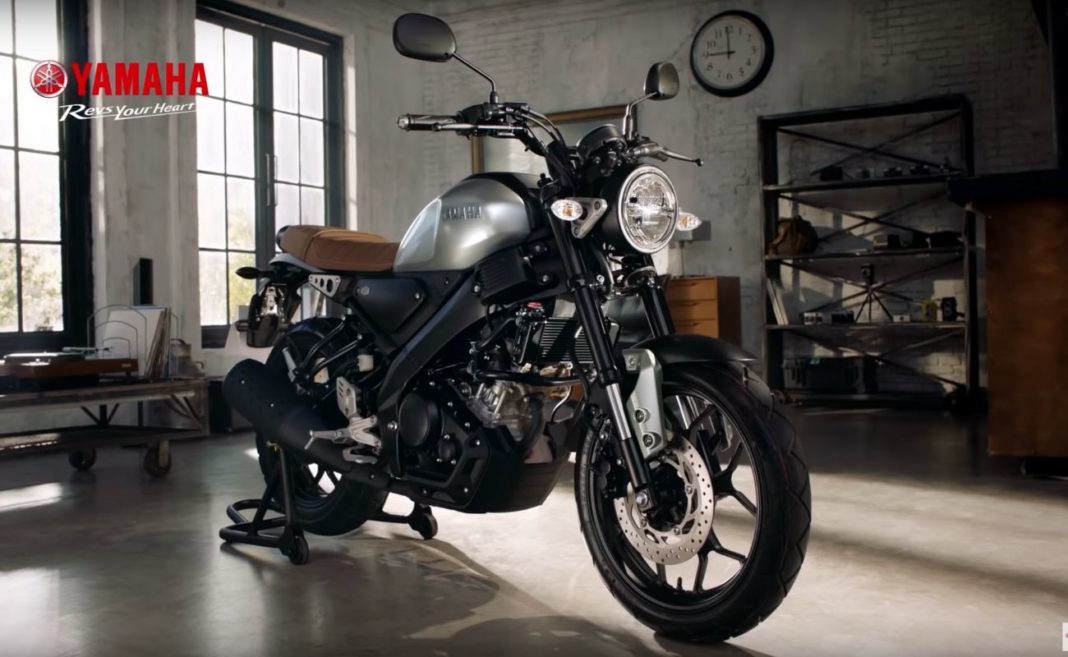 Ever since the Yamaha FZ-X made its Indian debut, we are waiting for the brand to launch the XSR155 in the market. Yamaha, however, dismissed all the rumours suggesting the launch of the new XSR155 but considering the recent developments in the two-wheelers market in India, Yamaha now might seriously review this decision. Wondering why? Here is everything you should know.

In the last month, two new retro-styled motorcycles were launched in the Indian market – TVS Ronin and the Royal Enfield Hunter 350. Both these bikes not only offer a strong package to the buyers but will appeal to many others with their unique and strong design. Both these bikes have so far received a commendable response from the buyers and this is one of the core reasons why we believe that Yamaha might be considering the new XSR for India.

Based on the same underpinnings as the Yamaha R15 and the MT-15, the Yamaha XSR 155 features a four-valve liquid-cooled 155cc engine that delivers 19.3 PS and a maximum torque output of 14.7 Nm. This engine comes mated to a six-speed manual gearbox. The performance of this motor is great and it boasts an extremely strong top-end. 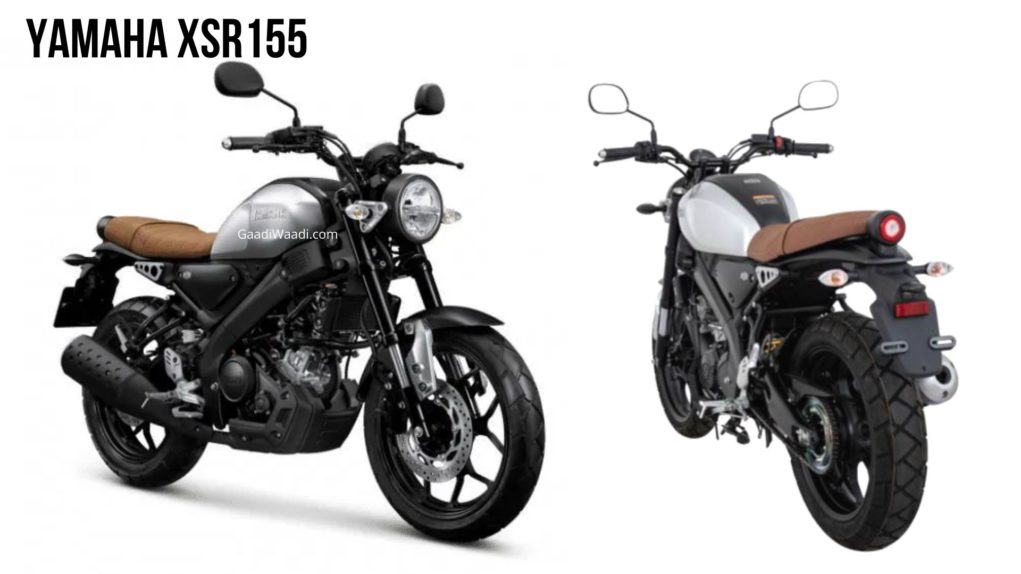 While the XSR gets the smallest motor capacity when compared to the bikes like the Ronin and the Hunter 350, the performance is as good, if not better. Considering the mechanicals that the XSR is offered with, we do expect it to boast strong dynamics and an impressive riding experience.

On the features front too, the Yamaha XSR 155 is well equipped and is offered with all LED lights, a digital instrument console, an electric start, and many other modern bells and whistles.

While the Japanese bikemaker recently dismissed all the reports of the XSR 155 getting launched in India, the strong response from the buyers for the Hunter 350 and the new TVS Ronin makes us believe Yamaha might follow suit. A few weeks ago, Yamaha also shared its plans of relaunching the RX100 in the market in the distant future.