Gaadiwaadi.com
Home Cars News Will Honda City Hatchback Replace Jazz In India As In Other Markets? 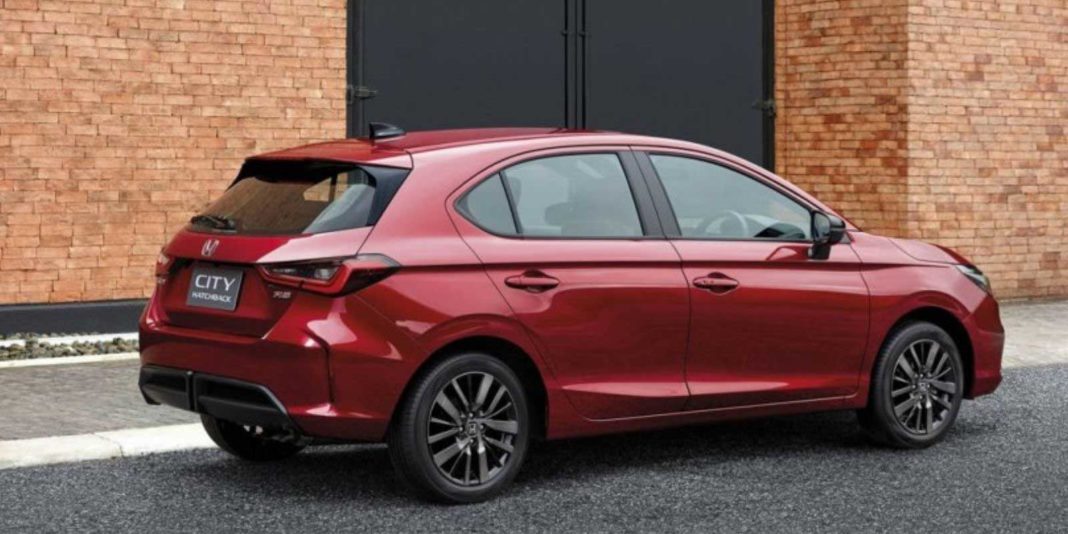 Honda Cars India garners most of its volume sales every month from its City and Amaze. It is in contradiction to other manufacturers as the popularity of the sedans has declined in recent years. Standing in testament, the fifth generation Honda City entered the market a few months ago to strengthen its stand at the top in the mid-size segment against competitors.

While the Jazz received a major generation shift globally, Honda gave only a subtle update in its BSVI avatar and the WR-V remains largely unchanged since its debut back in March 2017. In select markets, the Jazz will be replaced by a hatchback based on the latest City and its prices have been announced in Thailand. This got us wondering whether the City Hatchback will make its way to India or not.

With plans for HR-V reportedly shelved, Honda, or any other car brand for that matter, does need a substantial presence in the SUV segments for future sustainability in India. Utilising the high regards for the City nameplate, it will be interesting to see if its hatchback sibling will be considered to create a niche about the B2 segment, commonly known as premium hatchback segment. 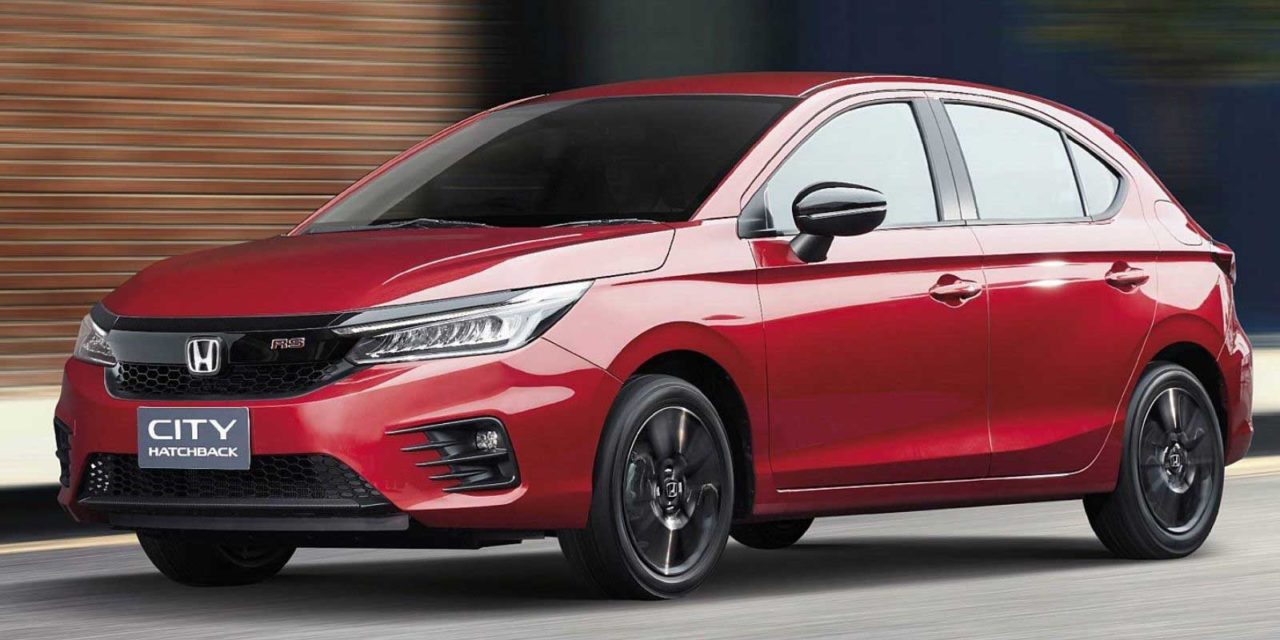 While customers wanting to own upmarket cars just above Rs. 10 lakh price bracket have increased, they many not be willing to pay that much money on a hatchback. This is the same reason why the Hyundai i30 may never be launched locally. The new-gen Honda City has gotten more premium compared to its predecessor as well, and the speculations surrounding a compact SUV dubbed ZR-V could happen in the near future.

The City Hatchback is identical to the sedan until the B-pillar as the roofline and rear have undergone changes to adapt the body-style. Sold in three variants in Thailand, it measures 4,345 mm in length, 1,748 mm in width and stands 1,488 mm tall with a wheelbase length of 2,589 mm. It is 204 mm shorter than the City sedan but the width and height stay the same with 11 mm longer wheelbase in favour of the sedan.

It is powered by a 1.0-litre three-cylinder turbocharged petrol engine kicking out 122 bhp maximum power and 173 Nm of peak torque, paired with a CVT automatic transmission. Would you like to see Honda launch the City Hatchback in India? Have your say below!