Following the launch of Bajaj Pulsar N160 in India, rumours about the future arrival of an ADV based on it, along with Pulsar F160, have been going around

Bajaj Auto recently introduced Pulsar N160 in the Indian market, generating a lot of excitement among motorcycle enthusiasts. The newest addition to the Pulsar range is essentially a more affordable, 160cc version of the lovely Pulsar N250. Now, rumours are floating around that Bajaj could introduce a faired version or an ADV version of the N160 soon.

Pulsar F160 will get the same powertrain as N160 – a 164.82cc, oil-cooled, single-cylinder engine with 16 PS and 14.65 Nm on tap, paired with a 5-speed sequential transmission. It will get an underbelly exhaust instead of a conventional exhaust, just like its naked twin, which will be the most significant visual difference over Pulsar F250. 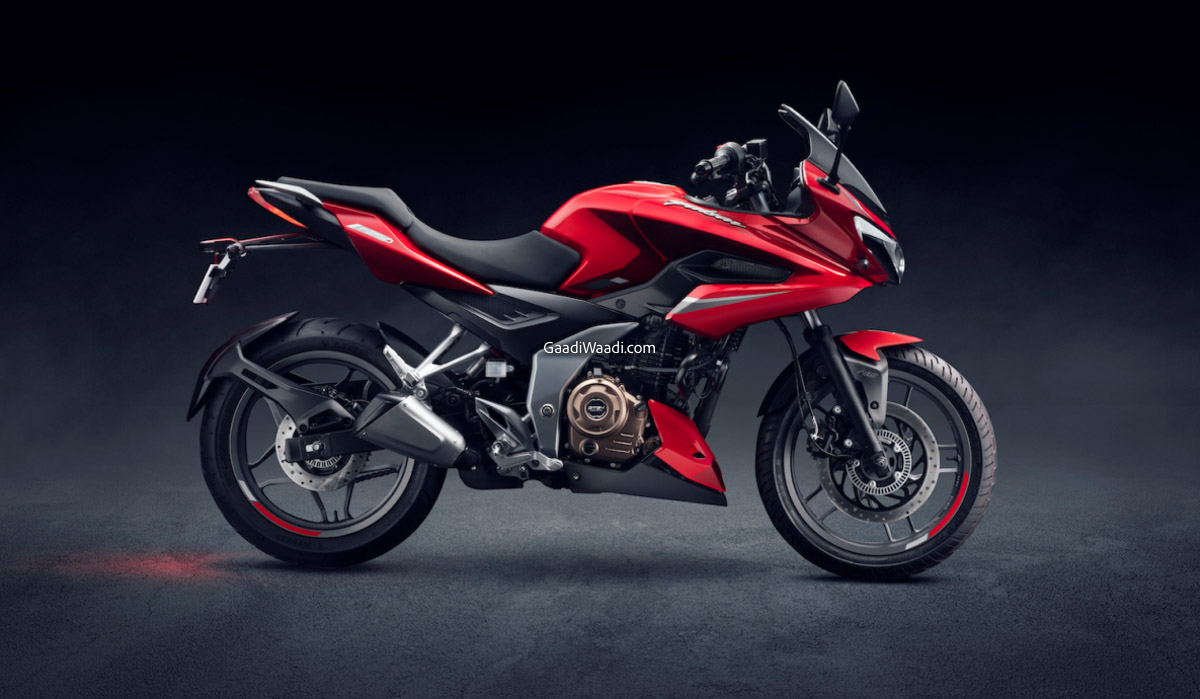 Bajaj has no adventure motorcycle in its lineup currently, but the manufacturer did try in the past with Pulsar AS150 and AS200, which have both been discontinued. Its strategic partner KTM has two ADVs on sale in the Indian market, namely 250 Adventure and 390 Adventure, which cover the 250cc-500cc space. It would make a lot of sense for Bajaj to re-enter the ADV market space in the below-250cc category, now that the market is maturing.

In the entry-level Adventure motorcycle segment (priced below Rs. 2 lakh), Hero Xpulse 200 and Honda CB200X are the only two choices. If Bajaj Pulsar N160-based Adventure motorcycle launches in the Indian market, it will be priced very competitively, likely around the Rs. 1.5 lakh mark, thus putting it in direct competition with these two. 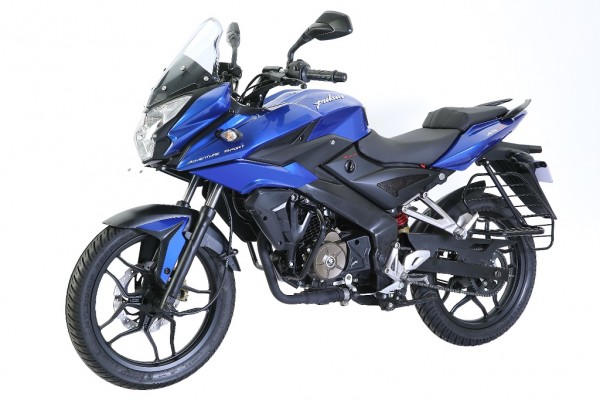 Of course, a peak power of 16 PS would make this the least powerful ADV in the Indian market, but for people who only want the aesthetic, and smaller-more-efficient engine would make more sense. That said, we believe that a Pulsar N250-based ADV would make more sense for India. As for Pulsar F160, we’re pretty sure Bajaj already has plans to roll it out at some point in the future!