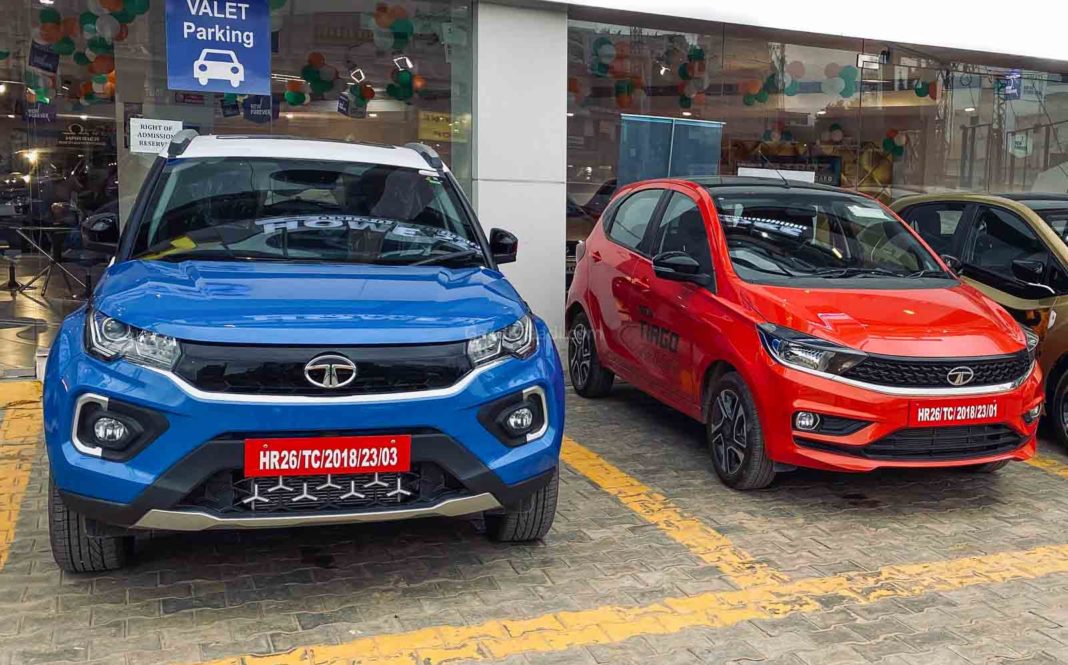 In recent times, Tata Motors has seen a major increase in its passenger car sales. Thanks to the high demand for Tata cars, the waiting period for them is quite high these days. We reached out to our dealer sources to check out the official estimated delivery duration for Tata cars this month.

Tata Tiago has a waiting period of around 14 to 16 weeks for the petrol manual variants, and the same on petrol AMT variants ranges from 18 to 20 weeks. For the CNG variants of the hatchback, the wait time hovers between 14 weeks and 16 weeks, depending on the trim level selected.

The wait till delivery for Tata Tigor’s petrol version ranges from 12 to 14 weeks for the manual variants, and from 16 to 18 weeks for the AMT variants. The sedan’s CNG version has a waiting period of around 14 to 16 weeks. As for its electric version – Tigor EV – the waiting period varies between 4 weeks to 6 weeks.

Tata’s premium hatchback – Altroz – has a waiting period of 6 to 8 weeks on the petrol variants, and of 4 to 6 weeks on the diesel variants. As for the brand’s micro-SUV – Punch – the official wait time till delivery is listed at 12 to 14 weeks.

Tata Nexon, the homegrown carmaker’s best-selling model, has an official waiting period of 12 to 14 weeks on the petrol variants. The diesel variants of the SUV has a lower waiting period, ranging from 8 to 10 weeks. As for Tata Nexon EV, its waiting period currently hovers between 16 weeks and 18 weeks. 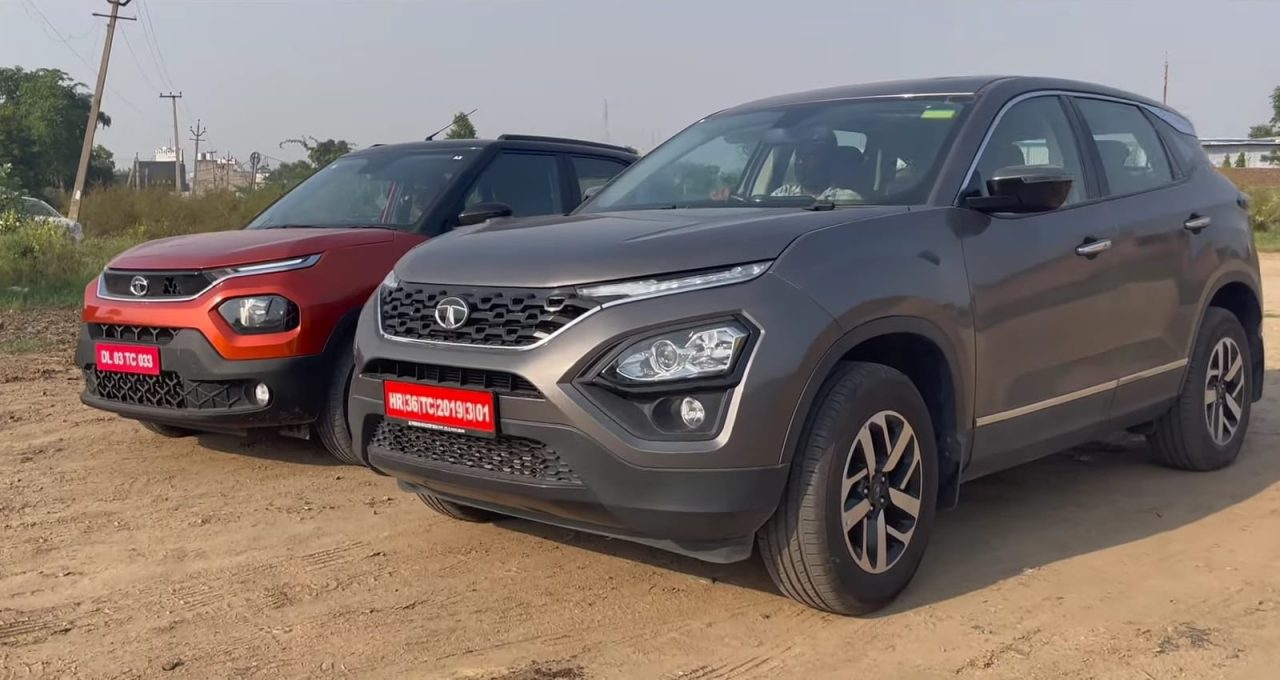