Here, we have listed the official waiting period for this month (April 2022) for all Tata passenger vehicles on sale in the Indian market

Tata Motors has been enjoying a lot of success in the Indian market these days. The homegrown car manufacturer has seen an increased demand for its passenger vehicles, and thanks to that, a few of the cars in its range now have long waiting times.

As for Tata Tigor, the wait time ranges from 12 to 14 weeks for the petrol variants, and for the electric version – Tigor EV – the waiting period is much lower, around 4 to 6 weeks. As for the CNG version – Tigor i-CNG – the wait till delivery is around 14 to 16 weeks, except for the XE trim, which demands a much longer official wait time (40 to 42 weeks). 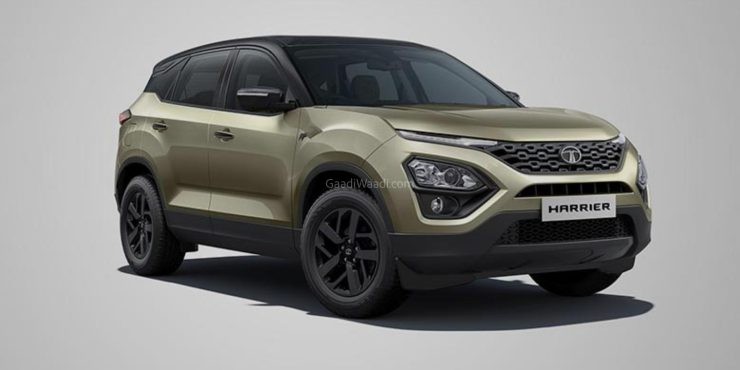 Buyers have to wait for around 16 to 18 weeks to buy a Tata Nexon EV. As for the ICE version of the SUV, the wait till delivery is extremely varied – 12 to 14 weeks for the petrol MT variants, 8 to 10 weeks for the diesel MT variants, and 18 to 20 weeks for all AMT variants. The Dark Range of Nexon has a much longer waiting period, around 28 to 32 weeks. Tata Harrier has a wait time of around 8 to 10 weeks this month, which isn’t too long, relatively speaking. As for the carmaker’s flagship model – Safari – the waiting period is currently just around 6 to 8 weeks.