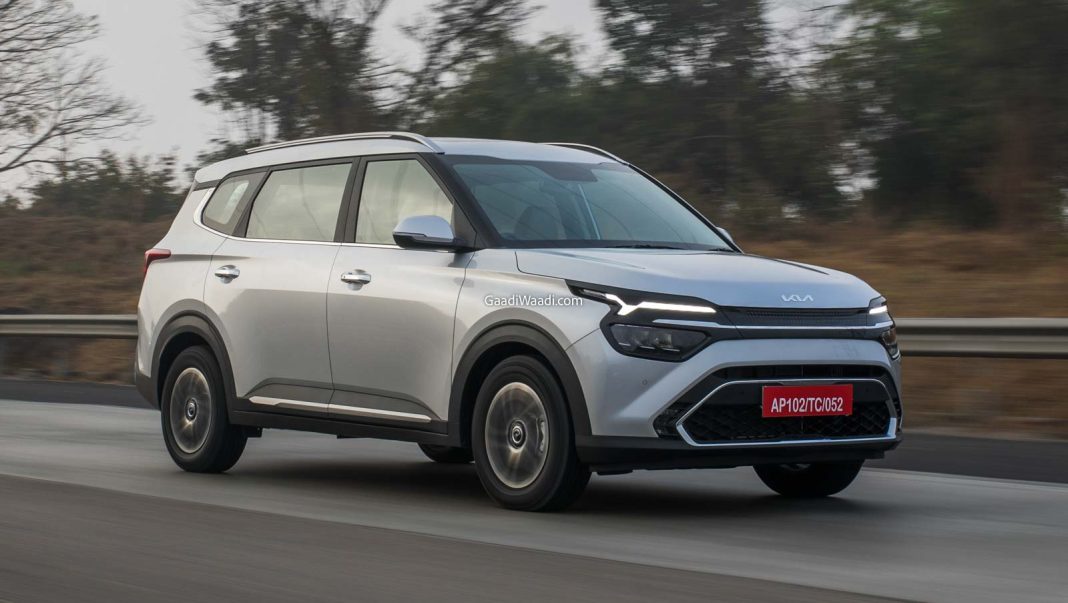 In Kia India’s lineup, Carens has the longest official waiting period, while Seltos demands the lowest wait till delivery

Kia is one of the most popular car brands in India, that too with just four models in its lineup! The South Korean carmaker currently sells two SUVs – Sonet and Seltos – and two MPVs – Carens and Carnival – in the Indian market. The strong demand for Kia cars has caused the waiting period for them to stretch into months.

The most affordable car in Kia’s range – Sonet – demands an official waiting period of around 19 weeks to 29 weeks, depending on the chosen variant. The waiting period for its elder sibling – Seltos – has surprisingly lowered significantly recently, and it now ranges between 14 weeks to 19 weeks, as per the manufacturer.

Kia Carens is the newest addition to the brand’s lineup in our country. Its 1.5L petrol MT variants have the longest official waiting period, of around 31 weeks to 49 weeks! As for the MPV’s other variants, the wait time is relatively lower, stretching from 15 weeks to 23 weeks, depending on the selected variants. 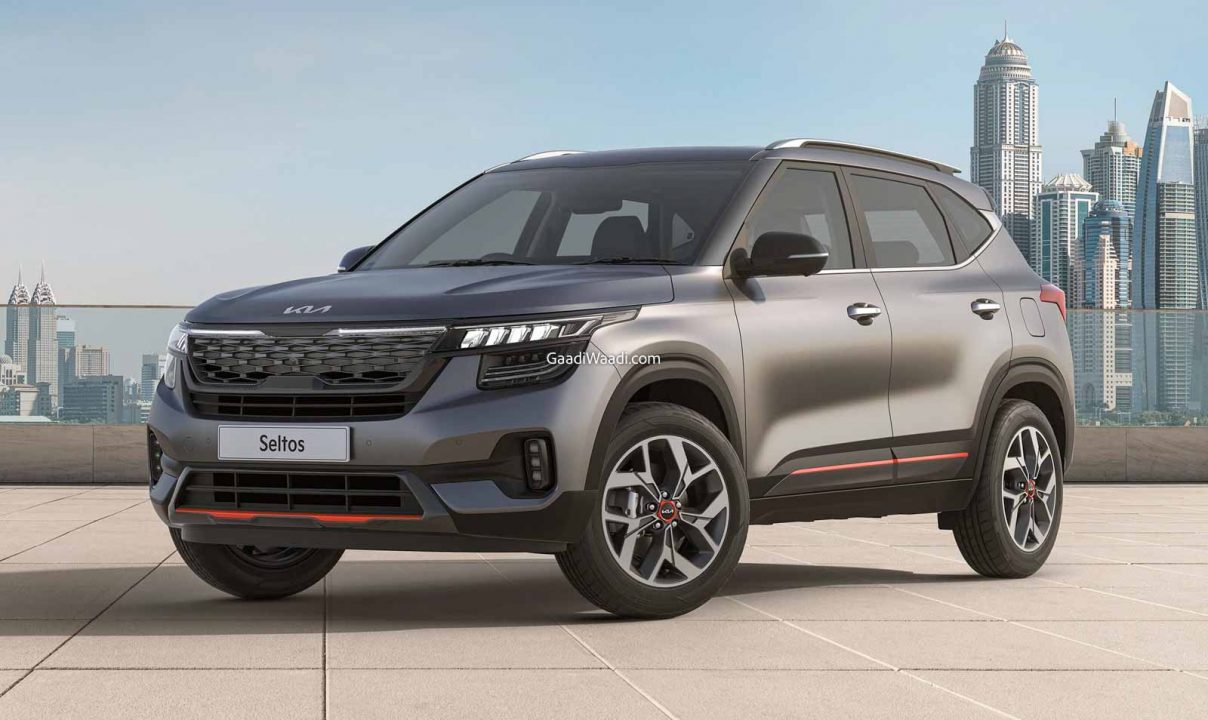 Kia India’s flagship model – Carnival – demands a wait of around 8 weeks to 10 weeks, which isn’t too high in comparison to other models in the carmaker’s range. As per our dealer sources, the real-life waiting period for all Kia vehicles could vary a little from the official numbers listed here.

Depending on the stock availability, dealers can deliver vehicles quicker than the listed waiting period. Only in a few cases would the waiting period extend further than stated here. If you were planning to buy a new Kia car, we would suggest booking one as soon as possible! 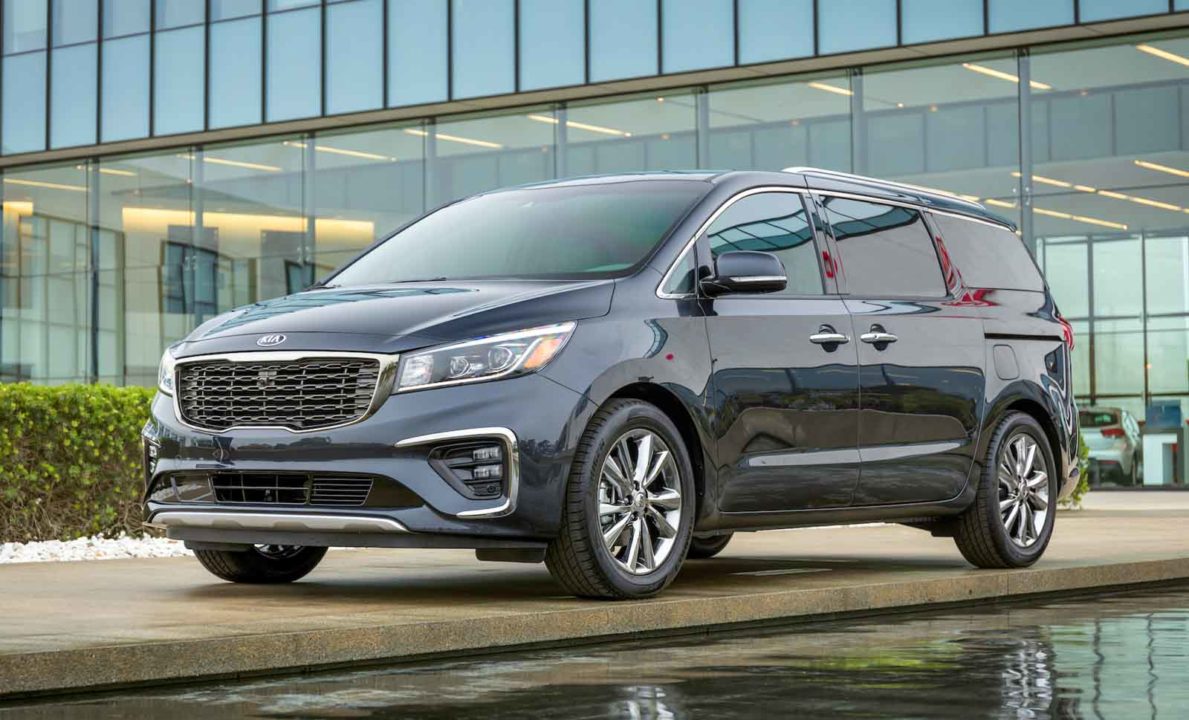 Kia is set to expand its lineup further in the Indian market in the near future. The carmaker is planning to launch the EV6 electric crossover here, likely as a CBU import, along with Niro EV, which could be a CKD import. Other than that, the manufacturer is working on a midlife facelift for Seltos, which is expected to debut globally later this year.