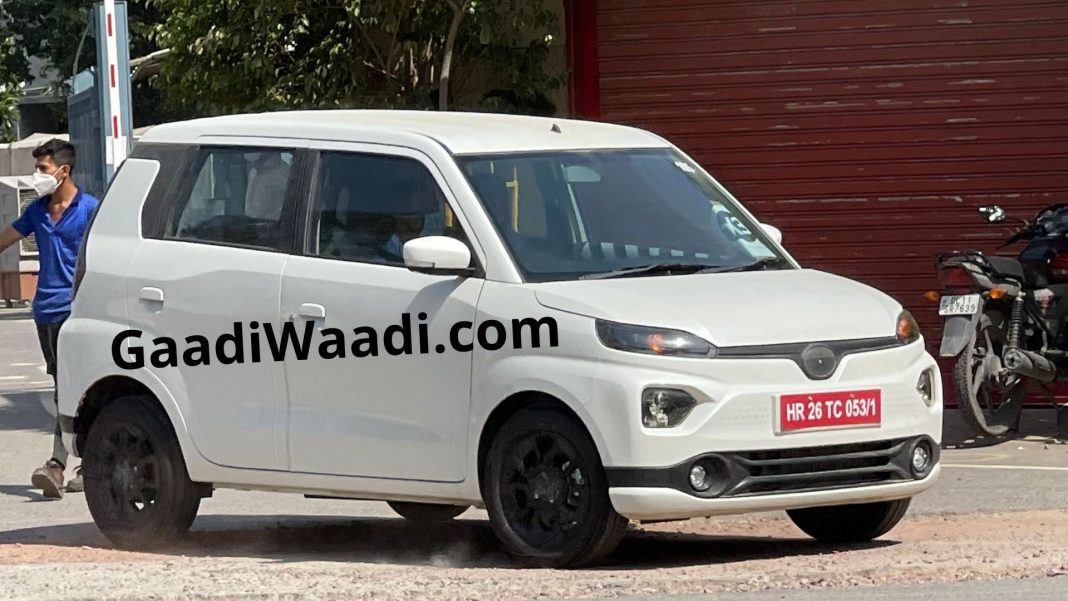 Suzuki Motor Corporation banks on hybrid vehicles for its international sales aspirations and to meet the ever stringent emission standards that will be into effect in the years to come. A recent report indicated that the Japanese manufacturer will bring in the new generation Vitara, Swift and S-Cross alongside a Wagon R based city electric hatchback.

Next year, Suzuki will introduce the Vitara with a 1.5L hybrid engine sending power to all four wheels while the third generation S-Cross will also debut in 2022 in Europe. The crossover will be sold with 1.4L and 1.5L petrol engines with a hybrid drivetrain and four-wheel-drive configuration, as the brand’s switch to more eco-friendly powertrains is evident.

Suzuki has been retailing the third-generation Swift since 2017 in the global arena and its next avatar will come about in 2023 along with the new Swift Sport. Both the S-Cross and Swift are expected to arrive in India, just a while after their worldwide premiere. The same year will see Suzuki introducing the Wagon R based electric urban runaround. 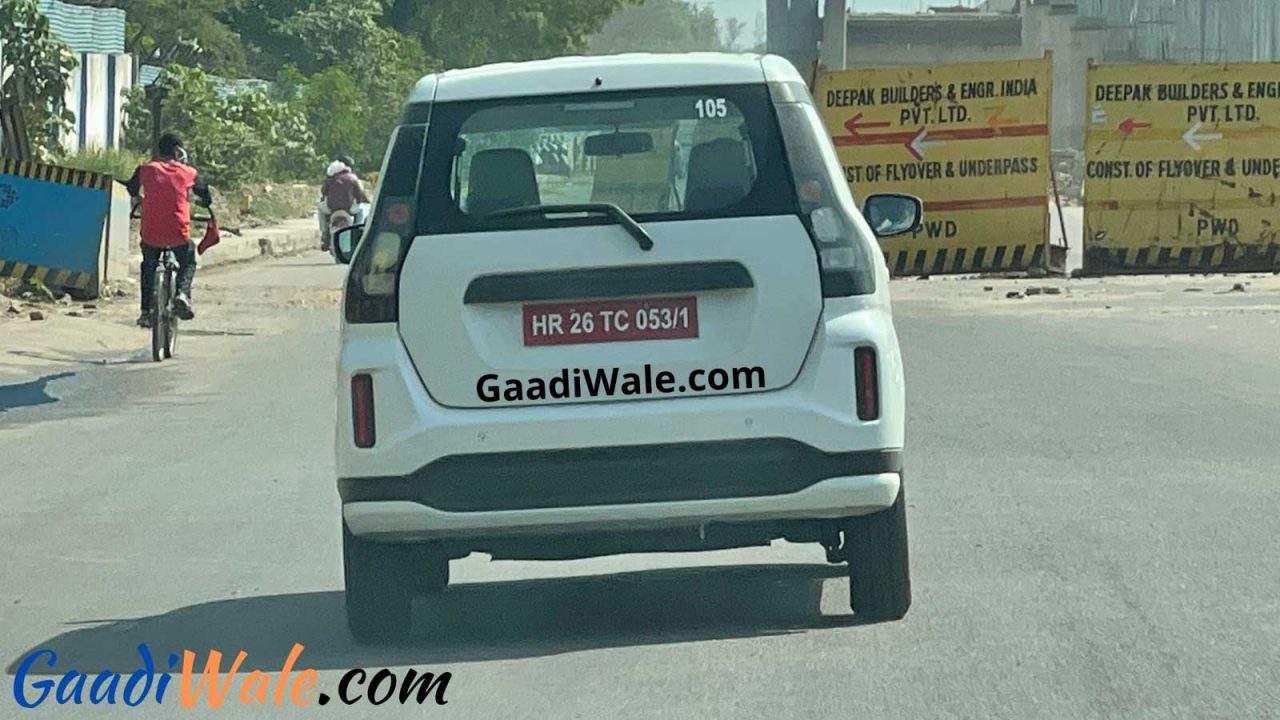 Only last week, the undisguised Wagon R EV’s first set of spy pictures came up on the internet courtesy of us. Compared to the regular version, it gets exterior changes to differentiate itself from the IC-engined sibling and is expected to go on sale sometime later this year or in early 2022 in India judging by its production-ready looks.

It will be interesting to see the design changes it will have when badged as a Suzuki but details regarding its electric powertrain are scarce. Suzuki and Toyota are involved in a mutually beneficial partnership, which sees the latter sharing battery electric vehicle systems with its Japanese compatriot. In India, Toyota had already launched two rebadged Maruti Suzuki vehicles under its own banner.

Toyota is gearing up to introduce the rebadged version of Ciaz known as the Belta in India while the badge-engineered Ertiga is also in the pipeline. As for global markets, Suzuki is also preparing an electrified Jimny and a B-segment zero-emission SUV.