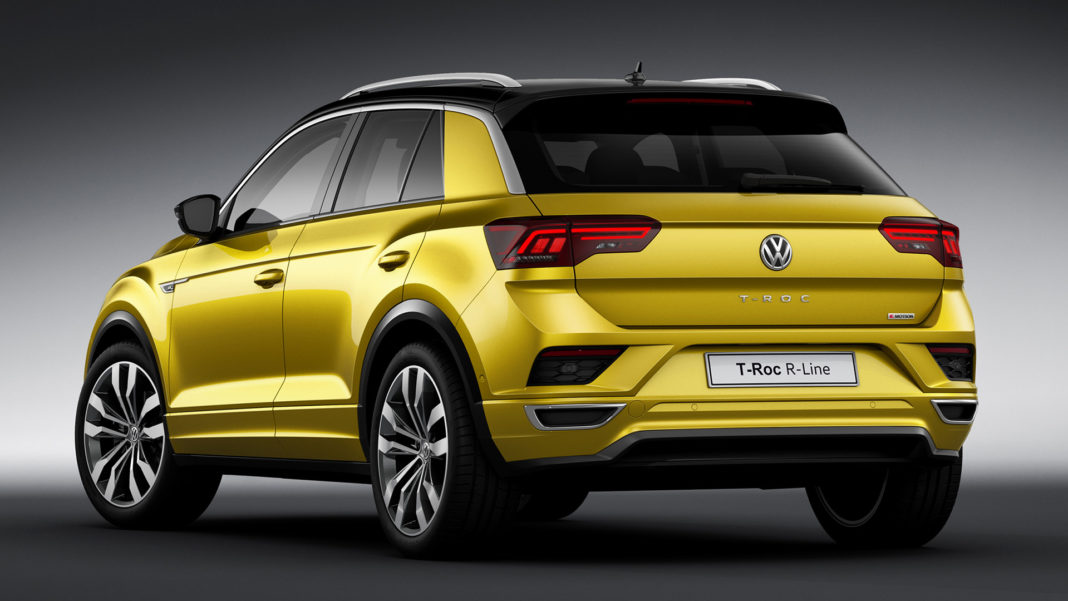 Volkswagen could only sell a total of 131 cars last month, which is 95 per cent lesser than what it managed to sell in March last year

The entire nation has been put under a 21-day lockdown starting from March 24, in a bid to contain the coronavirus outspread. This has affected all sectors across the country, since no factories are operational as of now. The automobile industry has been severely hit too, with sales plummeting in the month of March.

Volkswagen has taken the worst hit, since the German carmaker recorded a 95 per cent decline in year-on-year sales last month, as compared to March 2019. Volkswagen could only manage to sell 131 units in the previous month, as against the 2,751 units it shipped in March last year.

This has pushed the German brand to the bottom of the monthly sales chart. In March 2019, Volkswagen had a market share of 1 per cent. However, the global pandemic has resulted in its share being brought down to just 0.1 per cent in March 2020. 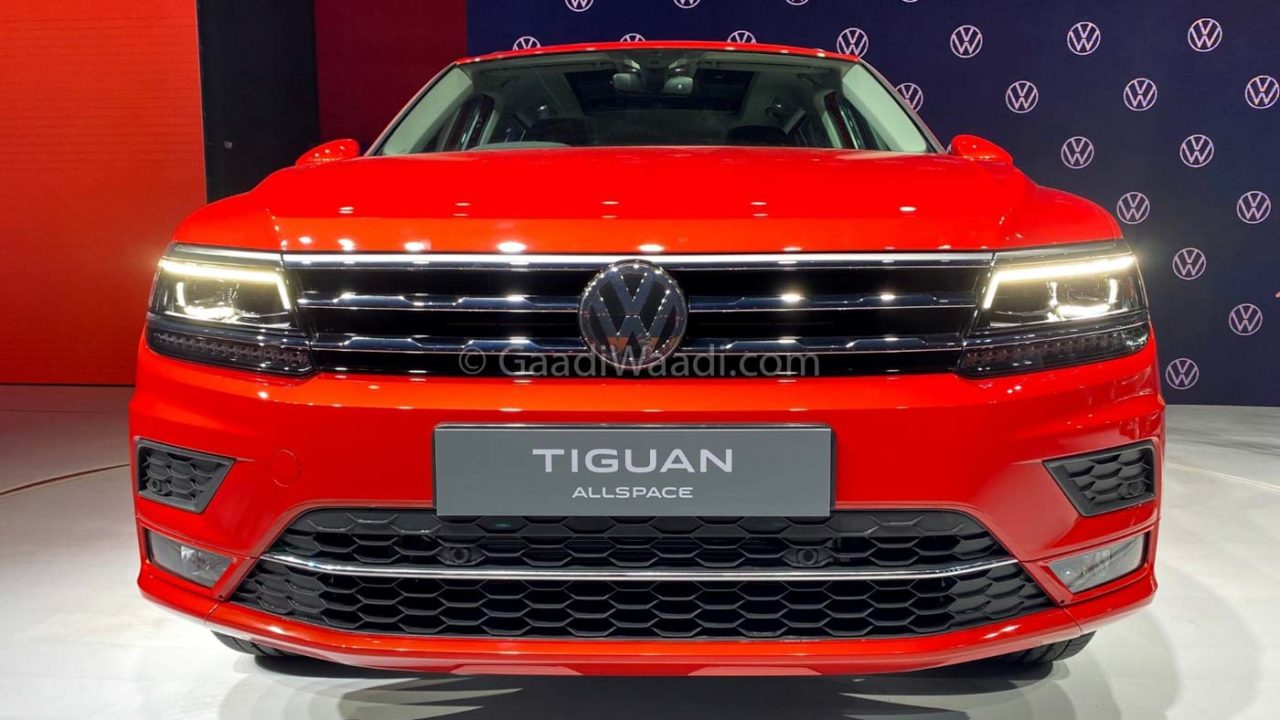 The automaker also launched its T-Roc compact SUV last month. However, the launch seems overshadowed by other important issues as of now. With the BS6 emission norms coming into effect, Volkswagen also decided to completely distance itself from diesel powertrains altogether.

Apart from the T-Roc, Volkswagen is also planning to bring a range of SUVs to the Indian market, and completely transform Volkswagen into an “SUV brand” in the country. The next SUV to be launched by the German automaking giant in India is the Taigun, which will directly put up against the likes of Kia Seltos and the Hyundai Creta. 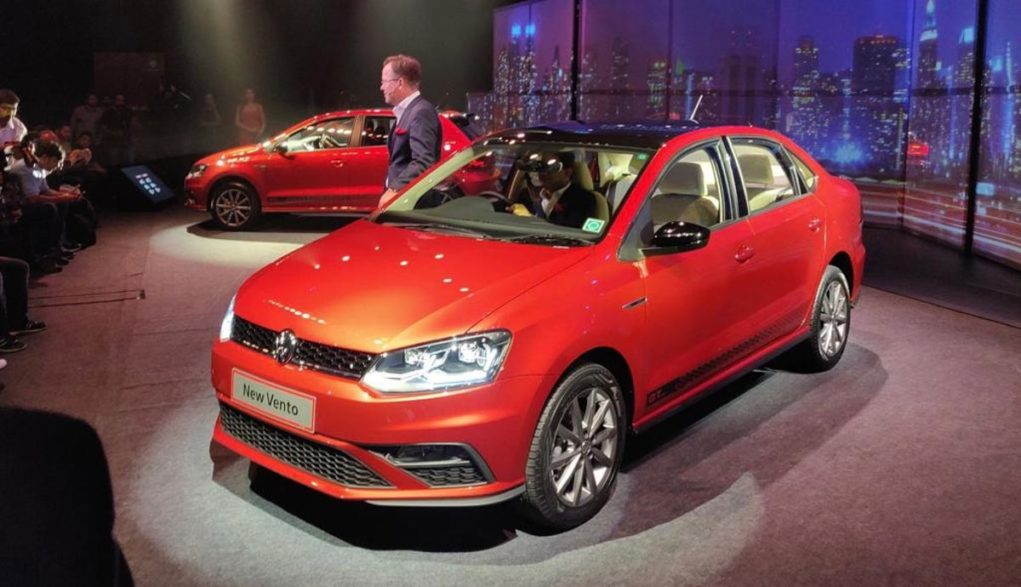 On a different note, Volkswagen is certainly not the only manufacturer that has been badly affected by the COVID-19 outspread. The entire automotive industry saw a YoY degrowth in sales by over 52 per cent! It would take some time for the automobile industry to get back on its feet. However, we expect the situation to improve once the lockdown is over, and people can finally step out of their houses to test drive and purchase new cars.