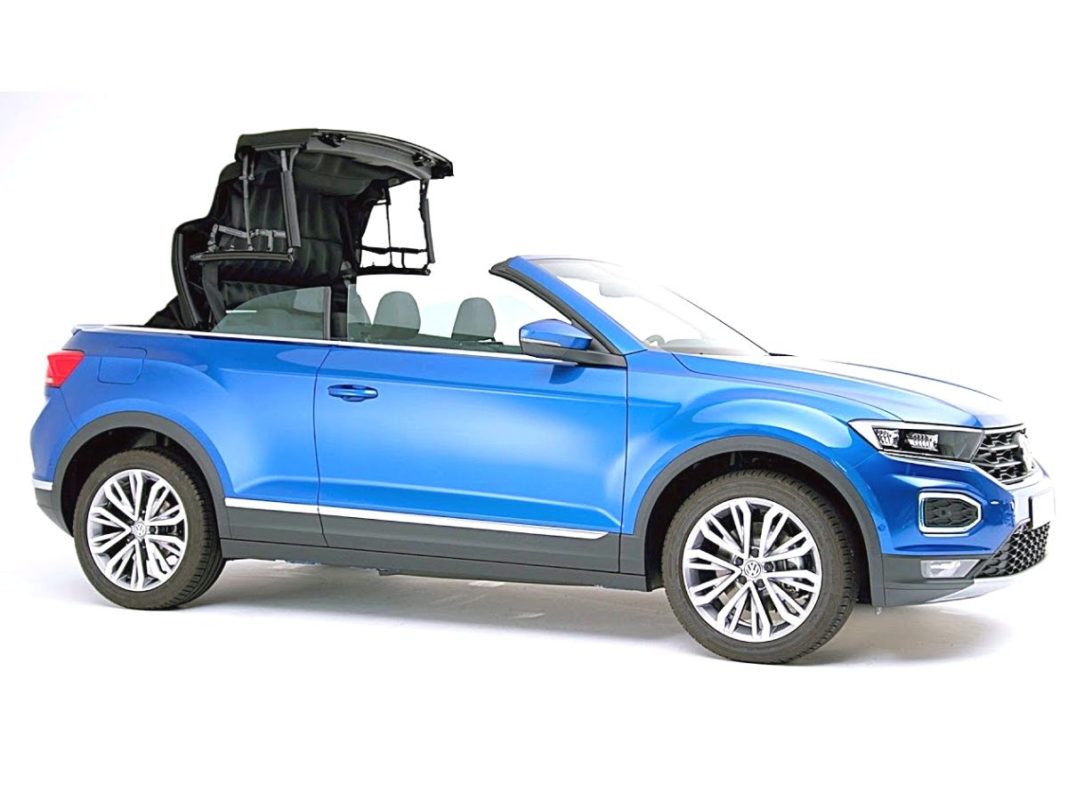 Out of the 34 cars that the manufacturer plans to globally launch next year, 12 would be SUVs

The German carmaker is working towards launching 34 new models worldwide next year, out of which 12 would be SUVs and 8 will be either fully-electric or hybrid vehicles. VW plans to invest €19 billion in developing future technologies through 2024, out of which around €11 billion will be used for the manufacturer’s EV plans.

VW aims to ship 26 million EVs in 10 years from now, along with 6 million hybrids. Majority of those EVs will be based on the manufacturer’s Modular Electric Drive Matrix (MEB) platform, while some will be underpinned by the Performance Platform (PPE).

“We are at the beginning of a new era. We mean business with e-mobility. The brand will be investing €19 billion in future technologies through 2024, €11 billion alone in the further development of e-mobility. And Volkswagen starts the biggest electric offensive in the automotive industry next year: The ID.3goes on sale in the summer, soon followed by the ID.Next, our first electric SUV. Our ID. family makes emission-free mobility accessible to many people for the first time. That is New Volkswagen,” said Mr Ralf Brandstätter, Volkswagen COO, in a statement. 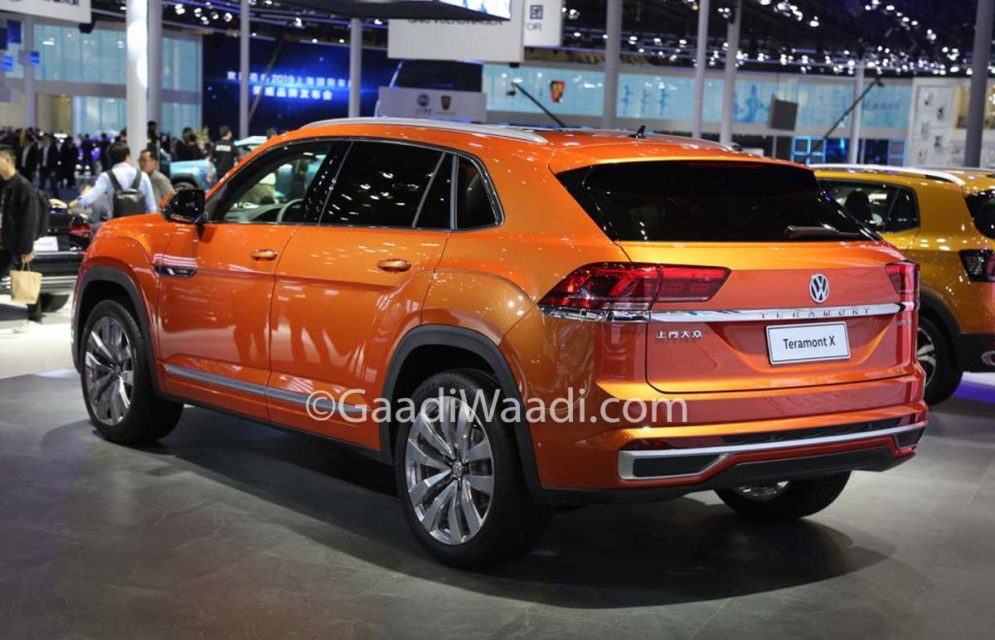 In 2019 alone, the brand launched a host of new vehicles including the 8th gen model of one of its best-sellers – Golf, the fully-electric ID.3 along with the T-Cross, T-Roc R, T-Roc Cabriolet and Teramont SUVs globally.

Steffen Knapp, Head of Volkswagen Passenger Cars India earlier said in a statement that the VW brand will be turned into an SUV brand in the country. He added that “SUV is the car for India more than any other country in the world“. The German carmaker is working towards launching the T-Cross, T-Roc and the Tiguan AllSpace SUVs in India next year. 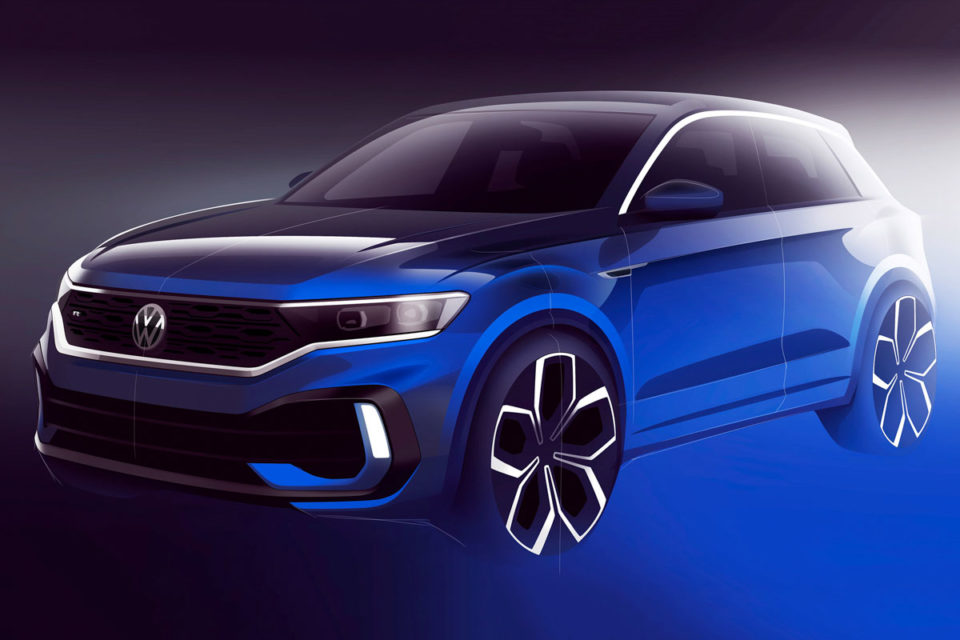