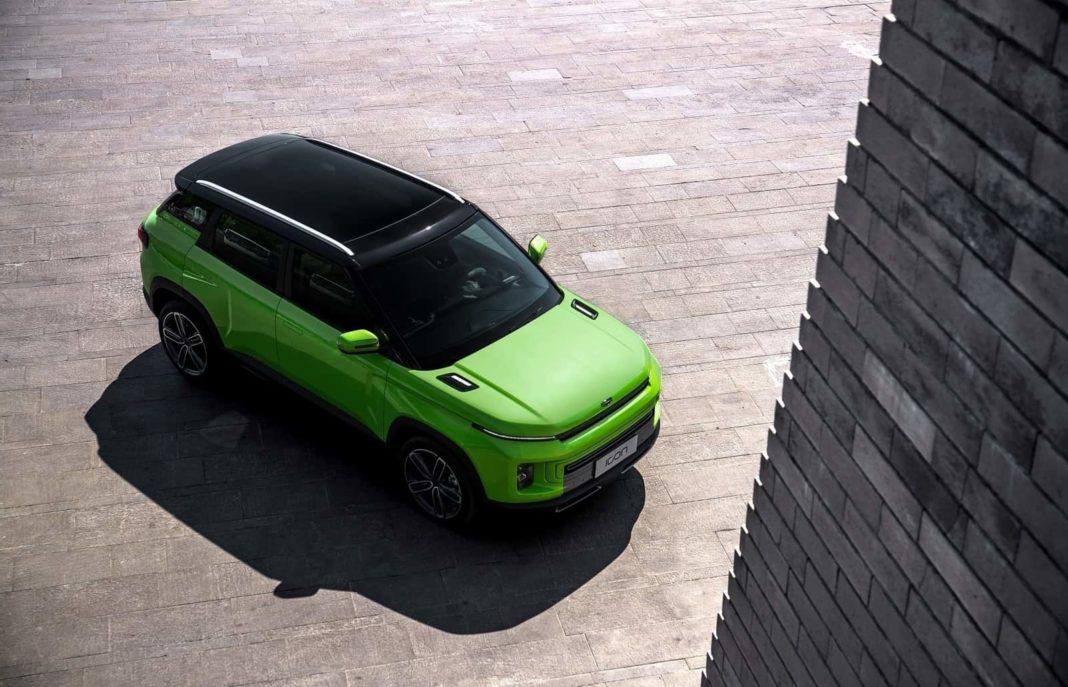 China’s Geely, which owns car brands like Volvo, Lotus, Proton, Lynk & Co, etc., is planning to introduce a new car brand, specifically for high-end electric vehicles. The new brand will be named ‘Zeekr’ and will be operated by Geely’s upcoming EV subsidiary, Lingling Technologies, which will also be responsible for EV marketing and strategies for other Geely brands.

The new brand will be positioned mainly as a rival to Tesla, and will even compete against the likes of luxury carmakers like Mercedes-Benz. It surely seems like Geely plans to establish itself in the premium car space with Zeekr. The new marquee will use Geely’s open-source EV platform, called Sustainable Experience Architecture or SEA, for its electric vehicles.

The SEA platform is capable of housing battery packs up to 110 kWh, available with single, dual, or triple electric motor powertrain options. The manufacturer claims that the platform can deliver a driving range of more than 700 km, and the batteries have a life of up to 2 million km. This modular architecture is suited for a lot of vehicle types, from compact A-segment to large E-segment cars, and even light commercial vehicles. 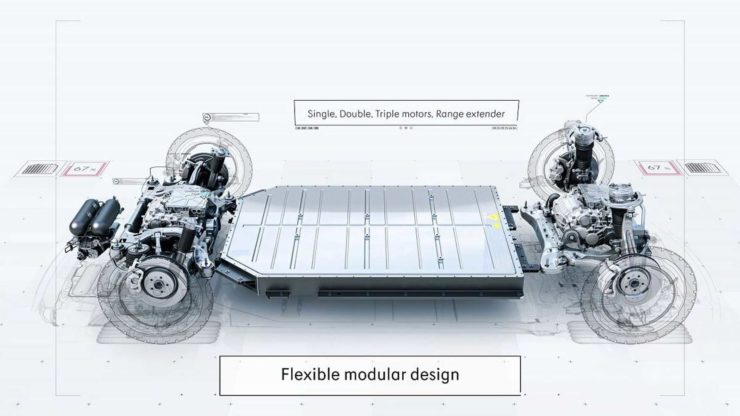 Geely will drop the traditional dealership sales network in favour of its own showrooms or ‘hubs’ in major city centres. These hubs will sell the vehicles at a fixed price, set by the manufacturer. Tesla, which saw a massive sales growth in China last year, also uses a similar sales strategy for its vehicles.

Geely is also reportedly planning to deepen its potential relationship with buyers with the launch of a clothing and lifestyle line, along with establishing a car owners club. The Chinese carmaker is also aiming to become a leading EV contract manufacturer and engineering service provider, and has already announced a slew of tie-ups to that end.

Swedish automaker Polestar, which is owned by Volvo (and by extension, Geely) had also announced its plans for expanding in the Chinese EV market space last year and take on Tesla. We’re not sure if Geely plans to operate both the brands in the same market space, or will position them in different segments.