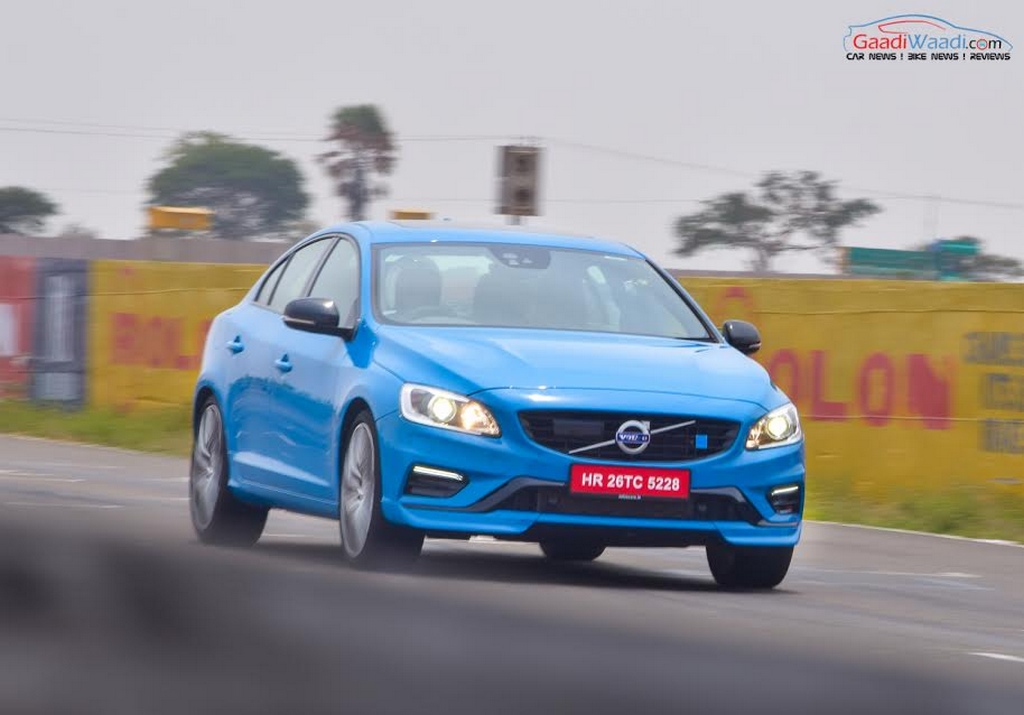 We had brought you the news about Volvo looking to establish a local manufacturing facility in the wake of recent growth in sales numbers. The Swedish luxury automaker has some of its products priced competitively already against its Mercedes-Benz, Audi and BMW rivals despite not having a dedicated assembly unit in India.

It’s only logical to think that Volvo’s appeal in the Indian market could go up by a few notches when it brings in its models through CKD route as the pricing will definitely go down across the entire range we would believe. In a fresh report surfaced on the internet, Volvo seems to have upped its pace to establish a local assembly factory and that an announcement is expected to be made next week possibly regarding the partner and the location in which the plant will be setup as far as we are aware. 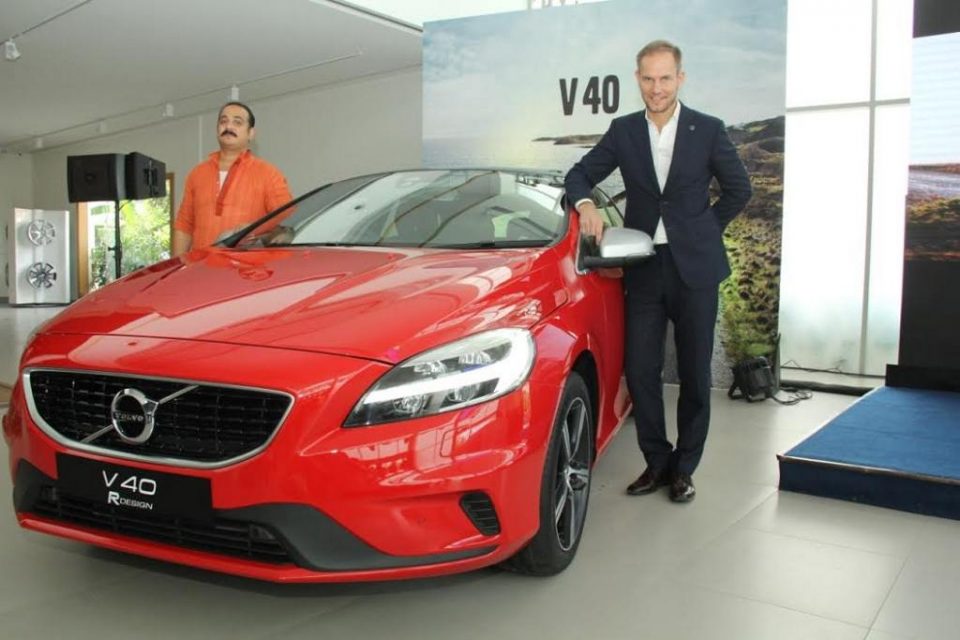 Currently, Volvo Cars India sells cars by bringing them into the country via CBU channel. As has been the case, it would lead to bearing higher import duties and it ultimately puts the asking price go up. Volvo has expanded its portfolio in recent years and it paid them dividends. In 2016, the Geely-owned brand registered a sales growth of 11 percent with a total of 1,584 units.

Although, it is quite afar from the sales of the market leader Mercedes-Benz, pricing the models aggressively following the practice of local assembly could allow them to claw back in the race for luxury space’s supremacy. Volvo introduced the performance-based Polestar brand through its iteration in the S60 sedan. 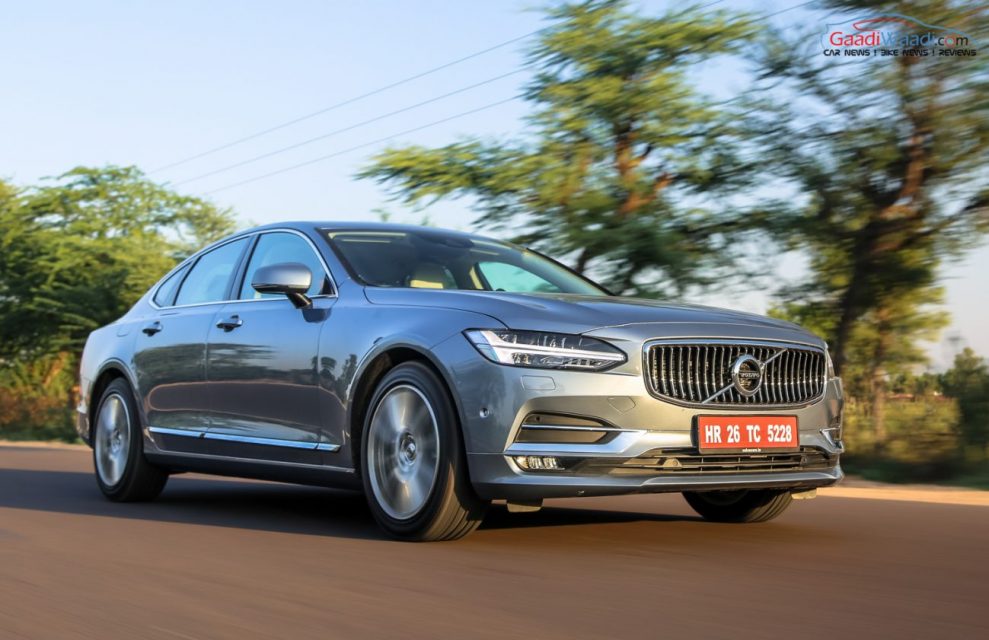 The S60 Polestar is priced at a highly competitive Rs. 52.50 lakh and comes powered by a 2.0 litre four-cylinder turbocharged and supercharged petrol engine pushing out 362 hp of maximum power at 7,000 rpm and 470 Nm of torque at 3,100-5,100 rpm. With several changes to the internal components, the driving dynamics in the S60 Polestar over the standard model was nothing short of impressive.
Source: MoneyControl