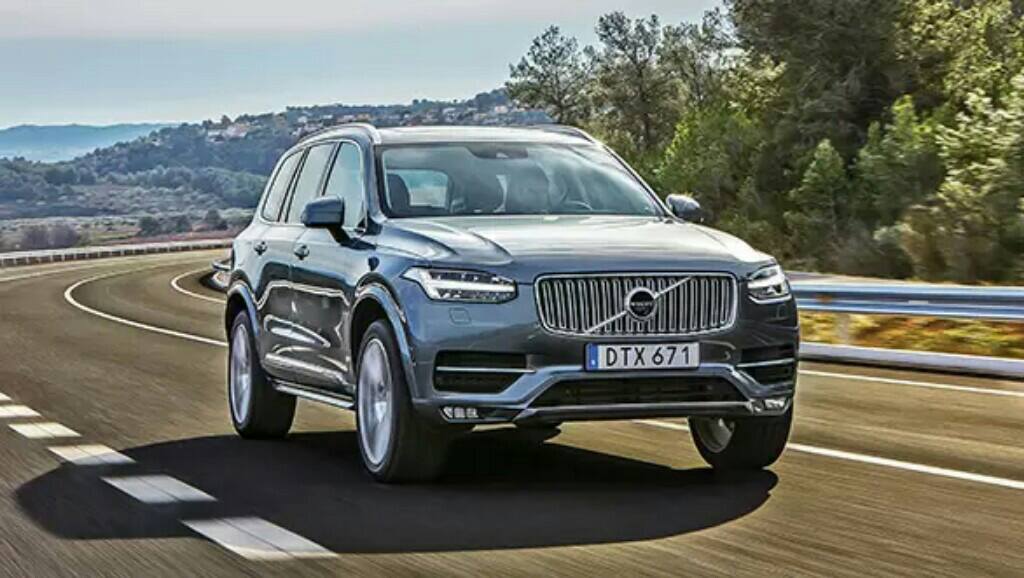 The XC90 T8 Plug-in hybrid is powered by 2.0 L turbocharged and supercharged engine producing 320 hp along with an electric motor with 87 hp

Volvo officially launched XC90 T8 Inscription model in India at Rs. 96.65 lakh (Ex-Showroom). The Swedish manufacturer first introduced the plug-in hybrid T8 model couple of years ago in India and it is priced at Rs. 1.31 core, but it was available only in the fully loaded Excellence trim which come with features like executive four seats, crystal gear knob, refrigerator, touch screen for rear passengers and more.

The new model is based on Inscription variant, which is placed below top end Excellence and misses out on some premium features but it is the only plug-in hybrid model available with 7 seat configuration. The Swedish maker has given lots of features like four zone climate control, 19 speaker Bowers and Wilkins audio system, air suspension, ventilated seats, Nappa leather and more. 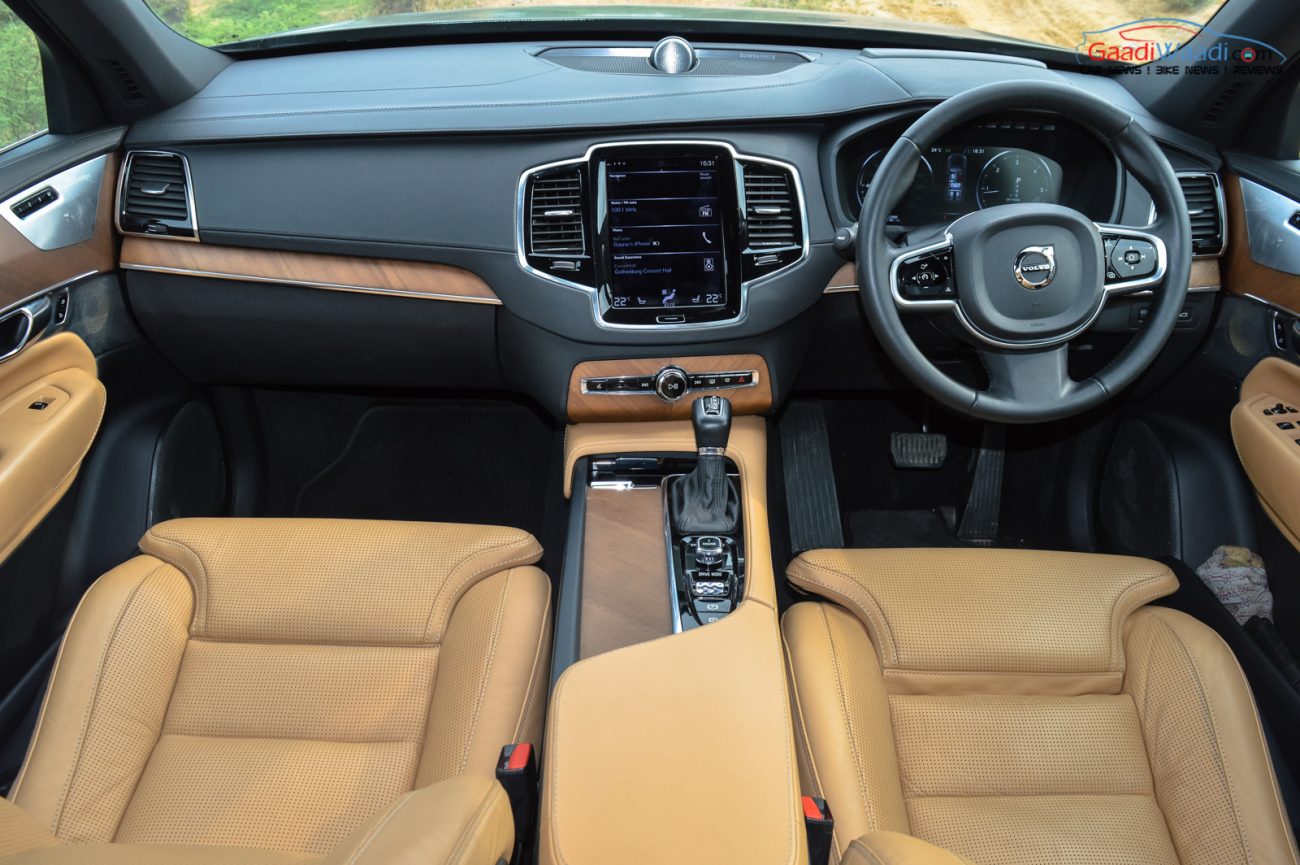 The XC90 T8 Plug-in hybrid is powered by 2.0 L turbocharged and supercharged engine producing 320 hp along with an electric motor with 87 hp. The combined out of both engines are 407 hp of power and 400 Nm of torque. This engine is mated to 8 speed automatic gearbox and power is sent to all four wheels.

The front wheel is driven by petrol engine while the rear by electric motor. The XC90 T8 model can run of battery power for 40 km and comes with regenerative braking system also. According to Volvo, XC90 T8 Inscription can hit 0-100 kph in just 5.8 sec and we can expect good economy from this engine thanks to the hybrid system. 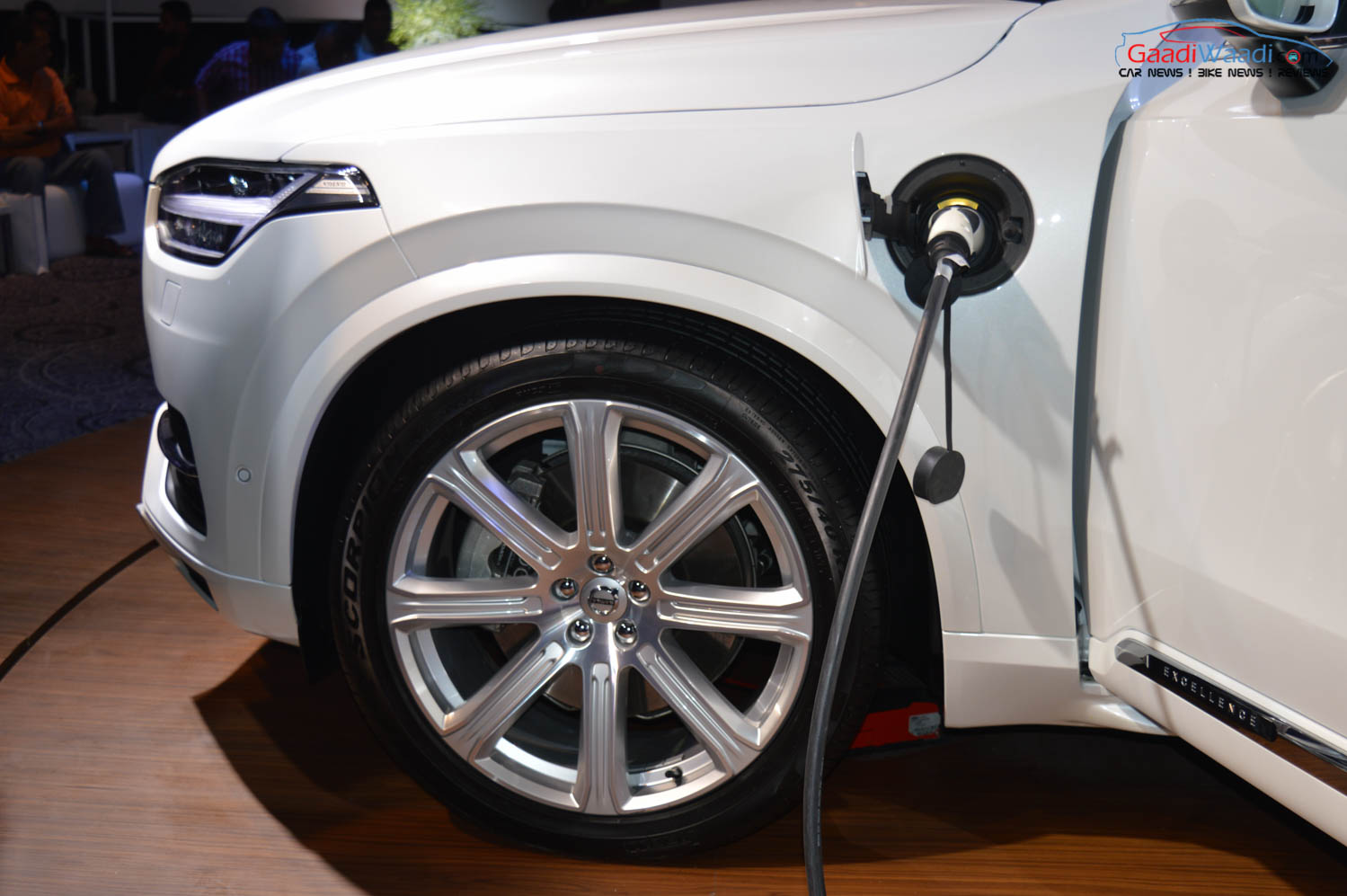 The XC90 is also available with diesel engine in Momentum Luxury and R Design variants. The 2.0 L turbocharged diesel engine produces 235 hp of power at 4,250 rpm and 480 Nm of torque at 1,750 rpm. This engine is also mated to 8 speed automatic transmission and four wheel drive system is standard. 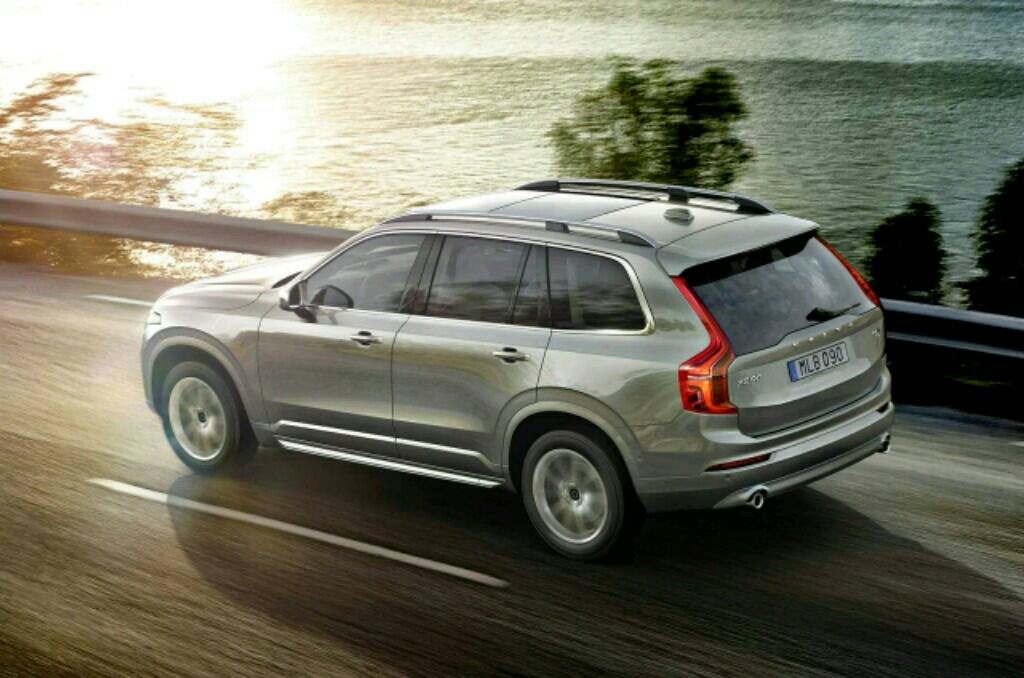