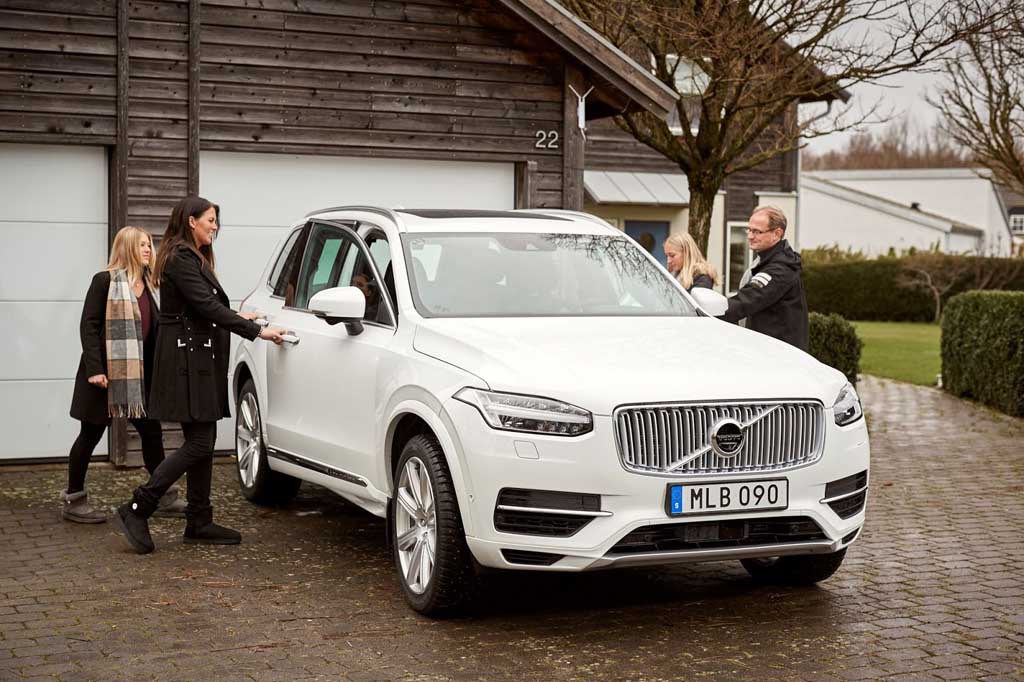 According to Thatcham Research, no police record has been found indicating XC90 being involved in a fatal crash in 14 years in Britain

A new research published in Great Britain has gone on to say a lot about the safety of the latest generation XC90. It is the flagship luxury SUV from the Swedish automaker and going by their legacy in pioneering safety standards, the XC90 was built to be at the pinnacle of it.

Rightly so, the current second generation XC90 carries the distinctive attire of its predecessor. The research outcome made public recently in Britain shows some shocking results in a good manner. The large size SUV has not been involved in any crashes that led to fatality in a staggering 14 years.

Also Read: Volvo Plans To Focus On Electrifying Its Existing Models Till 2020 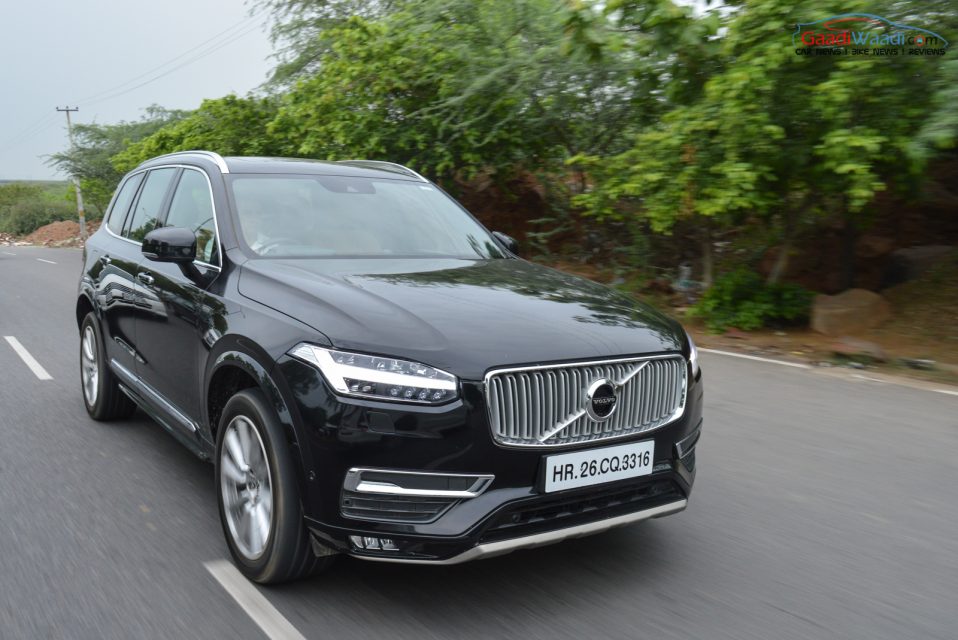 What is more impressive is that since the introducing of the first generation model in 2002, about 54,000 units of XC90 was retailed in that province. According to Thatcham Research, no police record has been found indicating XC90 being involved in a fatal crash.

The institution tests new vehicles for safety and releases results based on the government records while also comparing them with information from insurance companies. The same process has been followed for the Volvo XC90 leading to a highly credible outcome. 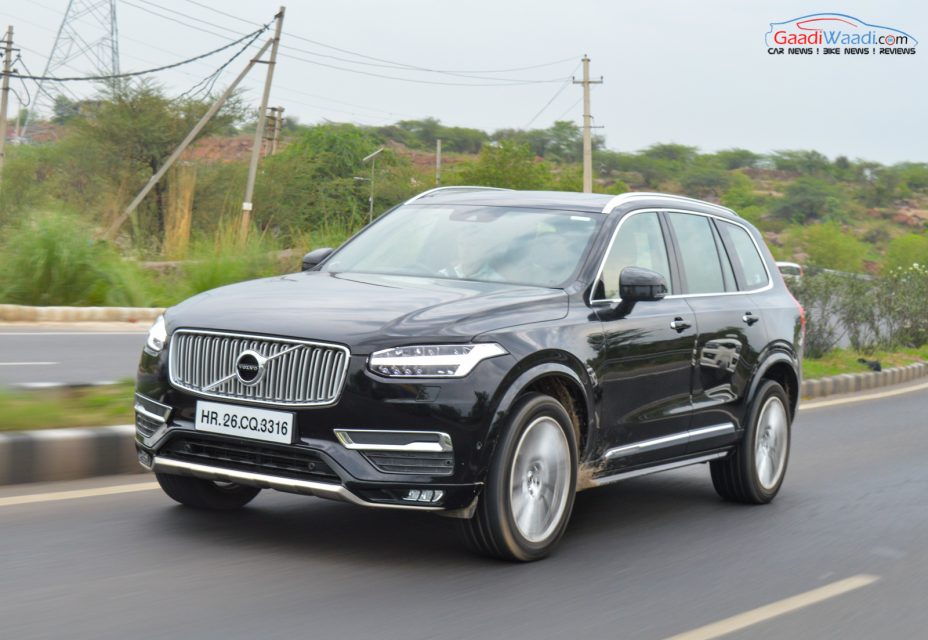 Matthew Avery, director of research at Thatcham, told that the old XC90 was very good and in terms of people being killed in 14 years, he could not find any record. It shows the XC90 standing the true test of time in safety standards and despite ownership struggles in recent past, Volvo has managed to keep its credibility intact.

Its Chinese owner Geely has made huge investments for the electric future and the product lineup has constantly been evolving in recent years leading to increased sales across the globe. The second generation XC90 is no exception and is considered as the safest SUV you can currently buy across the world and also in India.