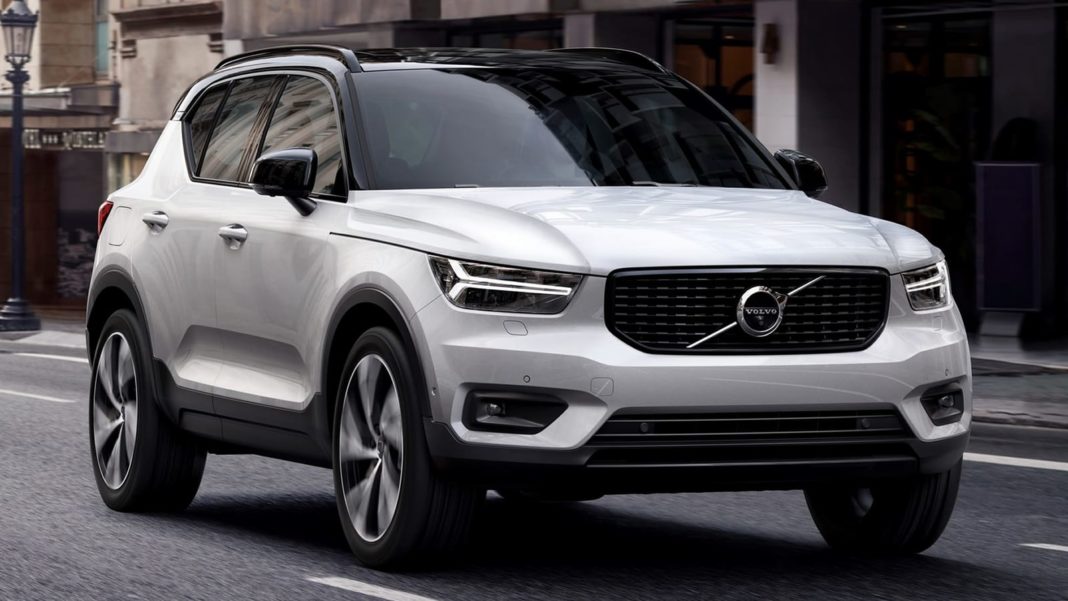 Volvo India has announced that it will locally assemble the XC40 and S60, which will likely make these two models even more affordable

Swedish carmaker Volvo has announced that it will locally assemble two more vehicles in India – the XC40 SUV and S60 sedan. The switch from CBU (Completely Built Up) to CKD (Completely Knocked Down) is expected to lower the prices of these two models by a significant margin, as the import duties will be much lower.

Currently, Volvo already assembles the S90, XC60, and XC90 in India, at the brand’s Hoskote plant, near Bengaluru. Charles Frump, Managing Director, Volvo Cars India, has confirmed that the assembly of XC40 and S60 will begin in India soon. He also stated that the company intends to bring the petrol-powered iterations of its vehicles to our market.

Currently, the S90 and XC60 are only available with a diesel engine option, while the XC90 gets a choice of a diesel and a petrol-PHEV powertrain. Although petrol-powered models are more affordable than diesel variants, price is not the reason for the decision to bring in petrol vehicles, as buyers of luxury vehicles usually aren’t concerned about the cost. 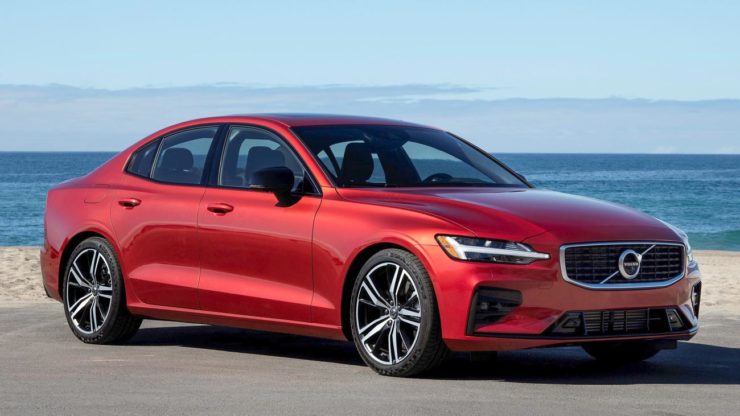 Instead, the decision to offer petrol engines came about because the manufacturer’s target audience wants less polluting options than diesel vehicles. Interestingly, the XC40 and S60 are both only offered with a 2.0L petrol engine in India. Volvo might also introduce hybrid or plug-in hybrid versions of its cars in our market in the near future.

Apart from that, the brand is also planning to launch its first fully-electric vehicle, XC40 Recharge, in India. Volvo’s electric SUV gets two 150 kW electric motors, one on each axle, which draw power from a 78 kWh battery pack. The maximum power and torque are rated at 408 HP and 660 Nm, respectively, and the car can deliver a maximum driving range of 418 km (on WLTP cycle).

Recently, Volvo and Geely announced that their plans for a merger have been dropped. Instead, both the manufacturers will focus on co-developing EVs and autonomous driving tech. The two companies are already working on new modular EV platforms, which will be used by Volvo, Geely, Lynk & Co, and Polestar brands, along with a few external partners.