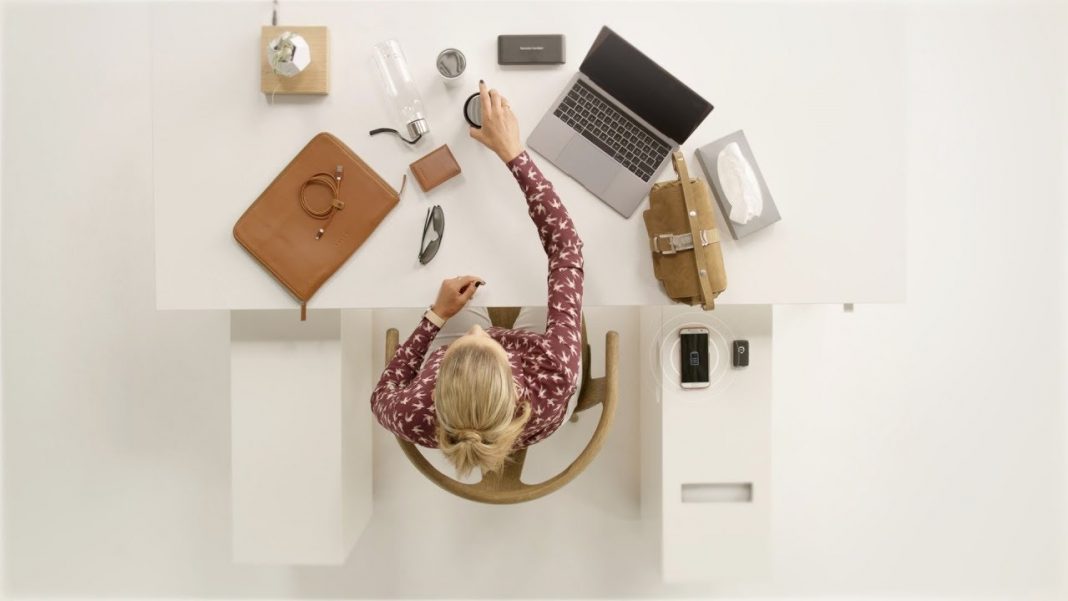 Volvo XC40’s big door pockets emerge as a result of customer investigation on the storage space usage inside the cabin; it led to world’s first air-ventilated sub-woofer

Volvo is known for bringing innovative technologies into every day cars and has come up with another problem solver to address the lack of usable storage space inside the cabin. We do see automakers boast about introducing multiple pockets for storage but most of them would end up not being functional and practical. The Swedish brand has taken a different approach and it will be introduced in the new XC40 luxury premium crossover, set to be revealed in the coming weeks.

The new model will complete the company’s SUV lineup and in its development phase the customer reach team spent time observing the typical day-to-day usage and how the storage was adapted. The customers were asked about how the interior can be improved and resultantly different regions and cities produced similar outcomes which formed as a basis for Volvo designers to work on improving the interior.

For example, in pursuit of allowing more functional storage space, Volvo embarked on a radical method to move speakers from doors and created the world’s first air-ventilated and dashboard mounted sub-woofer. Therefore, the traditional speaker space in the door compartment can be used to store a laptop and a tablet or a couple of water bottles according to Volvo.

During the development of the centre tunnel, Volvo concentrated on physical appearance as well to ensure that cup-holders can be used for its desired purpose. The design provides areas for coins, cards or charging cables. The usable space for smartphone provides wireless charging and provision for USB ports.

A small fold-away hook is fitted to the glove compartment to secure small shopping or take-away bags. The front driver and passenger seats offer storage space underneath which allow for storing mini tablet or other smaller items.

Other than that, credit and service cards that can be inserted into the dashboard of the XC40 while the tunnel console, under the armrest, has large enough area for a tissue box. Volvo says a removable bin helps in discarding and quickly getting rid of waste too.

The XC40 also features a fold-up trunk divider with two hooks for securing shopping bags or other luggage, along with four load hooks for easy loading. A private locking storage compartment has also been added under the load floor.