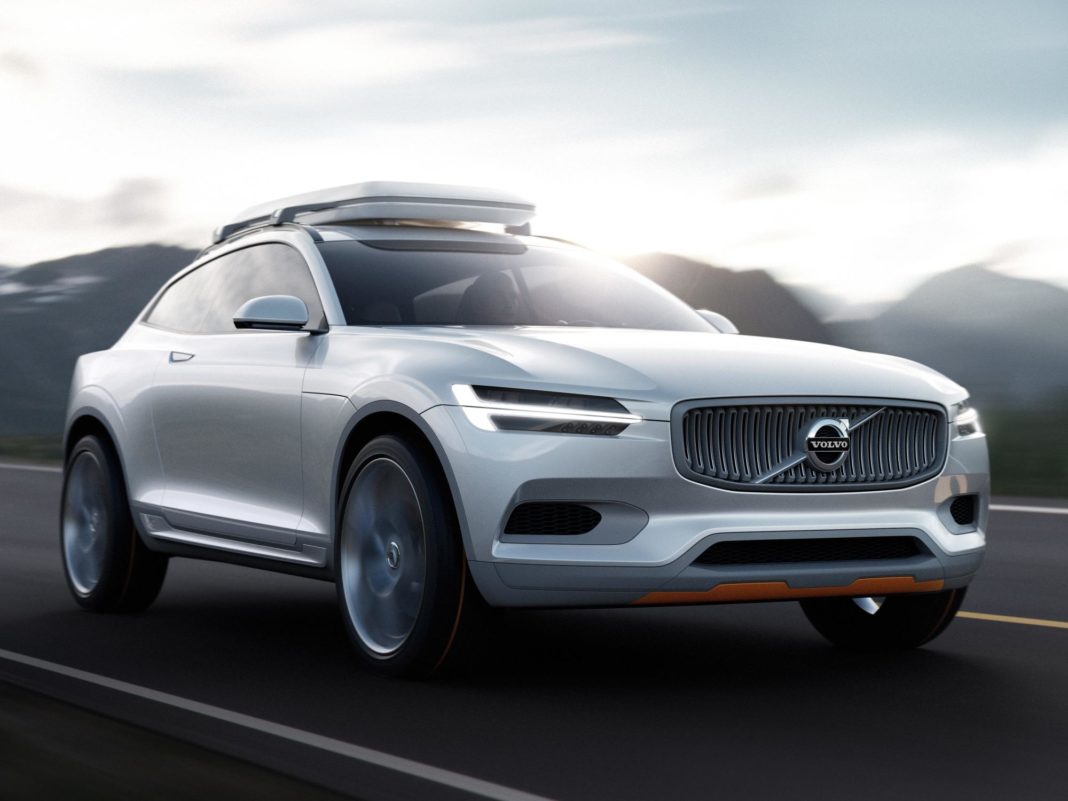 Volvo is reportedly working on introducing two new crossover models to capitalise on their craze across globe customers. This has been confirmed by a dealer who was in conversation with Automotive News. They are said to be named XC100 and C40 as the former will be a luxury SUV and the latter will bear a coupe-style derived from the XC40.

The Volvo C40 will target young customers in particular according to the report. The dealers got to know the forthcoming Volvo vehicles as they were confirmed to them during a gathering several weeks ago in Las Vegas. The XC100 will sit on the same architecture as the flagship XC90 and will have several commonalities with it. It will be versatile by offering six- and seven-seat layouts.

It will have second-row captain seating arrangement for the easy access to the final row. If this turns out to be the case and the dealers were legit, Volvo will rival large SUVs like the Mercedes-Benz GLS and BMW X7. 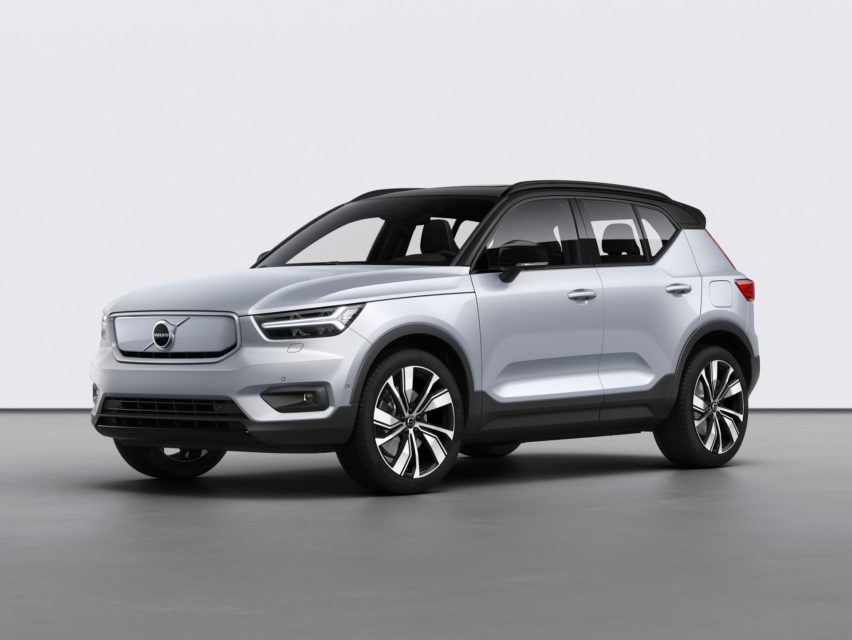 It has been said to have characteristics of Range Rover and Rolls-Royce Cullinan and is on par with the XC90 in many cases according to the American dealers. The Swedish luxury carmaker appears to take a sweet time with the XC100’s development as it will likely arrive only in the second half of 2023.

The smaller Volvo C40 will be the first to arrive and it is expected to be launched in the second half of next year. The dealers further noted that the C40 will feature front grille from XC40 Recharge P8 variant, brand new taillights and sloping roofline. 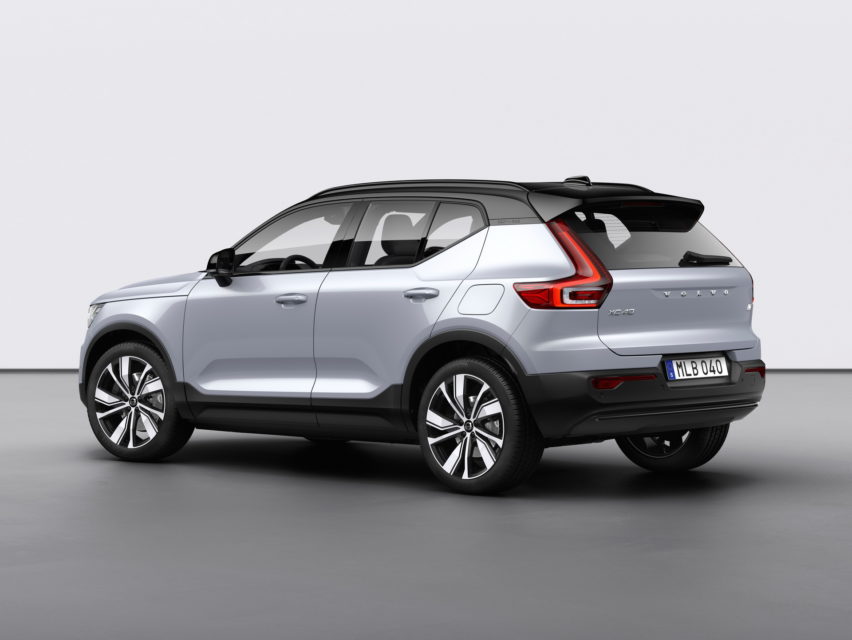 The C40 will have an all-electric powertrain, as does the XC100 as they will play a major role in the brand completely switching towards electrification in the near future. The XC100, in particular, will likely have its zero-emission version launched only in 2024, as it is expected to be powered by small capacity turbocharged engines initially.