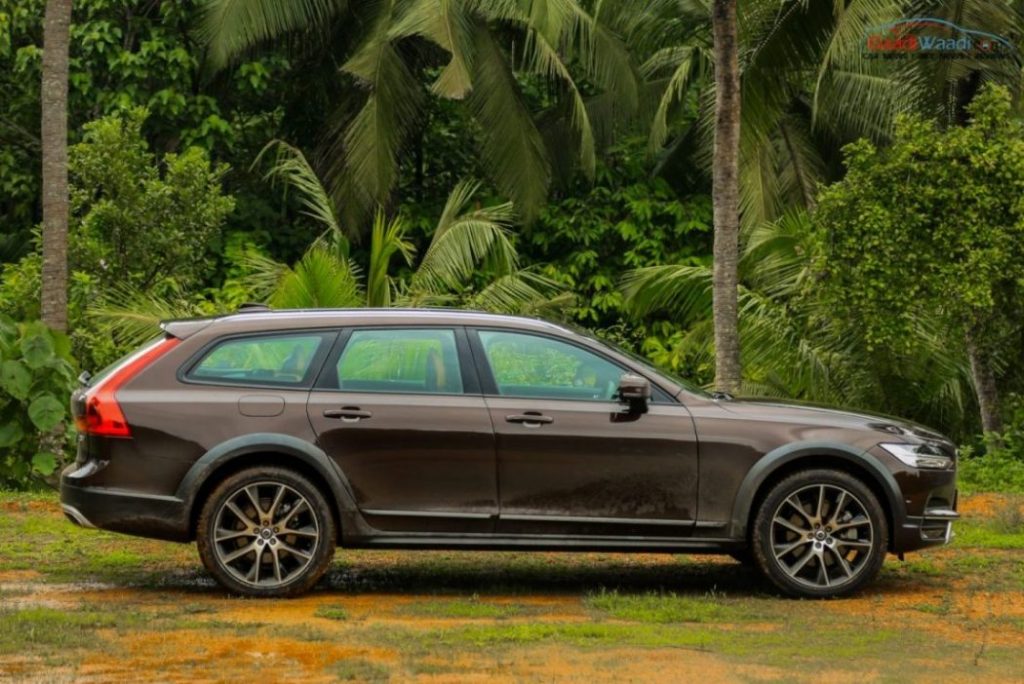 Volvo India appears to have removed the V90 Cross Country from its domestic website as only the entry-level XC40, XC60, XC90 and S90 are listed. The Cross Country made its debut back in 2017 and it has plenty in common with the flagship S90. It carried an ex-showroom price of just over Rs. 65 lakh.

The V90 Cross Country seems to have been discontinued and it was powered by a 2.0-litre four-cylinder twin turbocharged diesel engine that is also used in the S90. Sold in a fully-loaded D5 Inscription trim, the powertrain develops a maximum power output of 232 bhp at 4,000 rpm and 480 Nm of peak torque at 1,750-2.250 rpm.

It is connected to an eight-speed automatic transmission sending power to all the four wheels through paddle shifting function. It was claimed to accelerate from zero to 100 kmph in 7.2 seconds before topping out 240 kmph. The D5 diesel engine was more powerful than the D4 motor found in the S90 that produces 190 hp and 400 Nm. 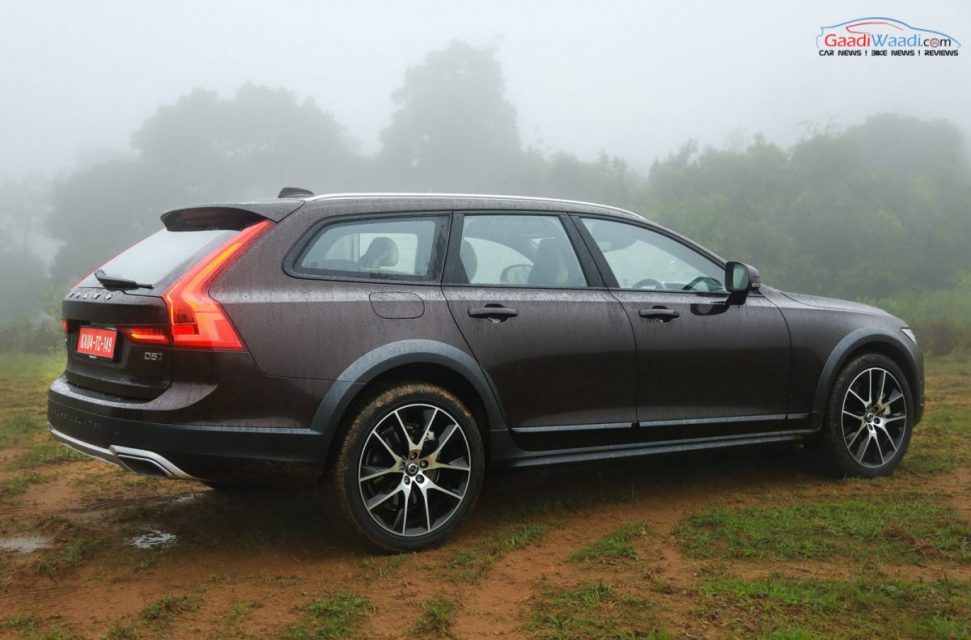 It boasted Eco, Comfort, Off-road and Dynamic driving modes and had PowerPulse technology sending compressed air stored in the canister into the turbo to spool up quicker when the driver demands more throttle and thus eliminating the lag from the turbo. The V90 CC was based on the new Scalable Product Architecture (SPA) and it was essentially the more rugged version of the V90 Estate.

Following its debut in July 2017, Volvo commenced the local assembly its models in a hope to increase volumes and its sales did improve from there. The V90 Cross Country came about to lure in customers wanting to own a sedan or a SUV with its spacious station wagon appeal. Volvo will be localising more products in 2021. 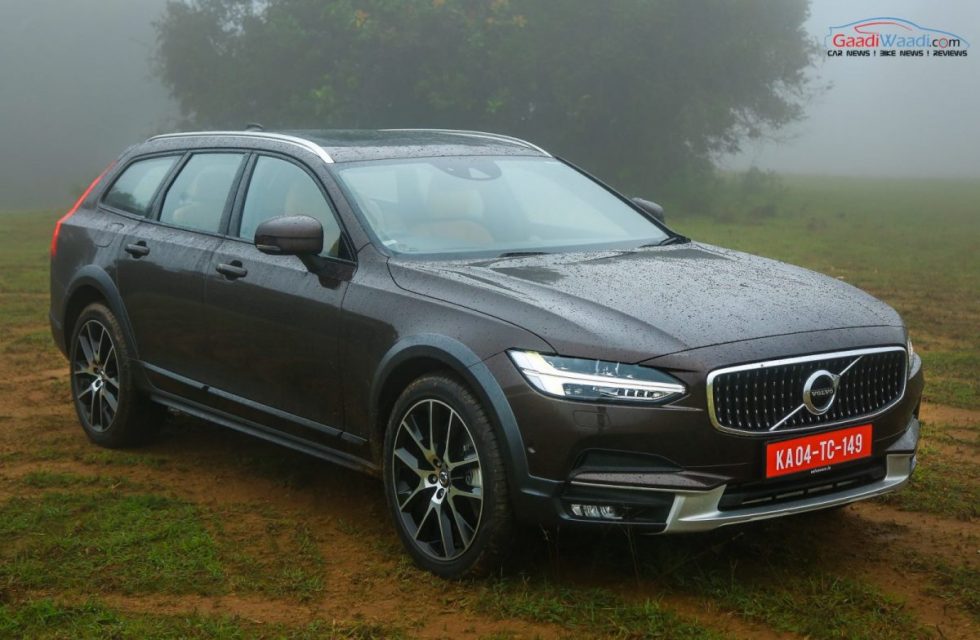 Its first EV for India will also launch next year as the XC40 Recharge will be equipped with two electric motors capable of 408 horsepower and 660 Nm. It is claimed to do 0 to 100 kmph in just 4.9 seconds and the 78 kWh battery pack could enable more than 400 km driving range on a single charge.