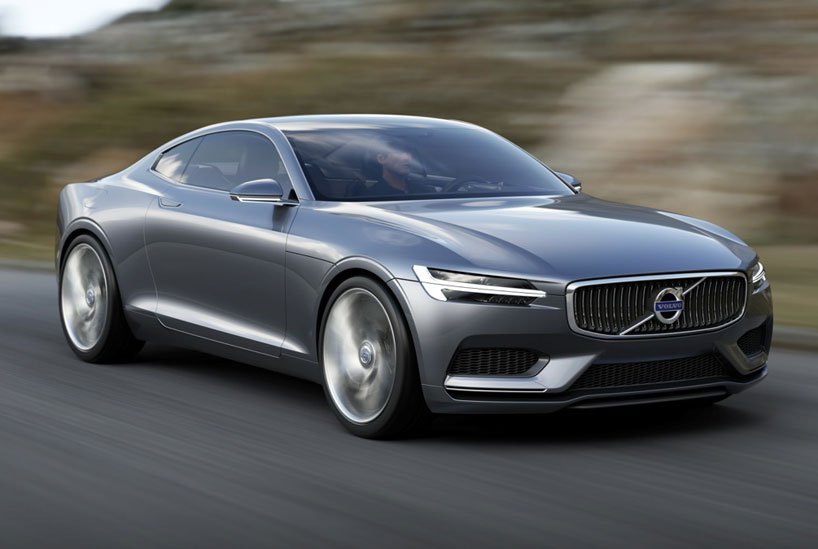 Volvo has released a new video of the S90 sedan which gives an in-depth look of how the interiors will be ahead of the luxury car’s public debut at the 2016 Detroit Auto Show in the second week of January. The new interior video follows the previous two that revealed the S90 in motion and the exterior design language of the Mercedes E-Class rivalling sedan.

Taglined as “Dreams Become Real” the 69 second clip showcases the plusher cabin with high quality equipment and trim pieces. The instrument panel resembles that of the complex yet highly adorable XC90 crossover launched in 2015. This is partly because the S90 sedan is the second Volvo product to be built on the SPA(Scalable Platform Architecture) flexible chassis after the XC90 crossover and will also underpin the V90 Wagon.

The exterior has plenty of distinctive design inspirations taken from the premium luxury XC90 SUV which include the wider front grille, narrow headlights with “Thor’s Hammer” Daytime Running Lights, a pronounced shoulder line along the sides and vertical taillight assembly wrapping around the bootlid.

The video shows range-topping versions of the Volvo S90’s sumptuous cabin with leather seats, leather touches on parts of center console and door panels, a colour display for instrument and navigation ahead of driver, rotary drive selector, matte-finish wood trim across dashboard, a large storage bin next to the car’s shifter, an advanced touchscreen infotainment system in the center stack will stand in replacing button controls.

In a similar fashion to the XC90, the S90 will feature a Bowers & Wilkins sound system with metal speaker grilles and center speaker on top of the dashboard, metal finish for engine start/stop button and a touchscreen climate-control interface for rear passengers. Endorsed as the “world-first safety technologies and highly advanced semi-autonomous features” the S90 will be offered with pre-collision warning and braking systems, Pilot Assist, a City Safety feature, large animal detection, lane-departure prevention and adaptive cruise control.

The 2017 Volvo S90 will be powered by a 2.0-litre turbo and supercharged inline four-cylinder engine which develops 315 hp and 295 lb-ft as identical to the XC90. It will also get T5 turbo-four power unit and a T8 plug-in hybrid powertrain.

It will rival in a highly competitive executive luxury sedan segment against the likes of Audi A6, BMW 5-Series, Mercedes-Benz E-Class and Jaguar XF. Expected to be available for buying late this year in the international markets, the Volvo S90 could spring an estate version as well as a Coupe model by 2020.