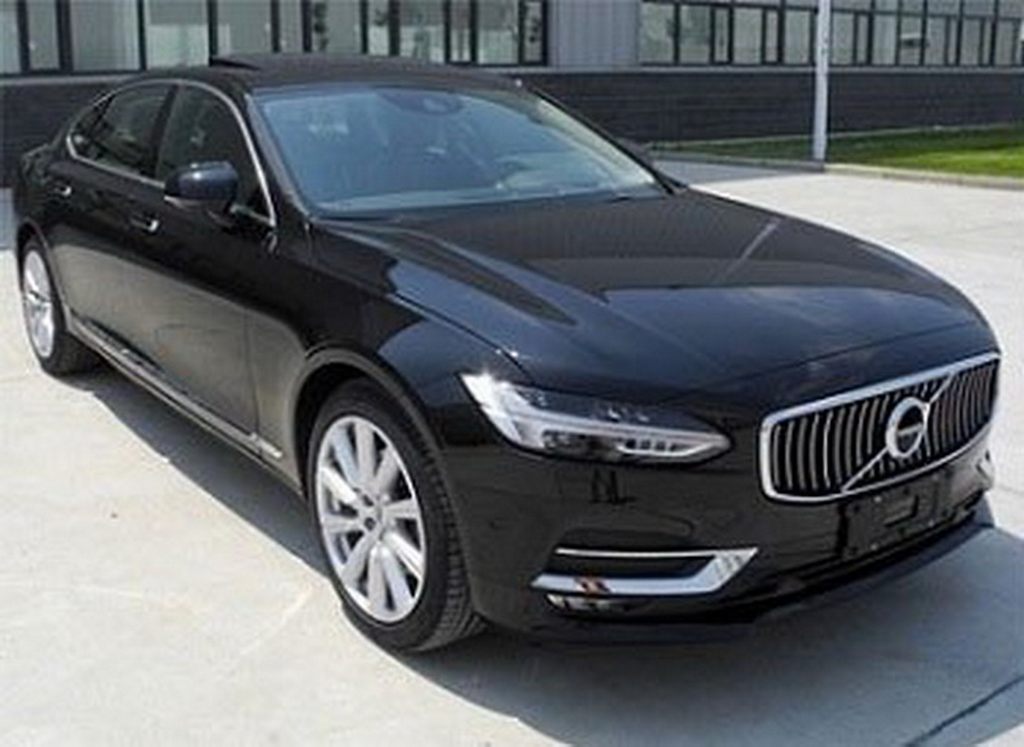 Volvo S90 Long Wheelbase variant has been reported to grow 12 centimetres longer for increased room at the rear; global debut expected in China

The Volvo S90 luxury is one of the eagerly anticipated models from the Swedish automaker to be launched in India. It rivals against the likes of BMW 5 Series, the new Mercedes-Benz E-Class and Audi A6. With the launch expected in the coming months, the S90 will likely be available with the D4 diesel engine initially before the D5 mill joins the lineup later equipped with AWD system.

The two variants at the launch has been reported to get a 2.0-litre four-cylinder motor in two different states of tune. The D4 will produce 190 bhp and 400 Nm torque while the D5 puts out 235 bhp and 480 Nm torque. The solo transmission will be a standard eight-speed Aisin Warner automatic unit. Ahead of the S90’s arrival, images of its long-wheelbase variant have emerged. Speculated to debut at the Guangzhou Auto Show in China early December, it will subsequently be introduced in US and Europe in 2017. The first set of images of the stretched S90 has been reported to be 12-centimetre long to provide more room at the back. Chinese customers have affinity towards LWB versions of regular models and as it being Volvo’s biggest market it will be putting more emphasise on the product.

In China, the S90 LWB will compete against the likes of Audi A6, BMW 5-Series, Mercedes-Benz E-Class and Jaguar XF in their long-wheelbase disguises. The dimensions reported by Carnewschina are 4,963 mm length, 1,879 mm width, 1,443 mm height with stretched wheelbase of 120 inches at 3,061 mm. The images further reveal that the S90 LWB could be offered in two different versions namely a T4 and T5 with the 2.0-litre turbocharged engine. It will join alongside the T6 hybrid powertrain in the regular model putting out 320 horsepower exclusively for China. Compared to the T4 model on the picture, the T5 seems to have more beefed up exterior with larger alloy wheels and a prominent dual-exhaust system.
Source: Carnewschina