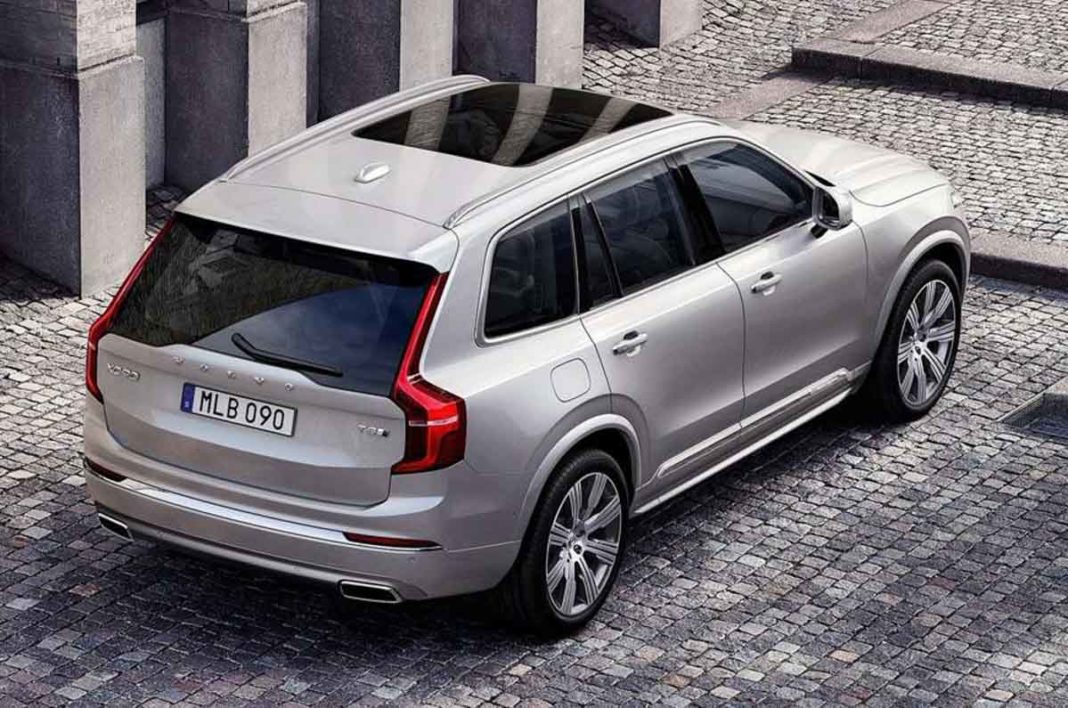 Besides the top speed restriction, Volvo has also made available Care Key across its range to limit the top speed based on drivers’ requirements

Volvo has today announced in an official statement that it has limited the top speed of its cars. The maximum speed across the entire range now stands at 180 kmph as Volvo takes a major step in its strategy implemented last year towards zero serious injuries and fatalities in traffic. Besides the restriction in top speed, Volvo has also stated that its models will now get Care Key.

It allows the drivers of Volvo cars to set additional limitations on the maximum speed they can hit using their vehicles. This could be helpful while handing the keys to family members or inexperienced drivers, young people or even friends. The Swedish manufacturer believes that the speed limitation and Care Key will ensure its commitment towards safety and thereby making it the industry leader in this aspect.

Volvo says that both the features demonstrate how car manufacturers can take consistent moves in striving towards achieving nil fatalities on road and bettering the driving behaviour. The top speed limit, in particular, remains a controversial affair ever since Volvo made it public. However, the brand is confident in its implementation of the new technology and speed limit. 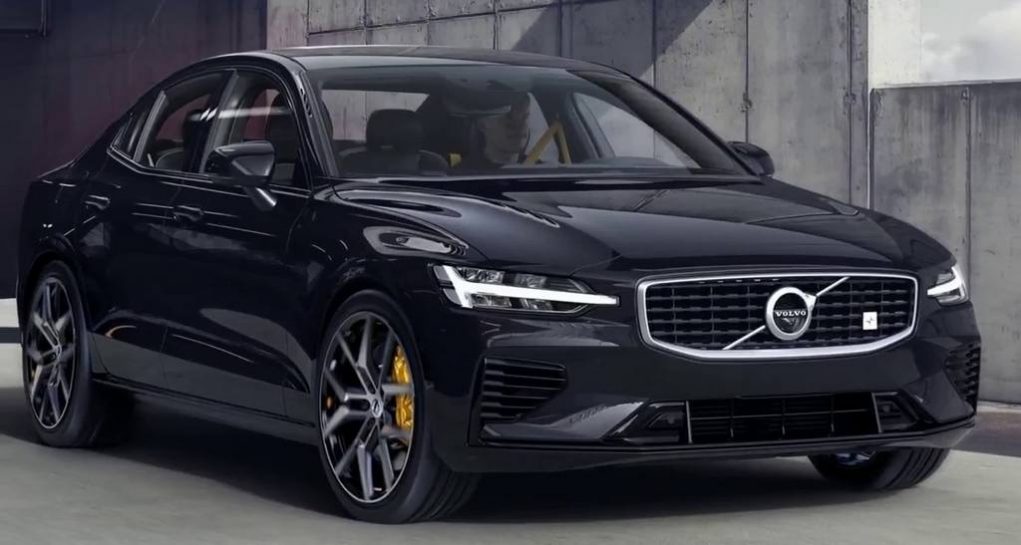 Malin Ekholm, head of the Volvo Cars Safety Centre said: “The speed cap and Care Key help people reflect and realise that speeding is dangerous, while also providing extra peace of mind and supporting better driver behaviour.” Volvo said it wants to stay put as the pioneer in safety across the globe and these measures will ultimately save lives, “even if this means losing potential customers.”

Volvo explains the problem with speeding above certain triple digit figures. It says the existing in-car safety technologies and infrastructure design are no longer enough in avoiding fatal injuries. The Gothenburg-based company points at the millions of people getting speed tickets every year despite strict speed limit regulations are put in place in the western countries.

The Geely-owned brand further said people have poor understanding of the dangers involved around speeding and Volvo is working on technologies to address intoxication and distraction as well along with speeding.
Do you agree with Volvo’s move in limiting top speeds to enhance safety? Will it have a big impact on its sales numbers? Have your say below!