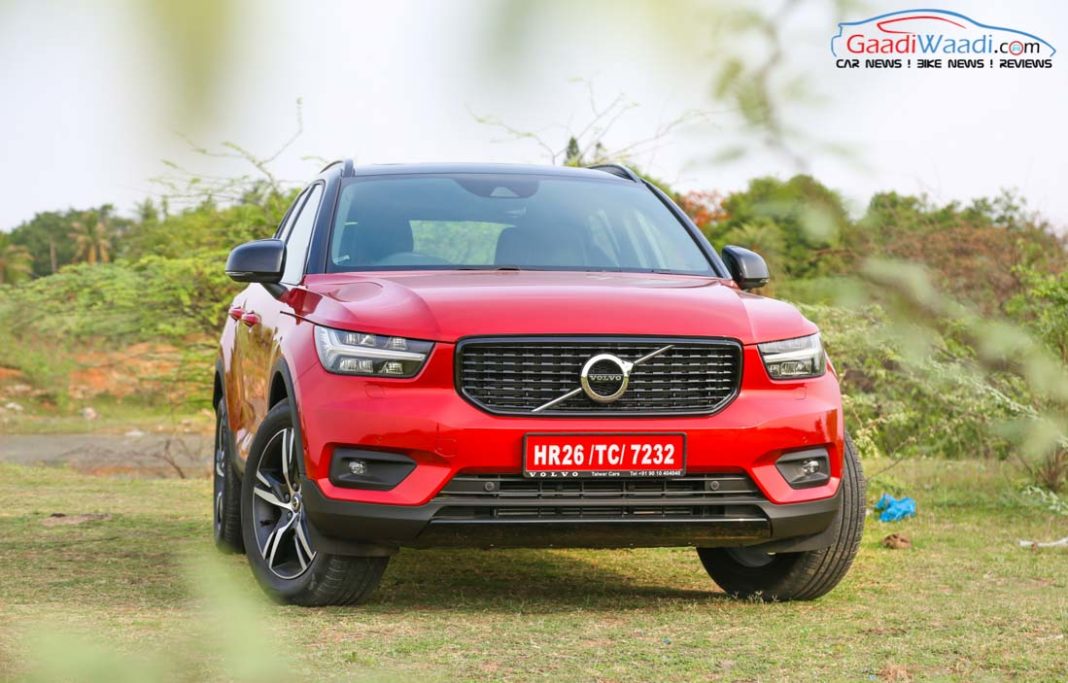 Volvo’s India division has released a statement yesterday regarding its volume sales accumulation in 2018. Compared to the previous year, Volvo has registered an appreciable growth of 30 percent. In the twelve months of last year, the luxury brand has retailed 2,638 units marking a strong volume increase.

Back in July 2017, Volvo introduced the V90 Cross Country and by the end of that year the latest generation XC60 broke into the scenes before the XC90 was updated with more equipment in January 2018. The Swedish brand is known offering safest cars across the globe and in India it was no different.

The SPA (Scalable Product Architecture) and CMA (Compact Modular Architecture) platforms based XC series SUV models such as the entry-level XC40, XC60 (World Car of The Year) and flagship XC90 have contributed to the major sum of sales along with the S90 sedan. 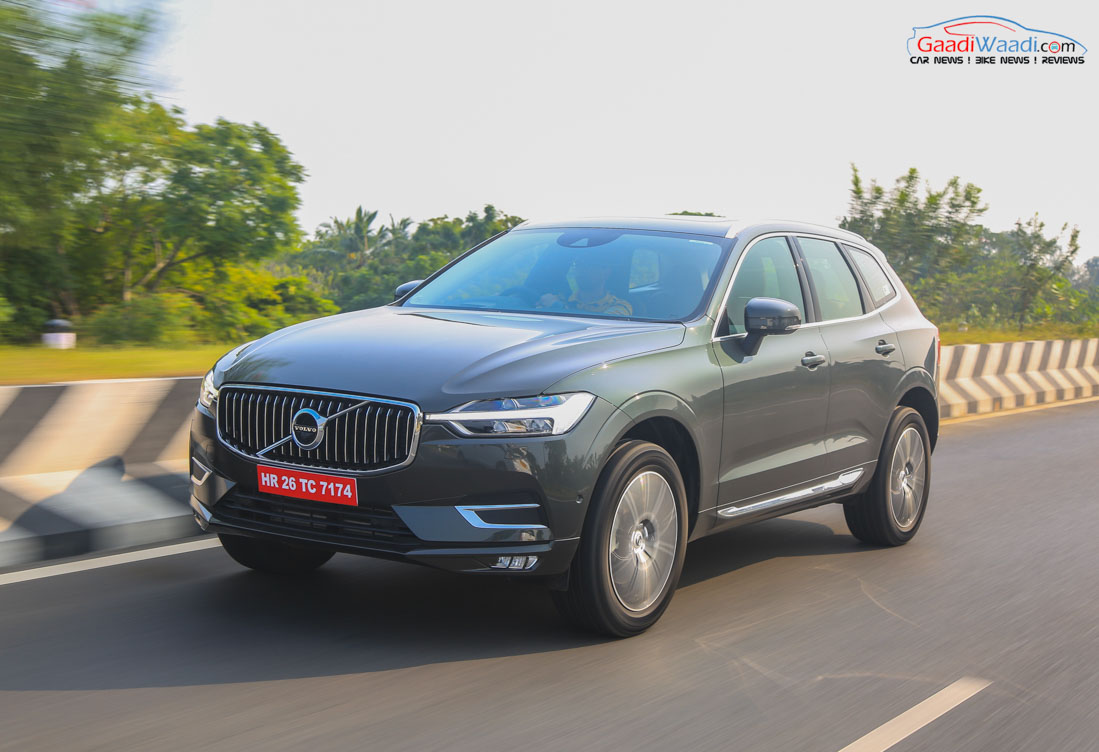 As part of commitment to India, Volvo has also expanded dealerships last year. At the prestigious ICOTY, the XC40 won Premium Car Award along with other accolades. Volvo Car India’s Managing Director, Charles Frump, has said that his company will focus on dealer profitability in 2019. 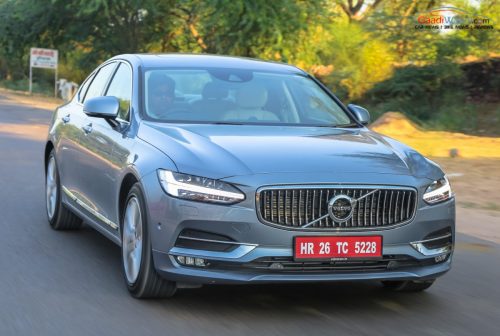 Volvo launched the XC90 plug-in hybrid last year and its local assembly will begin at Bengaluru plant by the end of 2019. The company will be aiming at bringing in more plug-in hybrids over the course of next three years as an intermediate solution before switching to all-electric models in the near future.

Volvo will be looking at more localisation of its existing products as well. The recently unveiled V60 Cross Country could be considered for India but since the standard V60 is not being sold here, the chances are scant.