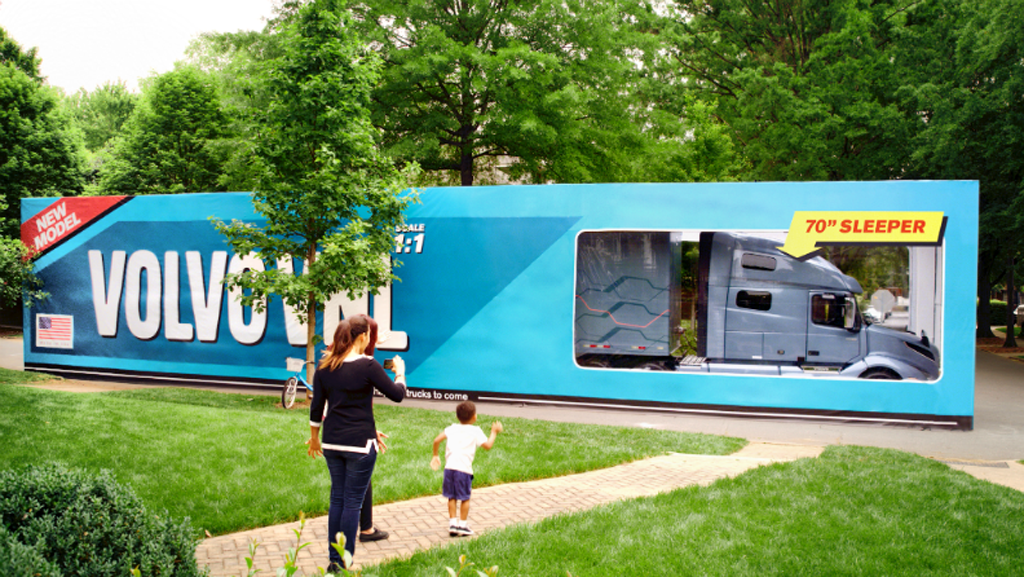 Volvo VNL 760 semi-truck achieved the feat of becoming the biggest object packed. The Swedish auto manufacturer packed the large truck in a box with size of 80”x14”x18”. The box was designed in line with the automaker’s die cast truck model box. The unboxing process involves a three year old kid named Joel Jovine from Pennsylvania, who is a huge fan of Volvo trucks.

The unboxing was performed in front of Guinness World Records adjudicator Michael Emperic. He made sure, the box covers the entire truck and unboxing is done manually. Interestingly, the truck came out of the box without damaging the box that was made of cardboard and cellophane.

After achieving the feat of unboxing the biggest object in the world, Volvo Trucks North America’s vice president of marketing and brand management, Mr. Magnus Koeck said, the achievement is truly remarkable. The video showing the unboxing process also reveals the interior of the sleeper truck that is equipped with a bed, a television and a refrigerator as well. The company has just unveiled the new VNL semi-truck series and this was a perfect occasion to mark the beginning of its journey.

The Volvo VNL semi-truck’s cabin has been designed to deliver the extreme comfortable driving experience. The dashboard comes with a tilted appearance that offers the driver access to all the controls without moving from his seat. Also, the seats come with height adjustment facility in order to offer the driver a comfortable experience and best possible view of the road ahead. 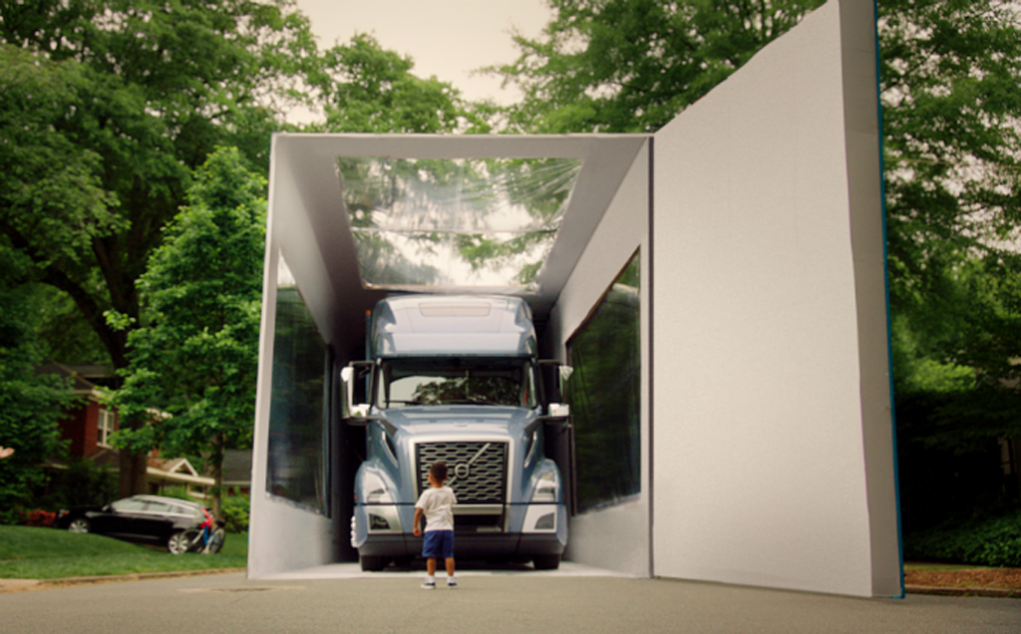 The new Volvo VNL series has been launched with a 70-inch sleeper as well, which is featured in the video. The Swedish brand says this truck defines the new design language and features, the future generation trucks will adopt. The new Volvo VNL series a 13-litre D13 engine, 11-litre D11 engine and a 15-litre Cummins X15 motor as powertrain options.