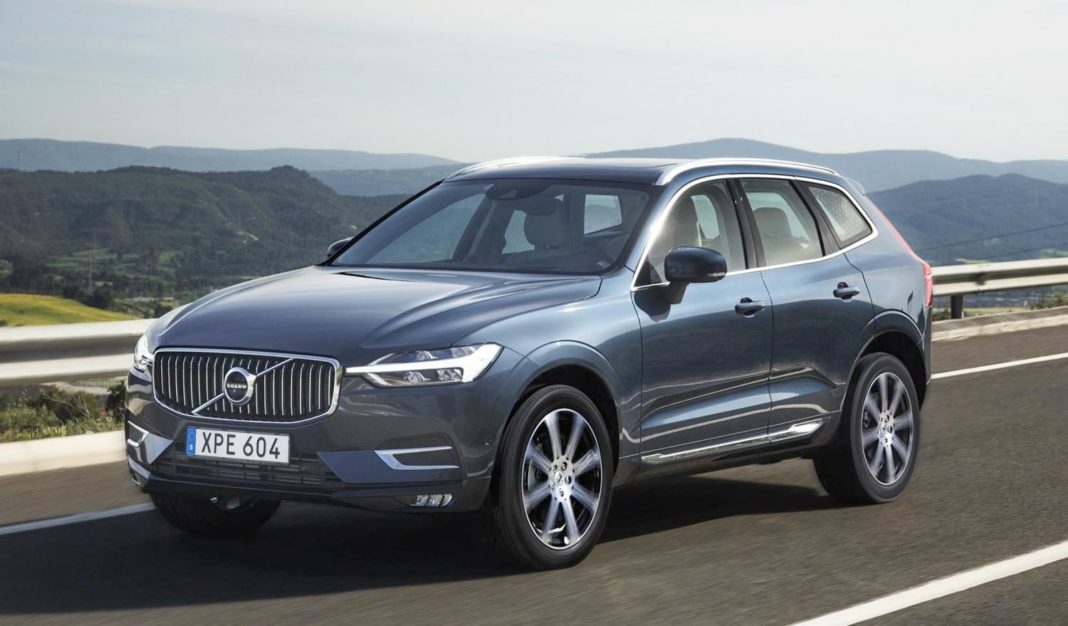 Volvo has been known to prioritise safety over anything else, but the company’s latest recall shows that even the Swedish carmaker isn’t immune against technical faults

Volvo cars have been known to be the epitome of safety, and the carmaker continues to highlight the importance of safety tech, as well as work upon setting new standards on the safety front. However, it looks like the Swedish automobile manufacturing giant is in some trouble right now, and ironically, its related to a one of the most essential safety features in a car.

Volvo has issued its biggest recall ever, with around 2.2 million cars affected globally. Volvo Cars announced earlier this week that it was recalling almost 2.2 million cars built between 2006 and 2019, to check a potential issue with a steel cable connected to the front seat belts, which could suffer from fatigue under certain circumstances and offer reduced restraint function in case of a mishap.

The list of affected models includes the Volvo S60, S60L, S60CC, V60, V60CC, XC60, V70, XC70, S80, and S80L built between 2006-19. The carmaker confirmed that it had not received any reports of accidents or injuries resulting due to the issue, and that the recall is being made to avoid any potential harm in the future. 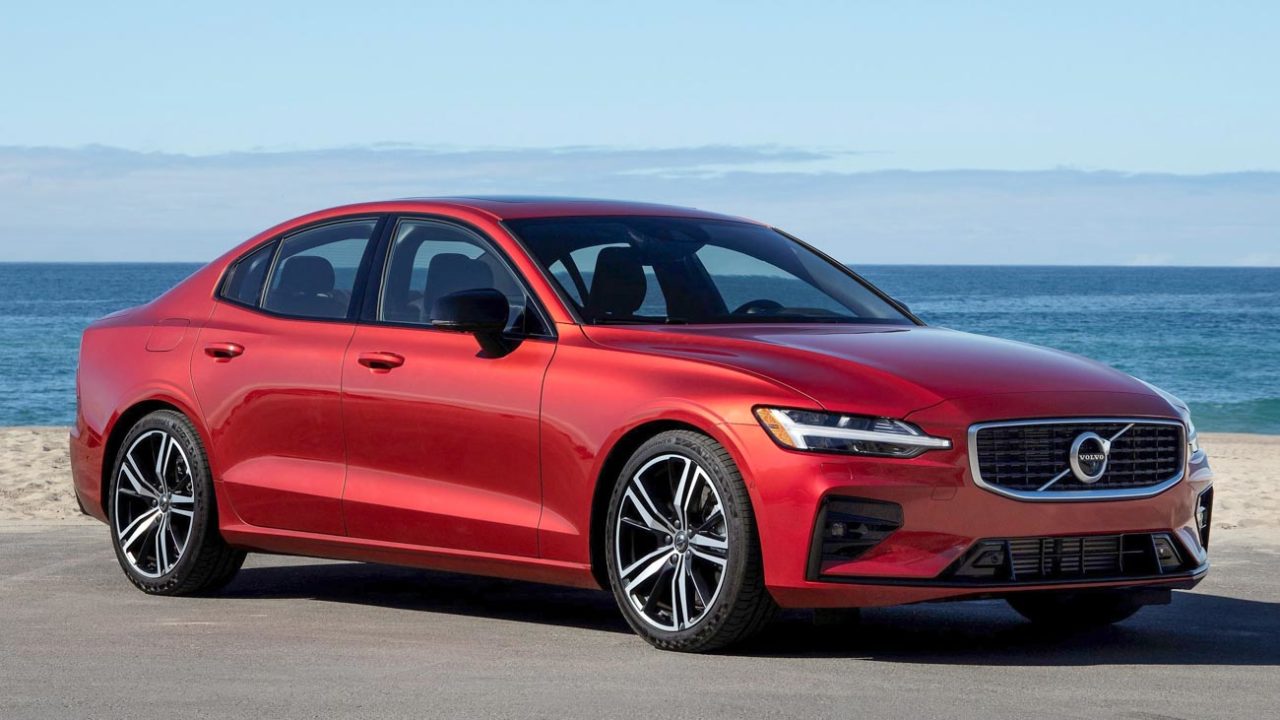 “The cable may, under certain rare circumstances and user behaviours, over time suffer from fatigue. This could eventually cause damage to the cable, resulting in reduced seat belt restraint function,” said a spokesperson for Volvo. The Swedish automaker also said that it will get in touch with the owners of the affected cars, and ask them to contact their Volvo retailer to have their cars repaired, absolutely free of cost.

As a matter of fact, Volvo was the brand that invented the three-point seat belt that are offered in cars today, back in 1958. Volvo estimated that this type of seat belt has helped save over one million lives in four decades. In May this year, Volvo was in the news for limiting the top speed of all its cars to 180 kmph, in order to further emphasise on its intent of prioritising safety.