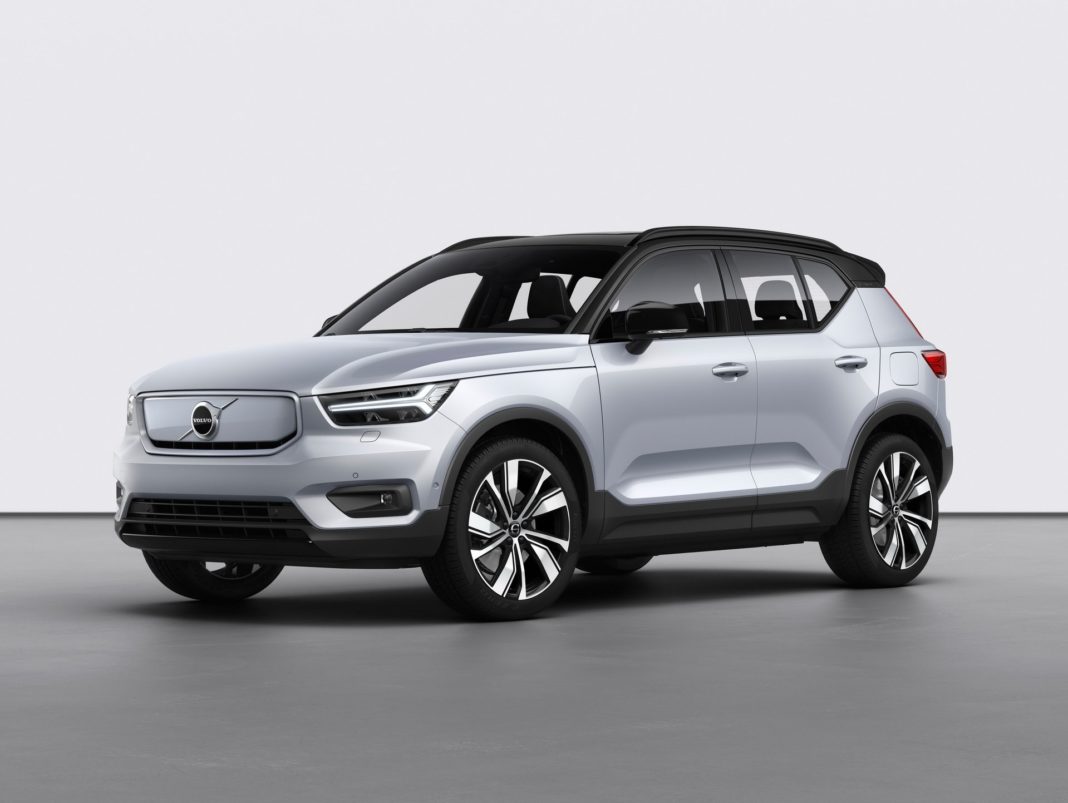 As of now, Volvo plans to launch three new cars in India this year, which include the all-new XC40 Recharge

Volko has revealed its plans for the Indian market for the next two years, confirming that the automaker is working on launching four new models in the country by 2022. Out of these four, three cars will be launched in India this year itself, which includes the XC40 Recharge, the XC60 facelift as well as the updated S90 sedan.

The Volvo XC40 Recharge will be the first of the lot, and the EV was recently revealed in the country, with bookings set to commence in June this year. Deliveries of the electric SUV are expected to begin in a phased manner from October onwards.

The XC40 Recharge comes equipped with a 78 kWh lithium-ion battery, along with two electric motors, one mounted on each axle, also enabling an all-wheel-drive configuration. The combined power output of the powertrain stands at 408 PS, while the peak torque output is rated at 660 Nm. The XC40 Recharge can sprint from 0 to 100 kmph in 4.9 seconds, before topping out at an electronically limited top speed of 180 kmph. 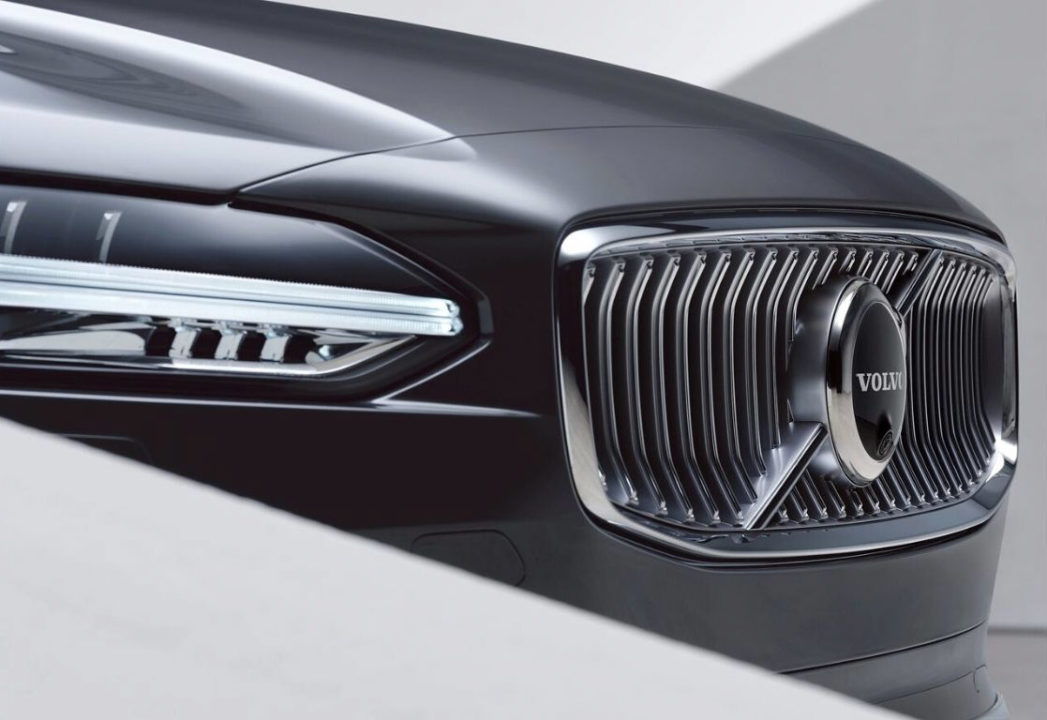 The second product will be the XC60 facelift which was recently revealed with a brand-new Android-powered infotainment system, some mild cosmetic updates to the front fascia as well as a few new semi-autonomous safety features. In India, the XC60 is currently offered with a sole 2.0-litre four-cylinder diesel engine.

However, Volvo is planning to phase out diesel powertrains from the Indian market, and hence, the XC60 facelift will get a new petrol engine instead. The engine is expected to be a 2.0-litre four-cylinder turbocharged unit, however, Volvo is yet to reveal the specific details.

The S90 sedan is also expected to get cosmetic changes inside and out, similar to the facelifted model that was revealed globally last year. The pre-facelift S90 that is currently on sale in the country is also available with a sole oil burner. However, this engine will be replaced with a turbo-petrol powertrain as well.