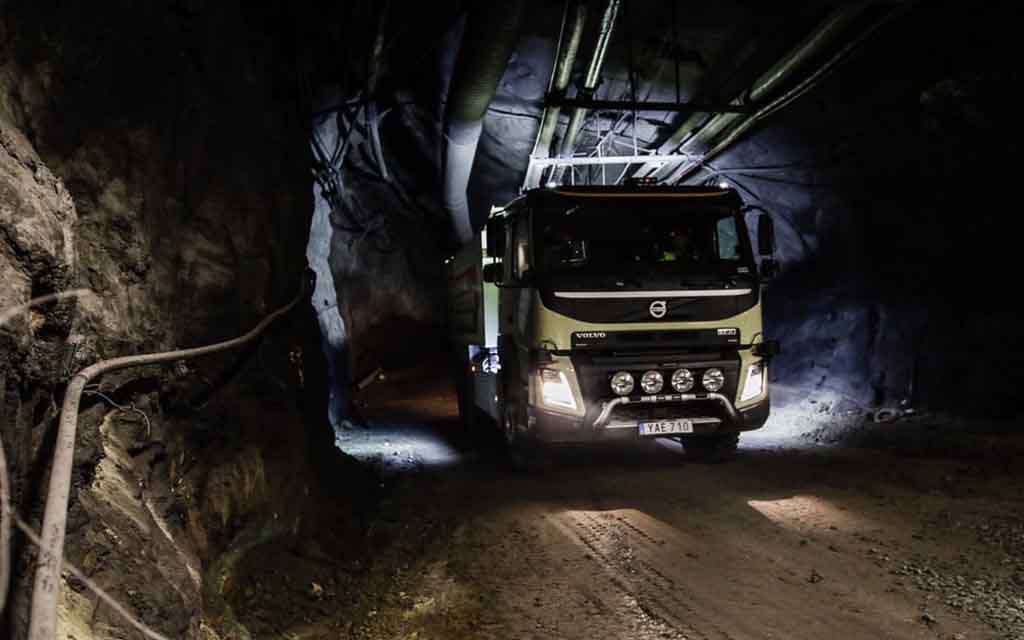 In Bengaluru site Volvo has more than 800 engineers, who have been entrusted to design and develop the value truck. Volvo India’s R&D centre has already started working on the project, and the medium-duty truck positioned in 10-15 tonne segment is expected to entre production in 2017. 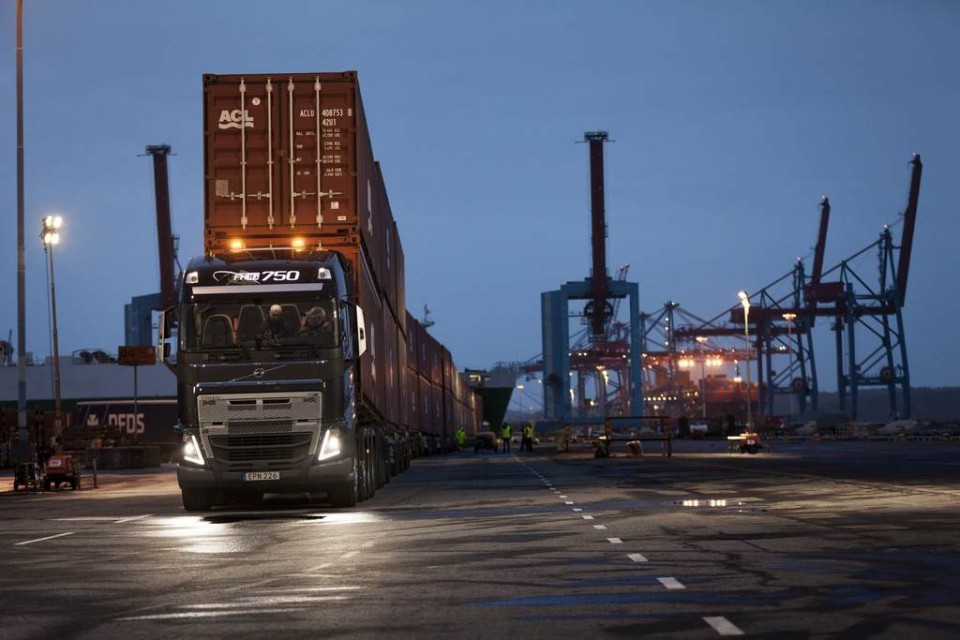 Speaking about the project Mr. Kamal Bali, Managing Director, Volvo India has said that, from concept to design to execution, the whole project is being done by Indian team and the truck will be launched in global market. For this project the Volvo India R&D team will take help from Lyon and Gothenburg-based teams as well. He also said that, this medium-duty truck is unlikely to be sold in Indian market.

Volvo India R&D centre is the third biggest after Gothenburg unit in Sweden and Lyon-based centre in France. According to Mr. Kamal Bali the Bengaluru-based Volvo India R&D centre is very crucial for the Swedish automaker. He also stated that, some products manufactured in India in near future might not be sold in the country, as those products will be for export markets only. 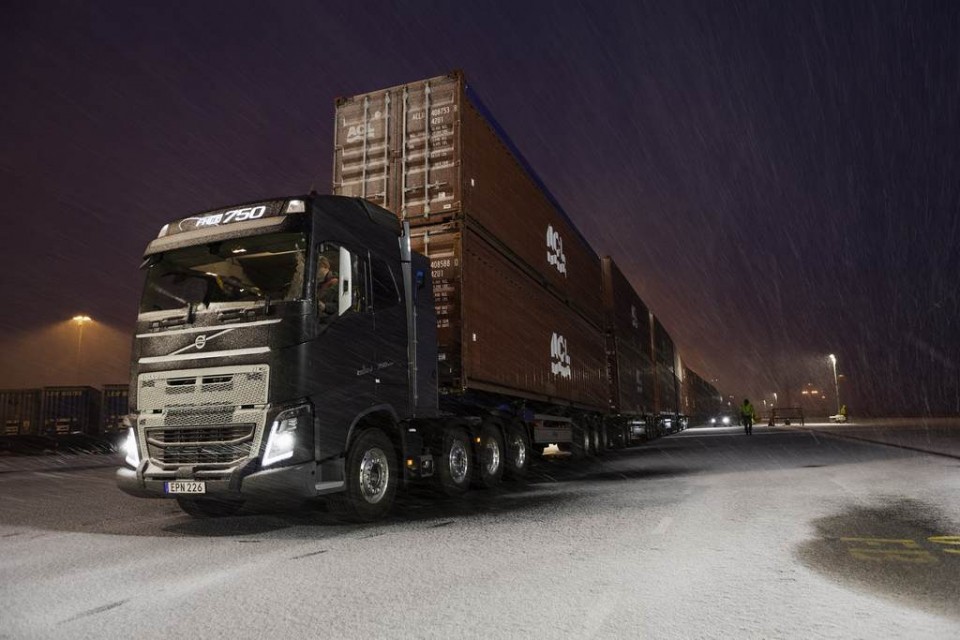 At Volvo India’s Bengaluru unit there is an IT wing, which does IT works for Volvo Group. There is an accounting team as well comprising around 300-400 people. The R&D centre started working with 100 engineers, and it is expected to add around 200 more engineers in near future. Presently, Volvo earns around $42 billion global revenue, and India contributes only 4%-5% in that. But the Indian unit does some serious job apart from sales only. It has already developed Pro 8000 heavy-duty truck platform for the Swedish automaker.