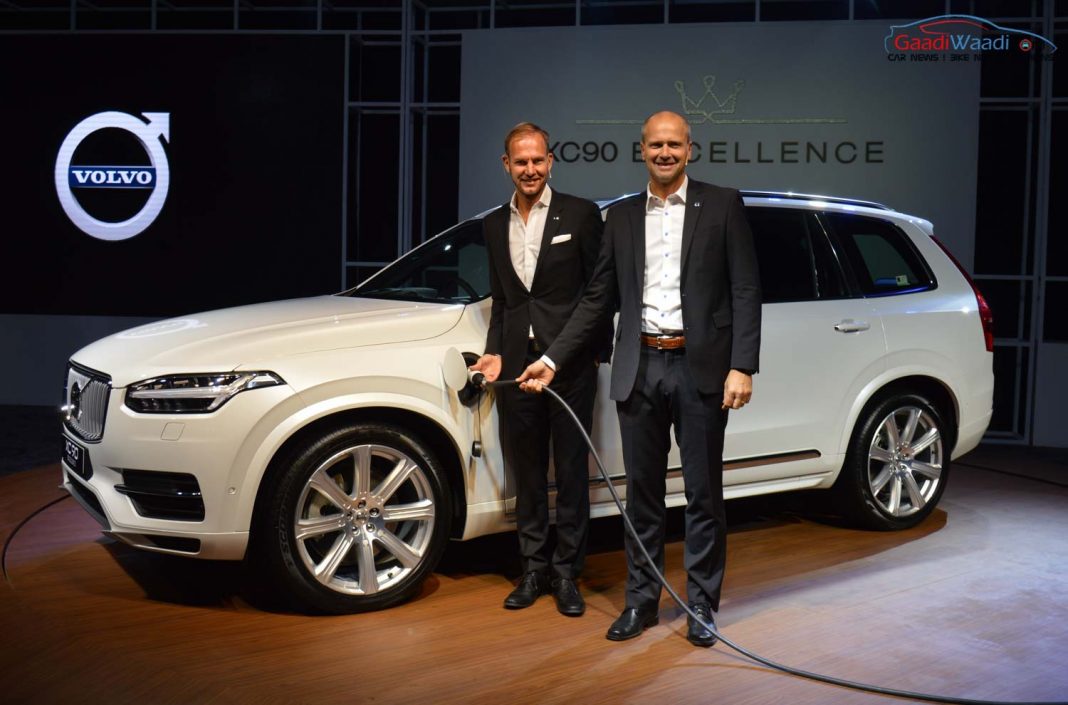 Volvo appears to be seeking ways to add up hybrid models across its Indian product portfolio according to a report emerged on Autocar. The Swedish brand launched the T8 Plug-in Hybrid variant of the XC90 flagship SUV for the Indian market with a whopping price of Rs. 1.25 crore (ex-showroom, Delhi) in September.

It is available only in the top-end Excellence trim. This is not only the first luxury hybrid SUV in the market but also the most powerful Volvo in its current fleet. The new range of hybrid models will be introduced by 2021 and the market entry of the aforementioned hybrid should pave the way for the rest. With its deliveries set to commence by January, the XC90 T8 is said to have received 50 orders already. 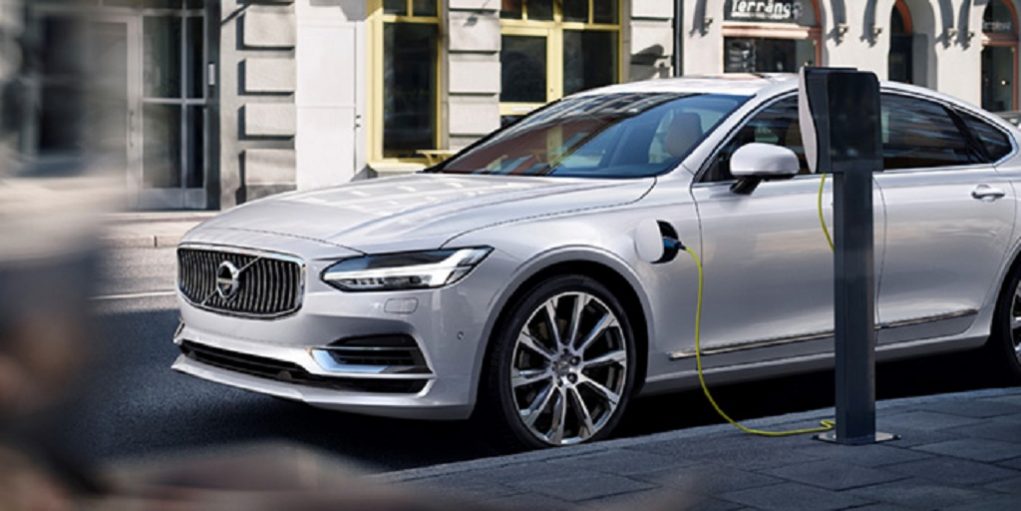 The switch from conventional engines to hybrid and electric powertrains are happening fast and the automakers in the business are trying to having an upper hand with their introductions as early as possible. Lexus, the luxury sub-brand of Toyota, is set to be entering India next year banking on the hybrid variants. Volvo’s SPA and CMA platforms have been developed with hybrid powertrains in mind and are versatile.

The SPA platform comprises of Volvo’s T8 Twin Engine hybrid technology with a four-cylinder petrol mill sending power to the front wheels and electric motors driving the rear axle. On the XC90 Excellence T8, the petrol engine is both turbocharged and supercharged to give a combined power output of 413 PS while delivering a peak torque of 640 Nm. 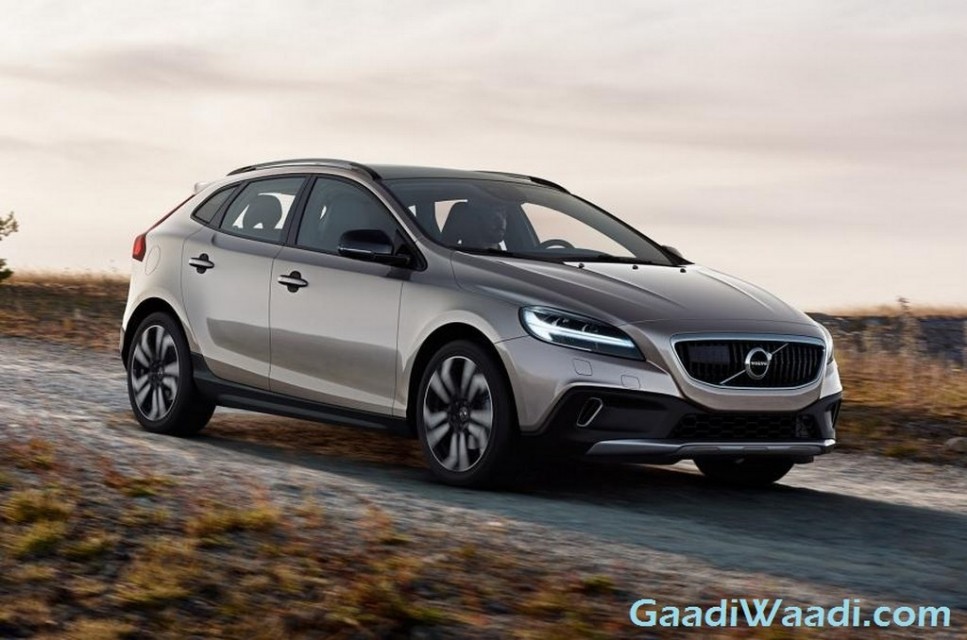 Power is transferred to all wheels through an eight-speed automatic transmission. There are three driving modes to choose from: Pure, Hybrid and Power. Volvo could be addressing the hybrid situation with the same engine under the bonnet of the recently launched S90 flagship sedan.

The S90 is a highly promising product and a hybrid variant will only make it unique among rivals. Along the lines, the facelifted V40 twins and R-Design version of XC90 are coming out before the end of 2016. As the CMA platform allows for pure-electric models, the possibility of a future EV for India cannot be ruled out.
Source: Autocar