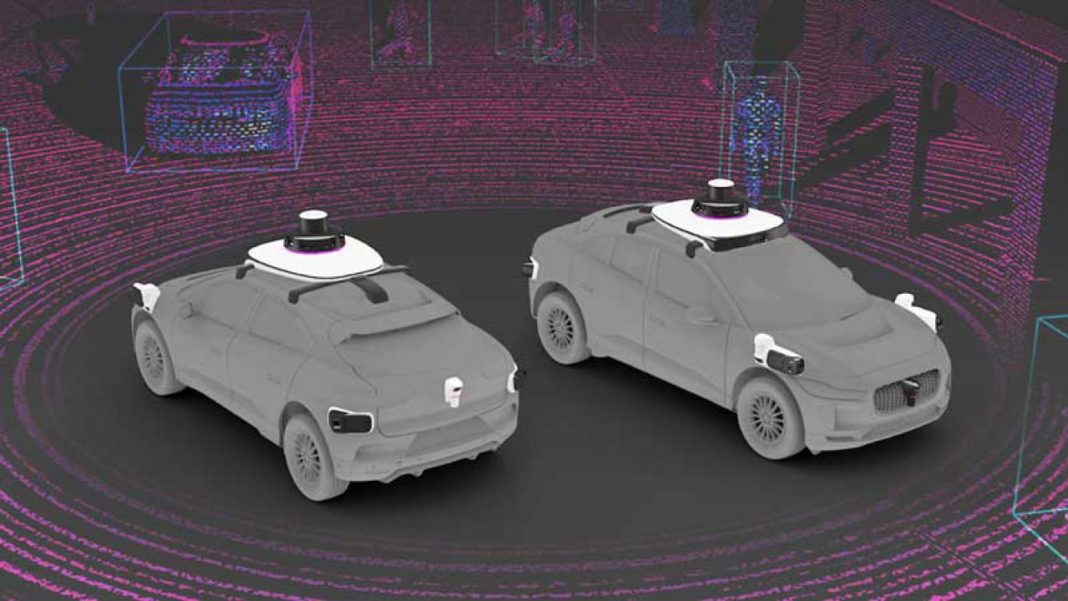 Volvo Car Group and Waymo have come on terms with a new agreement that makes the autonomous driving based company the exclusive partner of the Swedish luxury carmaker in Level 4 capabilities. The Technology brand is owned by the mighty Google and it already has existing relationships with mainstream automakers like Renault-Nissan-Mitsubishi alliance, Jaguar Land Rover and Fiat Chrysler Automobiles.

The deal comprises of Volvo’s Polestar and Lynk & Co owned by Geely get benefitted by the partnership with Waymo. It will be looking to expand its reach by more research and development as new manufacturers are on=board its journey as an opportunity to work on a variety of platforms should give it a new learning curve that could help translate into faster outcomes.

Firstly, both the brands will work to integrate Waymo’s self-driving technology (Waymo Driver) fully into an all-new mobility focussed battery-powered vehicle architecture for ride-hailing services. Waymo will play its part in supplying the AI (Artificial Intelligence) tech for autonomous driving and Volvo, using its expertise, will design and produce vehicles.

No more details of the synergy are available yet and it will be interesting to see the vehicles and body styles the technology will be utilised for. Global carmakers are indulging in different partnerships, be it with start-ups or even rival brands, for the betterment of the future as each manufacturer is seeking to have head-start in new technologies.

Volvo is not only dealing with Waymo as it also has an agreement in place to supply vehicles to Uber with self-driving capabilities. It has been widely believed that autonomous cars have the potential to further improve road safety to greater levels and “revolutionize the way people live, work and travel“. Volvo Cars, Polestar and Lynk & Co are expected to see big gains from it.

While the launch details of the first all-electric vehicle for the ride hailing services with self-driving technology from the Volvo-Waymo relationship are scarce, we do expect to hear more from both the companies as it is said to “represents an important milestone in the highly competitive autonomous vehicle industry.”