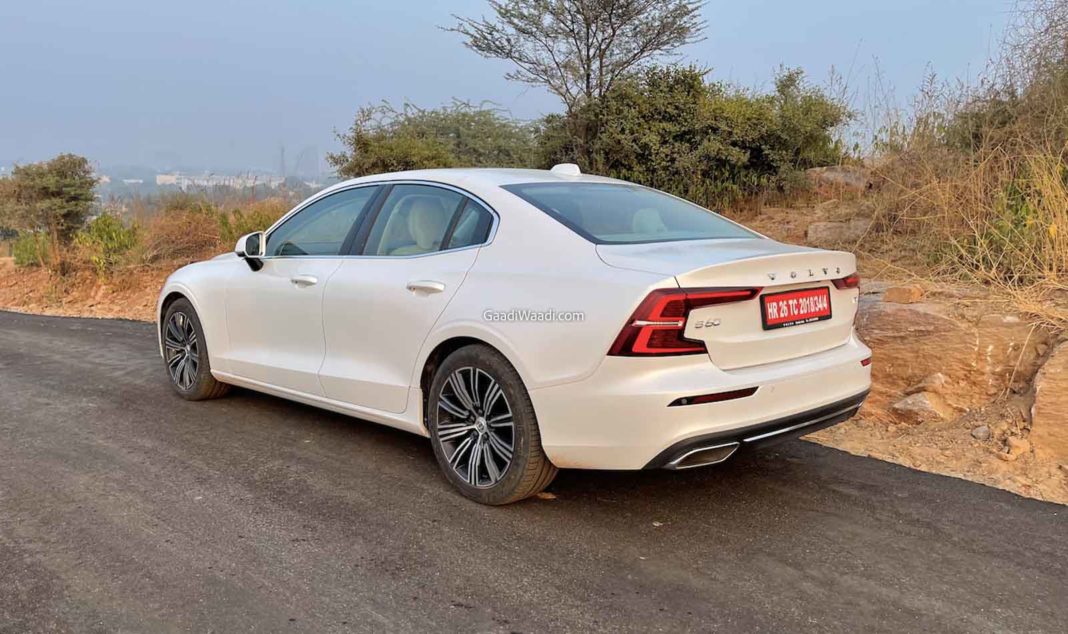 China’s Geely and Sweden’s Volvo have decided against their previously proposed merger, but will collaborate closely for future technologies

Volvo Cars and Geely Auto have announced that the plans for merging the two companies have been scrapped. The two automakers have decided to remain separate entities, but will collaborate more closely on electrification, software, etc. According to a joint official statement, this will allow existing stakeholders and future investors to value the respective strategies and financial exposure of both companies.

The collaboration will allow Volvo and Geely to focus on the development of next-generation vehicle technologies, including connectivity, autonomous driving, and of course, electrification. Both the automakers are planning to share sources for batteries, electric motors, etc., in order to lower procurement costs. The autonomous driving (AD) solution will be headed by Zenseact, Volvo Cars AD software development company.

Geely and Volvo have also stated that their existing powertrain operations will be moved into a new, standalone company, which is expected to become operational before the year ends. This new company will focus on next-generation hybrid powertrains, and also provide IC engines and transmissions to both the automakers. 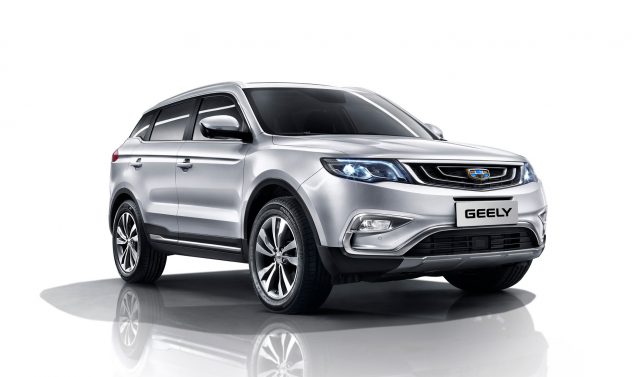 The two manufacturers are also planning to develop new hardware and software for next-generation modular EV architectures. These new platforms will be shared by Volvo, Geely, Lynk & Co, and Polestar brands, along with a few external partners. This will allow for speedy and more efficient development of EVs, while also cutting down on RnD costs. 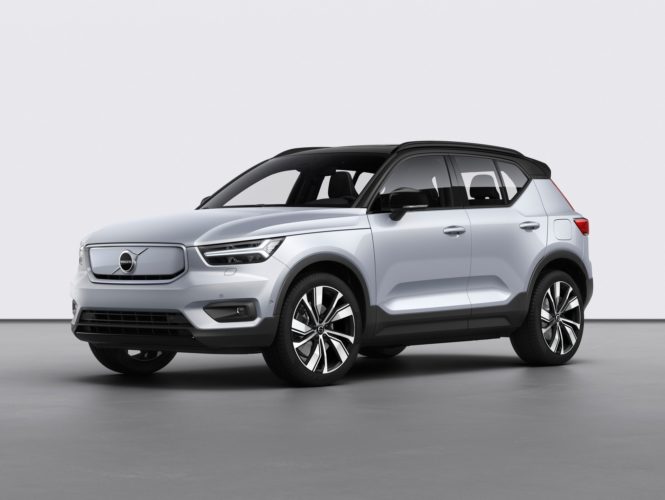 According to Håkan Samuelsson, President and CEO of Volvo Cars, the collaboration will help secure continued growth for both manufacturers in the best way possible. An Conghui, President and CEO of Geely Auto, has stated that closer cooperation will allow Geely to accelerate its global expansion, and the company will utilise its strengths in its home market to develop next-generation technologies for future vehicles.