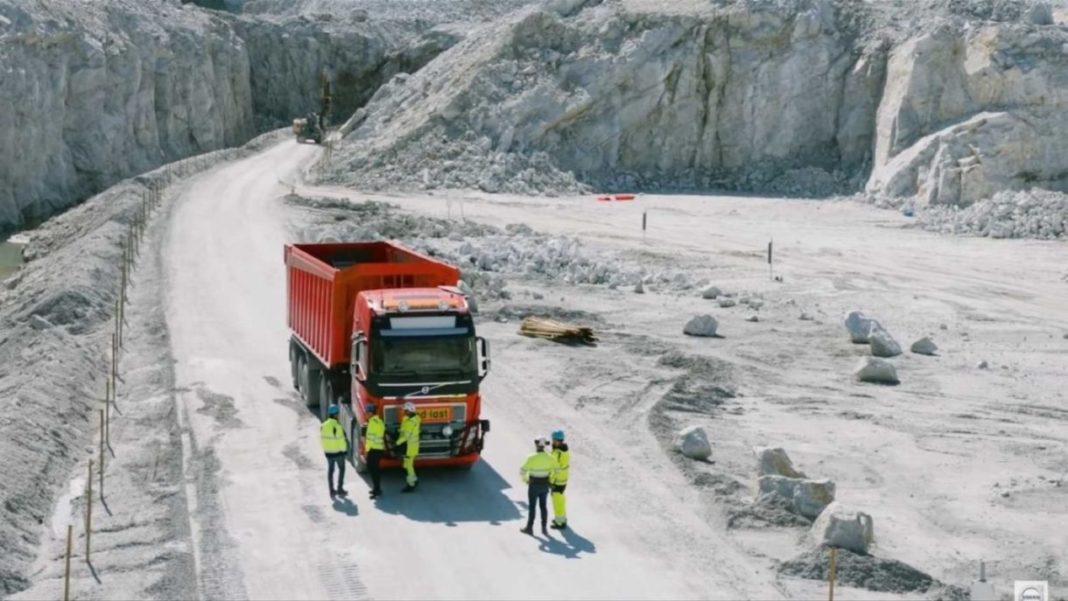 Long mile transportation is also getting impacted by the automobile’s industry transformation towards electrification and plenty of developments are being made including the evolution into self-driving technologies. Volvo Trucks, being one of the largest heavy truck manufacturers in the world, is certainly making its presence felt and gives a glimpse of the future.

Companies such as Tesla are actively involved in the development of self-driving trucks. A couple of years back, another American technology company called Otto demonstrated a driverless system with its semi truck driving itself for more than 250 km on a motorway and delivered Budweiser beer cans of 50,000 in number.

Volvo Trucks, on the hand, has recently heralded six FH16 autonomous trucks that will be used by Brønnøy Kalk AS, a mining company from Norway. The trucks will operate by themselves but as part of safety reasons, two drivers will be at the helm anyways during normal running or in extreme loading conditions.

The trucks will be filled with limestone and the operations will happen in the real world for about five km. After that, they will self-drive 100 metres and reach a tunnel with distance of 3.5 km. The six FH16 autonomous trucks will make a short turn before moving into another tunnel, which stretches 800 metres in length.

The trucks will navigate themselves to the crusher site from the end of the tunnel. They will reverse into the crusher and unload the limestone. The whole process has been successfully demonstrated and it is a big achievement for the Gothenburg-based company leading up to future endeavours.

Volvo aims to create customised solutions for its clients worldwide and make the operations flexible to each of them with optimum efficiency. The new technology is a step in the right direction for Volvo as it seeks to make a mark in the self-driving scheme of things.