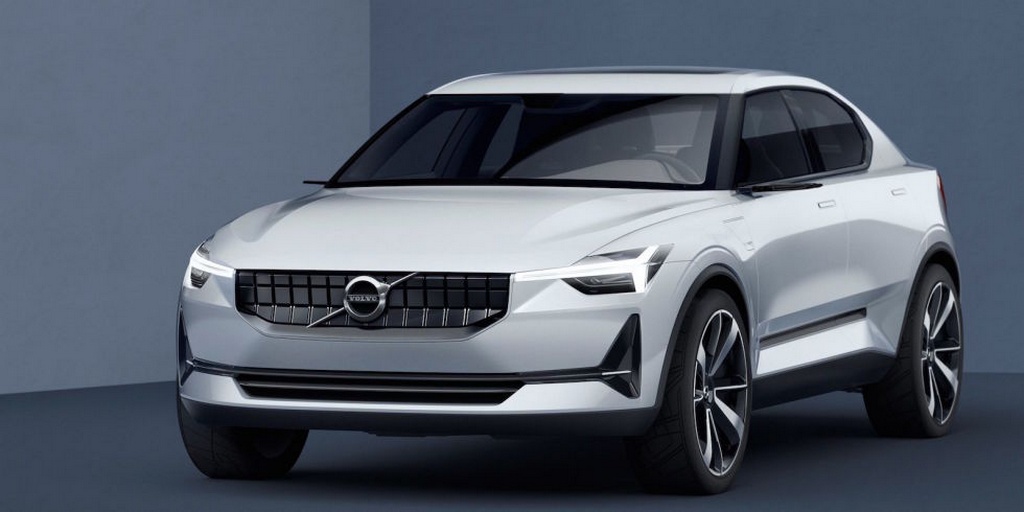 Volvo’s XC90 SUV, S90 sedan and V90 wagon announced the Swedish automaker’s comeback with a brand new design language. As the second stage of development, as we reported earlier, the Concepts 40.1 and 40.2 have been revealed yesterday at an event in Gothenburg, previewing the forthcoming 40 range of small cars.

The new 40 series is more likely to bring forth a sedan, crossover and hatchback models just like the flagship 90 series that was well-received worldwide with the affluent standard of vehicles. As expected, the Concepts sit on Volvo’s new Compact Modular Architecture (CMA) platform that will underpin the brand’s entry-level luxury models. The Concept 40.1 previews the all-new XC40 crossover and new generation V40 hatchback while the Concept 40.2 gives a glimpse of the S40 sedan. 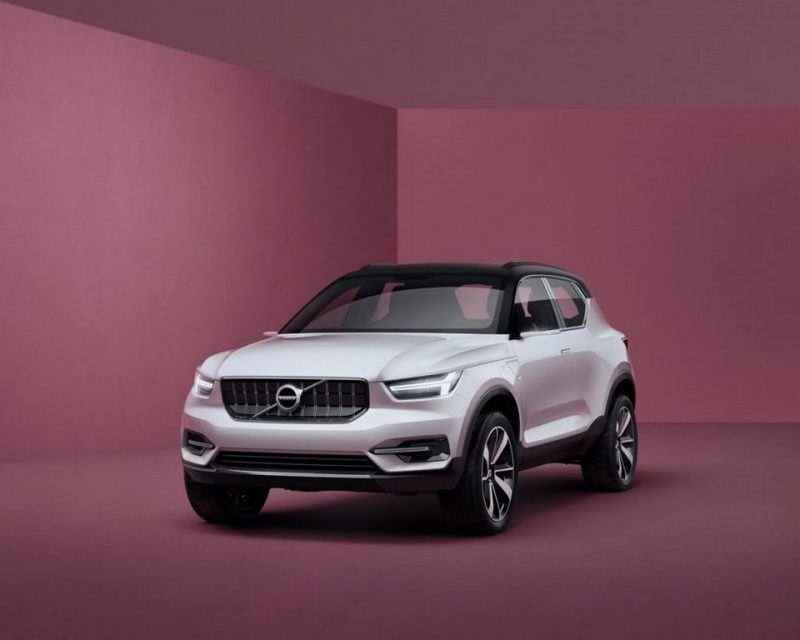 The Volvo V40 hatchback has been around since 2012 and not spawned sedan and SUV compatriots while the S40 was phased out of production the same year when V40 began its journey. As the Concept 40.1 and Concept 40.2 showed preview of the future small cars, Volvo did say that the CMA platform will be used with a fully electric and twin-engine hybrid powertrains. 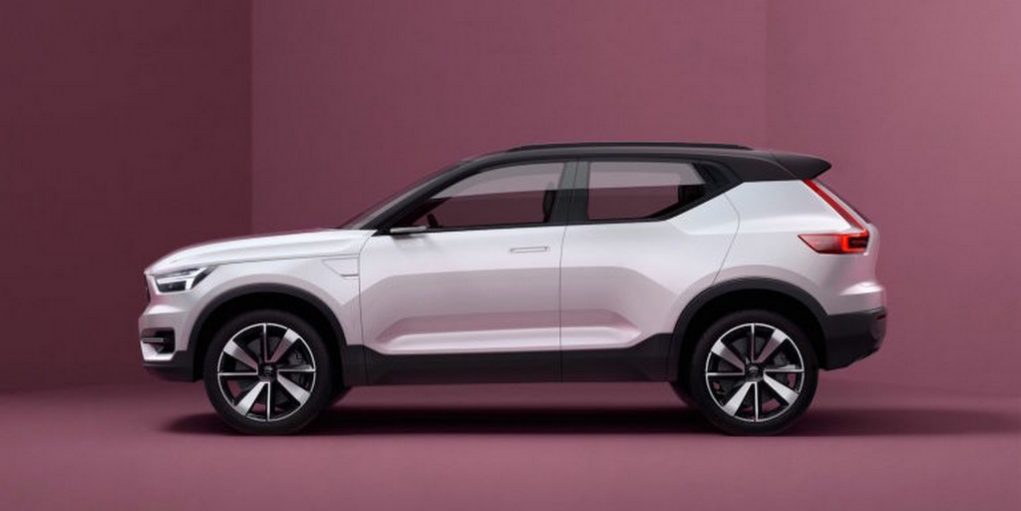 The latter three-cylinder turbo gas engine will be coupled with a seven-speed dual-clutch gearbox linked with an electric motor. The CMA architecture is front wheel driven and is expected to breed an all wheel drive configuration as well alongside rear axle drive via driveshaft. Though the Polestar hot versions are not confirmed, it’s believed that they are in the works already. 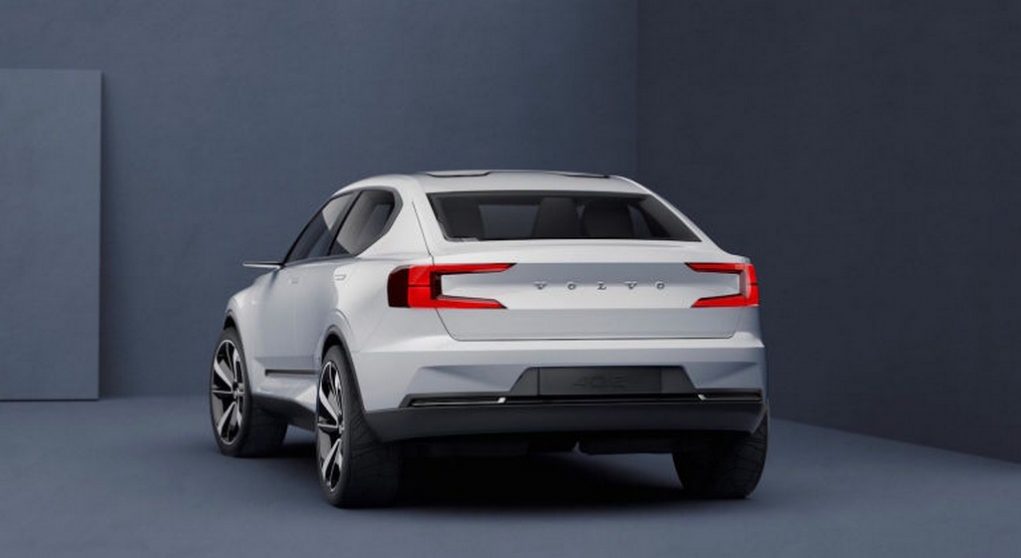 The exterior is an evolutionary form of the current design ethos with sharper and sleeker creases and cuts with a shrink in the rear profile. Up front, the now-signature ‘Thor’s Hammer headlights’ dominate the facade. The first production version of the 40 series concepts is said to hit the roads in 2017 while an all-electric version will take some time to come by. Volvo has confirmed the first all-electric model from the 90 series platform will reach production in 2019 and thus expect the 40 Series electric car to come along simultaneously. 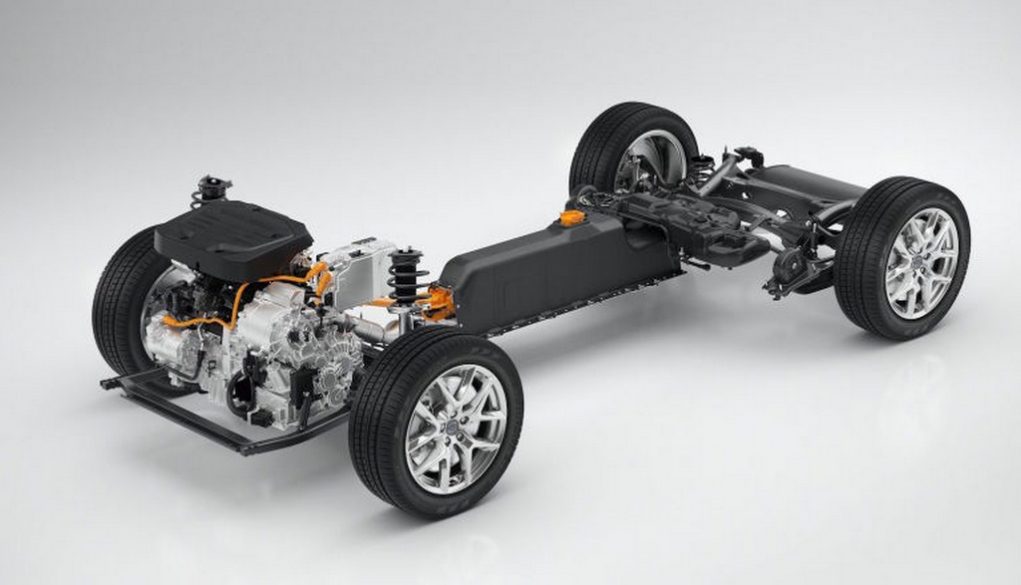 With the hefty sum of investment from the Chinese parental company Geely, Volvo has a bright future ahead. The new series of small cars will give rise to rivals for the brand to compete against Volkswagen Golf, BMW 1 Series, Audi’s Q2 and Q3, etc.