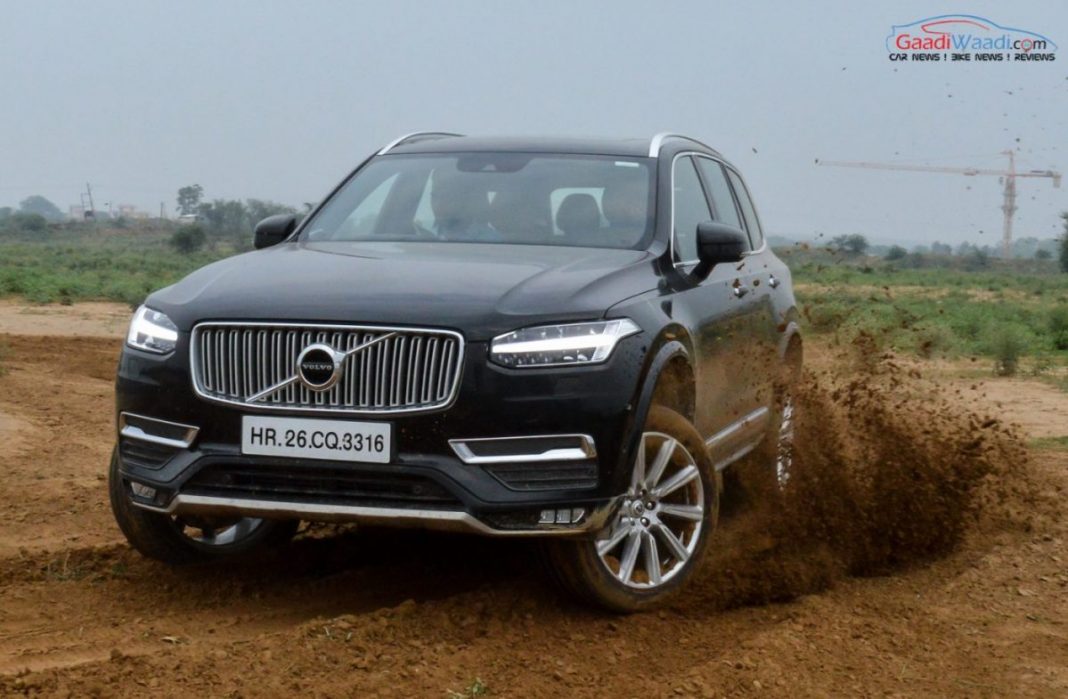 Volvo started local assembling of cars in India at its Bangalore plant last year with the popular XC90. Then the company commenced CKD operations of S90. Now Volvo is focusing on increasing its local production by adding more products. Charles Frump, Volvo Cars India MD didn’t specify which model they are going to assemble next but confirmed that it will be based on Scaleable Platform Architecture (SPA).

The launch of XC90 was the turning point of the company in India as it quickly became popular. The XC90 contributes to 20 percent and 10 percent by S90 in the total volumes of Volvo in India but the company want locally assembled products contribution to be 50 percent  which is why they are planning to assemble another model at Bangalore plant. 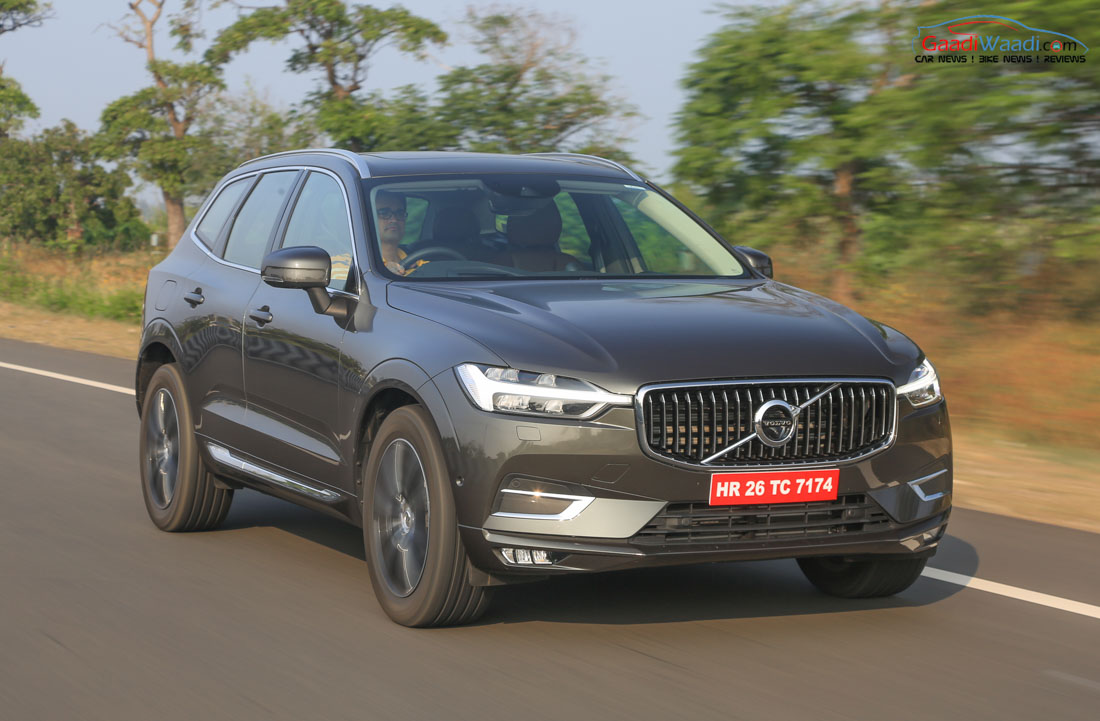 We are expecting the next model to be either XC60 or V90 Cross Country as both are launched last year in India. The XC60 will be the better option for Volvo as it brings volumes than V90 Cross Country which is a niche product as Indians don’t prefer station wagon but the V90 Cross Country is certainly a unique product in our market.

2017 was the best year for the Swedish automaker in India as the company sold 2029 units which is the highest ever for the company and registered a growth of 28 percent. They are planning to launch new XC40 later this year in India which will certainly help the company to increase its sales and it is going to the cheapest SUV from Volvo in India. 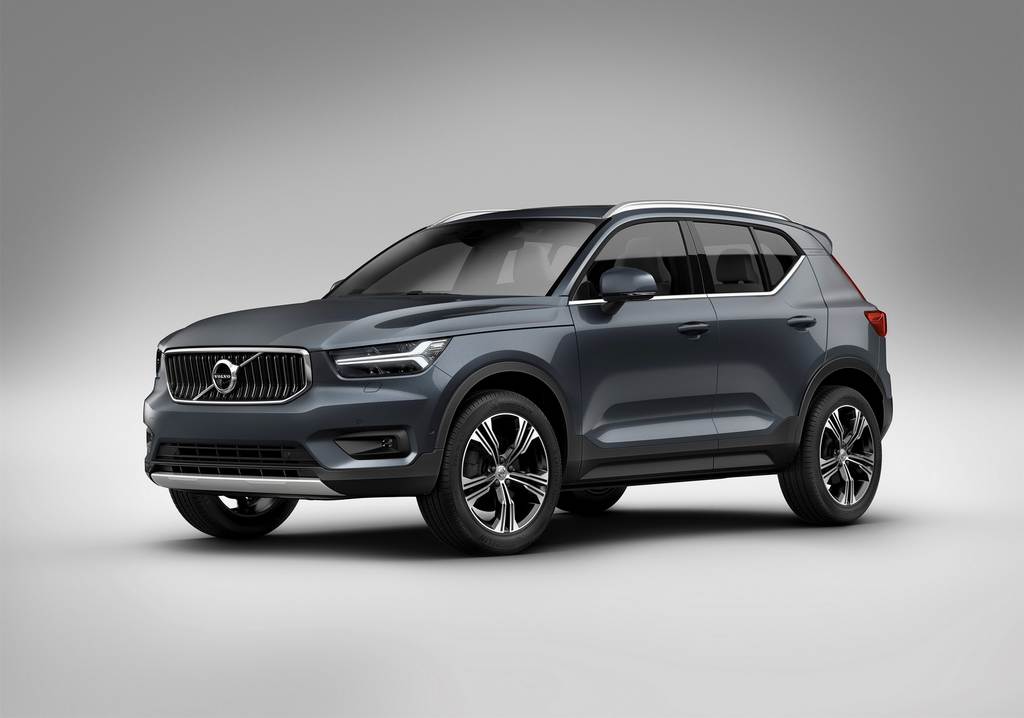 By the end of 2020, Volvo wants to double its market share to 10 percent from the current 5 percent. With the introduction of newer models and more CKD models will certainly help the company to compete stronger against the German trio which are leading the luxury market in India but the volume gap is coming down in the recent years.