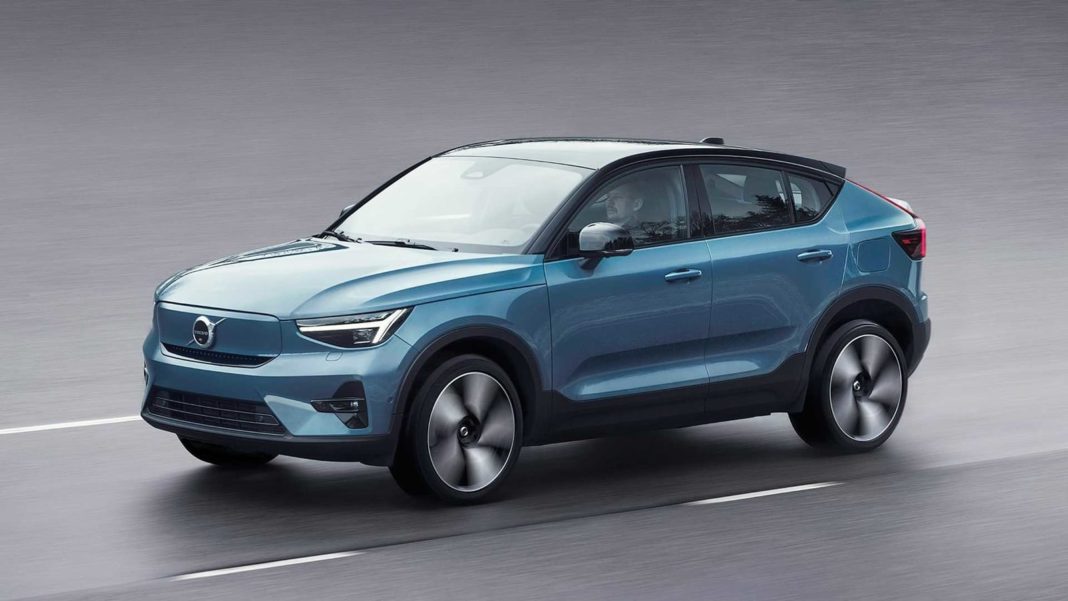 Volvo C40 Recharge is essentially a coupe-styled version of the XC40 Recharge EV, with the same electric powertrain as well

Volvo has revealed its second zero-emissions vehicle – C40 Recharge – which is essentially a coupe version of the XC40 Recharge electric SUV. However, unlike the latter, the C40 won’t be available in petrol, diesel, or hybrid variants, instead, it will be available exclusively as a battery-powered EV.

This upcoming electric coupe-SUV is expected to go on sale around early-2022 in the US and European markets. It has a length of 4.43 metres and a width of 2.04 metres, the same as the XC40, although the height of the C40 is shorter at 1.58 metres. As for the design, the only significant difference is the coupe-style sloping roofline on the new model.

The manufacturer states that the interior of the Volvo C40 will be available with a range of colours and material trims, however, leather upholstery won’t be offered as an option. Also, due to the sloping roofline, the rear headroom is less than that of the XC40, although the trunk space is the same at 413 litres, and the front trunk (frunk) offers an identical 31-litre storage space as well. 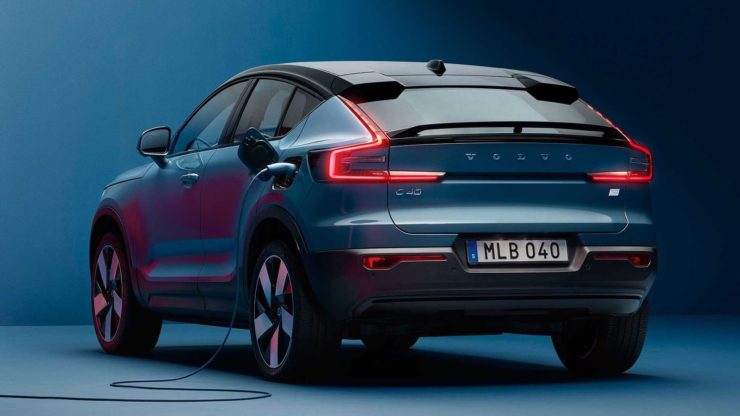 As for the powertrain, it is also the same as that of the XC40; the C40 gets a twin-motor setup, with one electric motor on each axle, drawing power from a 78 kWh battery pack. The maximum output is rated at 408 HP and 660 Nm, and the driving range is rated at 418 km (WLTP). The battery will support 150 kW DC fast charging, which will allow it to charge up to 80 per cent in just 40 minutes.

Volvo has stated that it will simplify the buying process for consumers by keeping the trim levels offered to a minimum on the C40, and that the vehicle will only be available for sale or lease online. The prices of the Volvo C40 are still under wrap, but this upcoming EV is expected to be positioned below the XC40 Recharge in the manufacturer’s lineup. 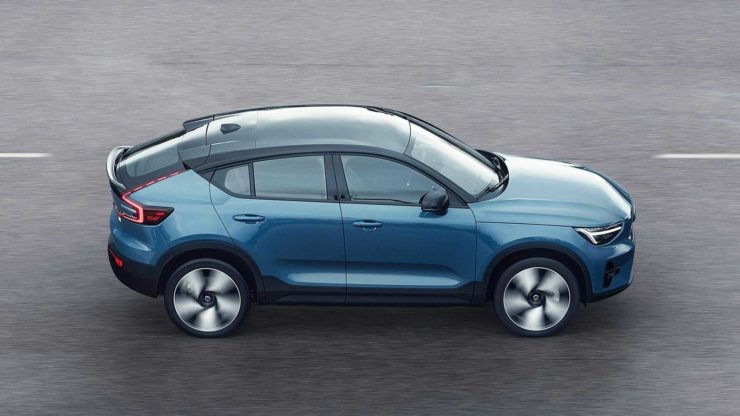 Upon launch, it will rival the likes of Tesla Model 3 and Model Y, Volkswagen ID.4, and the upcoming Audi Q4 e-Tron, in the international markets. We also expect the Volvo C40 to eventually make its way to the Indian market as well. Volvo is also planning to launch the XC40 Recharge in India soon, likely sometime during this year.