Volvo autonomous truck is the first of its kind in the world and it is still in concept form; test took place at the Boliden mine in Kristineberg

Swedish company Volvo is known for its pioneering services and technologies in the automobile sector, be it the luxurious passenger cars or the trucks. Volvo is also known for its aggressive research and development on the autonomous driving technology. The company has recently tested its first autonomous truck, which is also the first one in the world being tested underground.

The test took place at the Boliden mine in Kristineberg, Sweden. A Volvo FMX gets the autonomous technology onboard, and it comes equipped with six sensors, GPS, radar system and LiDAR. The video shows, how the truck navigates and drives through the dark mine itself, and stops at the right place without any human interference.

Volvo claims, once entered into production, the self driving FMX can be a very useful vehicle in the mining industry, and it will change the dimension of mining as well. The Swedish auto manufacturer also says, the self driving FMX can cover a distance of 7 kilometer into the mine, and it can also reach a depth of 1,329 meter with the help of the autonomous driving system.

The autonomous driving technology includes several sensors, which continuously monitor the surroundings of the vehicle, and creates a virtual map of the geometry around. It also creates a route, which the truck follows; and all the functions like steering operation, gear change and speed acceleration and deceleration is done automatically by the system only. 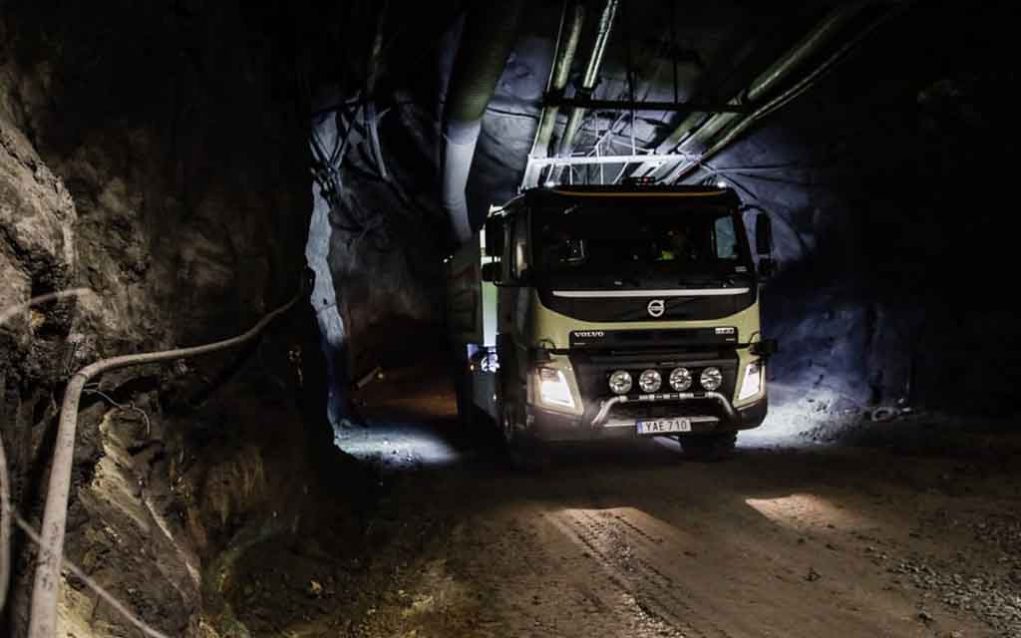 The unique autonomous driving technology is built to improve the fuel economy of the vehicle with each visit inside the mine. Among the six sensors, at least two or three always stay active to keep the system on. The Swedish company also claims that, it has focused on the safety of the vehicle as well. 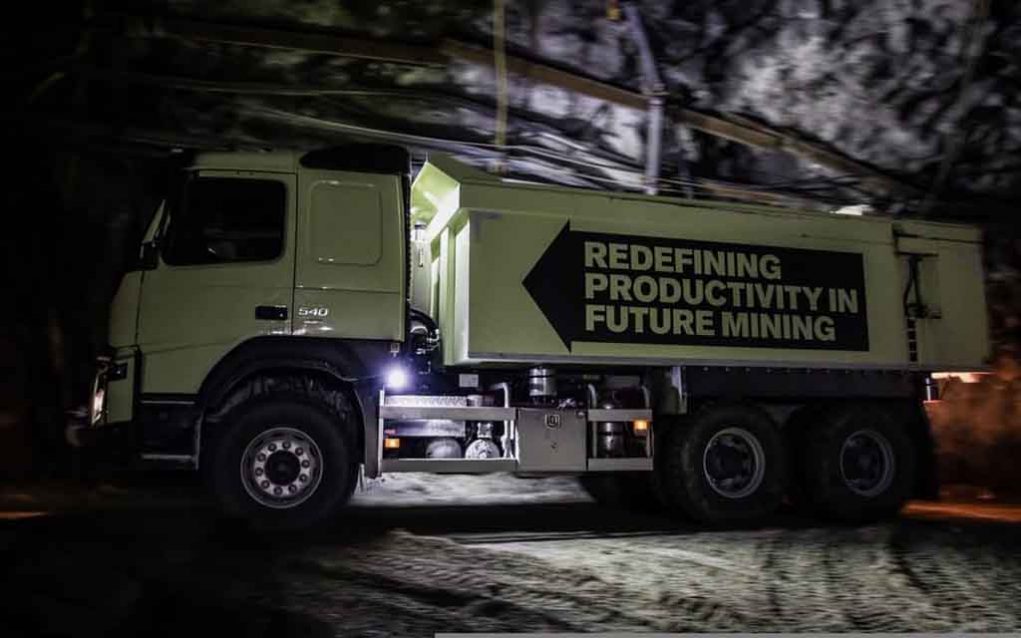