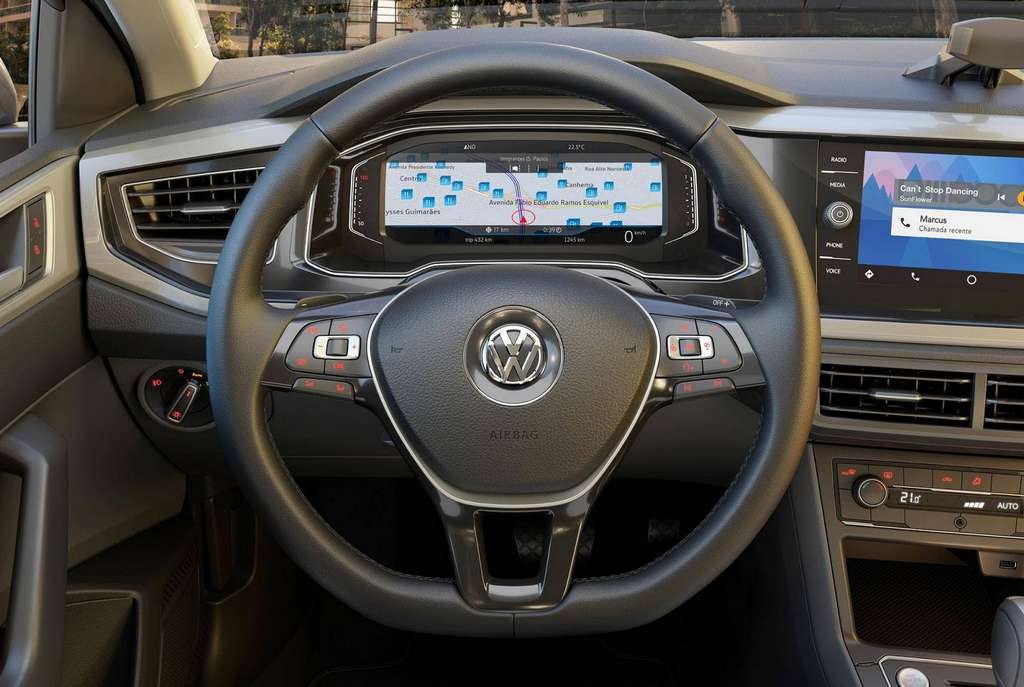 Volkswagen Virtus will likely be based on the same MQB A0 IN platform as the Taigun, and it could share the engines with the mid-size SUV

Volkswagen India has commenced the production of the Taigun mid-size SUV at its production facility in Chakan near Pune and the official bookings have also started across authorised dealerships and through online. It is the first model under the India 2.0 project from the German manufacturer as more than a billion euro has been invested over the last three years.

Following the Taigun will reportedly be the Virtus sedan, which has already been caught testing a number of times on public roads. It will go on sale around April 2022 and it was initially planned to be revealed at the 2022 Auto Expo. However, the motoring show has been posted. VW though is committed to unveiling the Virtus in February 2022.

In a recent interview, Ashish Gupta, Brand Director, Volkswagen Passenger Cars India confirmed of the matter that it would enter production by February next year before going on sale towards the closure of April 2022. As for the dimensions, the Virtus measures 4,482 mm in length, 1,751 mm in width and stands 1,472 mm in height with a wheelbase length of 2,651 mm. 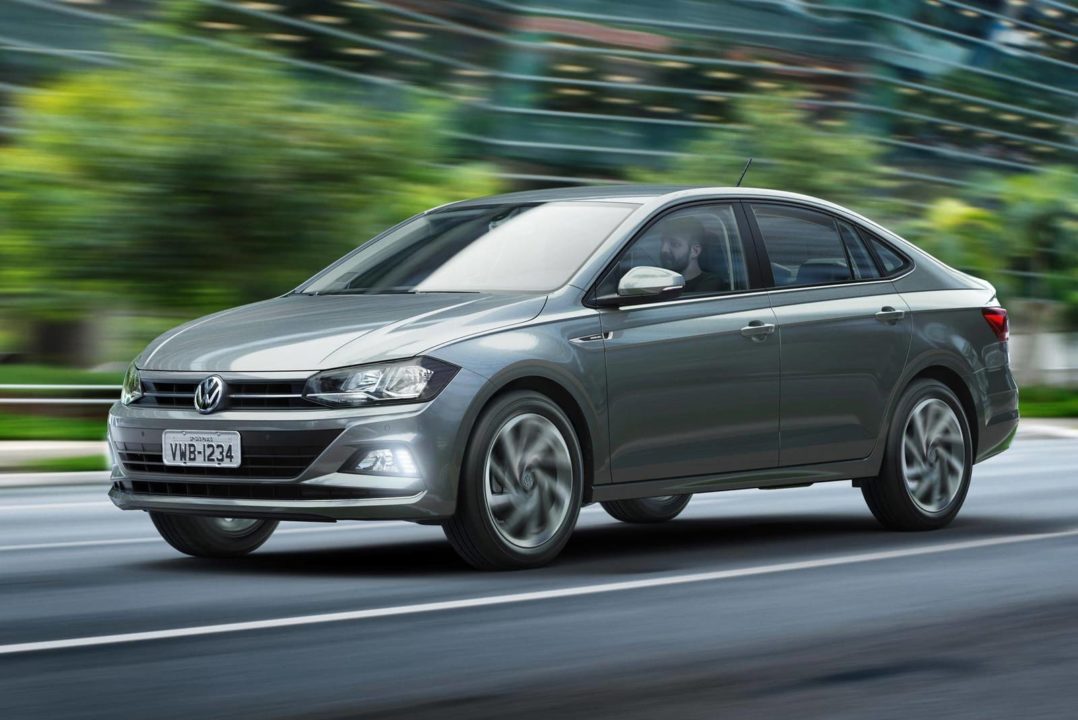 Compared to the Vento, it is 92 mm longer, 52 mm wider and is 5 mm taller while having a longer wheelbase of 98 mm. It will be built on the heavily localised MQB A0 IN platform in a similar fashion to the Taigun and Kushaq and it must be remembered that a mid-size Skoda sedan, positioned above the Rapid, is also in the development.

The Virtus could be powered by the 1.0-litre three-cylinder turbo petrol and the 1.5-litre four-cylinder turbo petrol engines as in the Taigun. India could get the facelifted version of the Virtus that will be unveiled in the coming months. A seven-speed DSG auto could be offered as the solo transmission in the upcoming premium sedan. 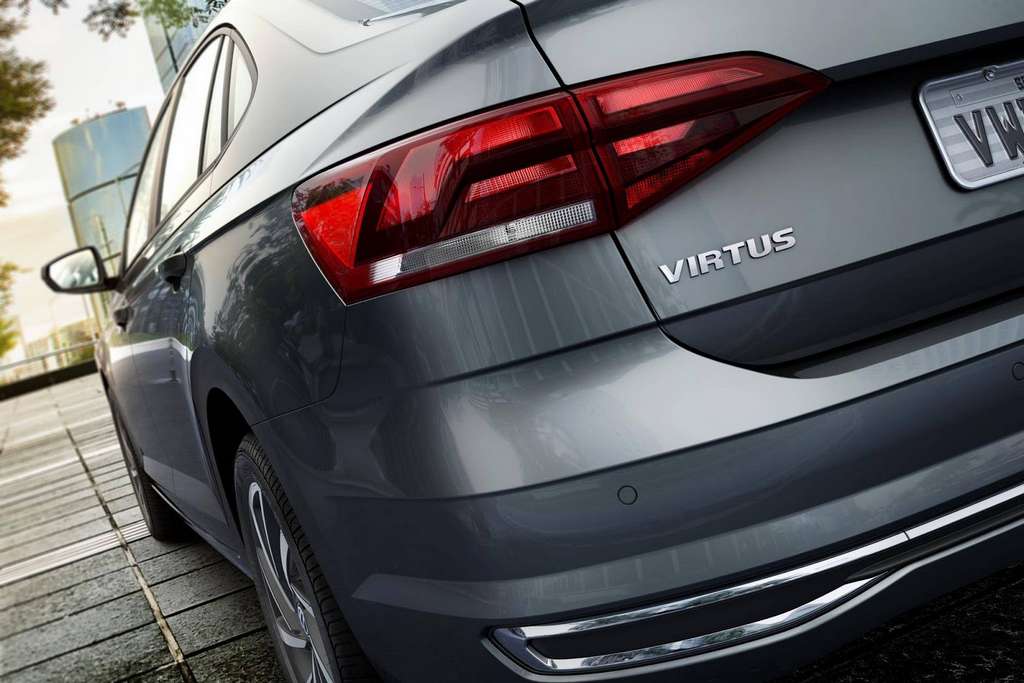 On the inside, the Volkswagen Virtus could get the same touchsceeen infotainment system as the Taigun along with features like multi-functional steering wheel with mounted controls, an all-digital instrument cluster, automatic climate control, six airbags, and a host of connective, assistive and safety features.