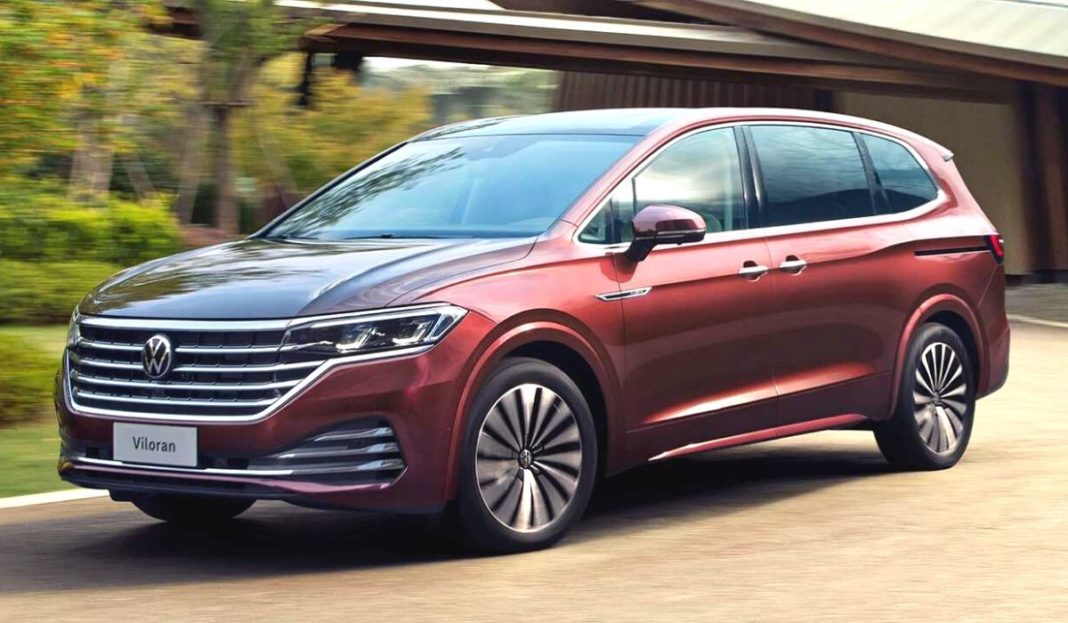 Nearly two months after spy shots of the Volkswagen Viloran surfaced on the internet, the company has now unveiled the wagon-like minivan at the 2019 Guangzhou Auto show. The car will be VW’s first luxury MPV for China and is scheduled to be launched in the first half of next year.

While the official announcement did not reveal much about the car, reports suggest that it will measure over 5.3 metres in length making it almost the size of the Chevrolet Traverse. The car will be VW largest model till date and will feature a 7-seat layout with executive seats electric footrests, double headrests, double-sided automatic sliding doors and Royal-Hall level Dynaudio audio system.

The car is reported to be based on VW MQB platform that was designed for traverse-mounted front engine with front- or all-wheel-drive vehicles. Powering the car will be a turbocharged 2-litre TSI engine that will output 220 horsepower and 350 Newton metres of torque. 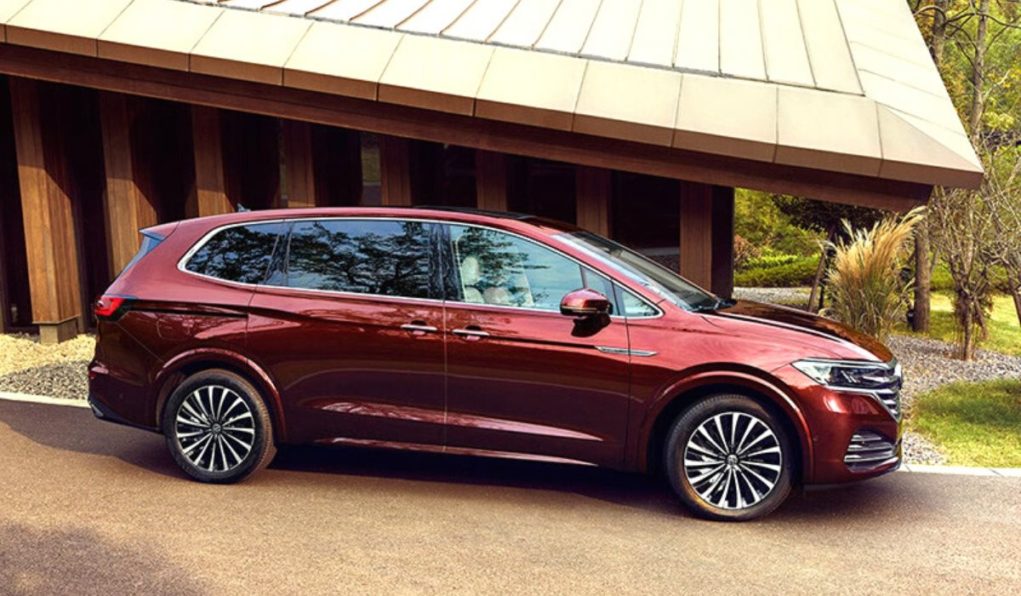 The initial images of the car hint at and offering that looks more crossover than a minivan. It sports a long hood steeply raked windshield and style hatch. The car will be introduced in a segment that includes rivals such as the Buick GL8 and the Lexus LM. Reports also suggest that Russia would also be among the countries who will get the car. However, there has been no official word from the company regarding the same.

Two other models that were introduced alongside the Viloran was the Tacqua Adventure and the Touareg PHEV that will also be making its way into the Chinese market. 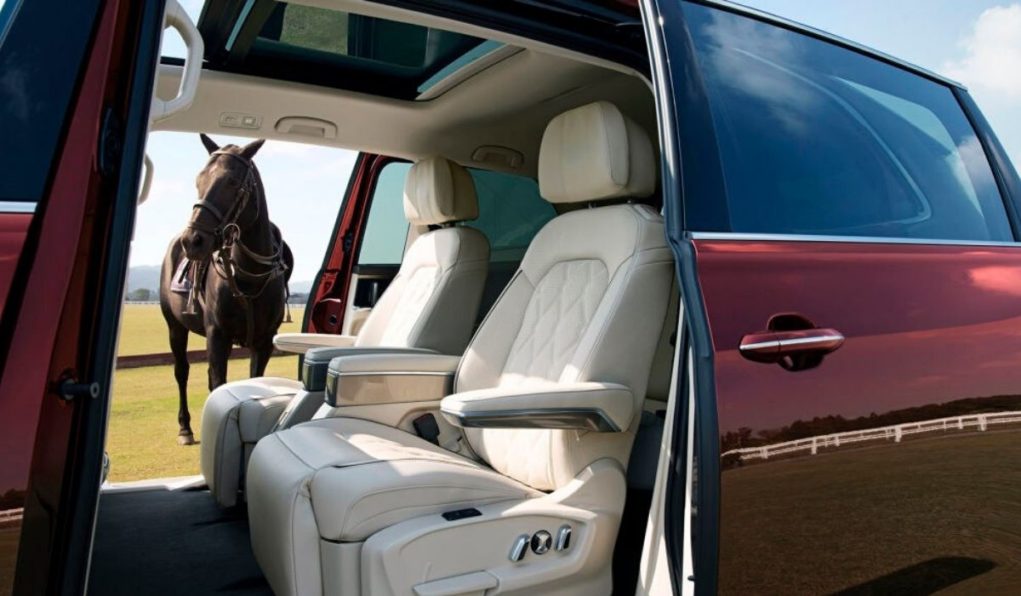 The Tacqua is VW’s ninth SUV in China, and the other three SUVs will be unveiled next year. Also, TACQUA will be the first model in China to use the Volkswagen brand and the new R-Line logo.