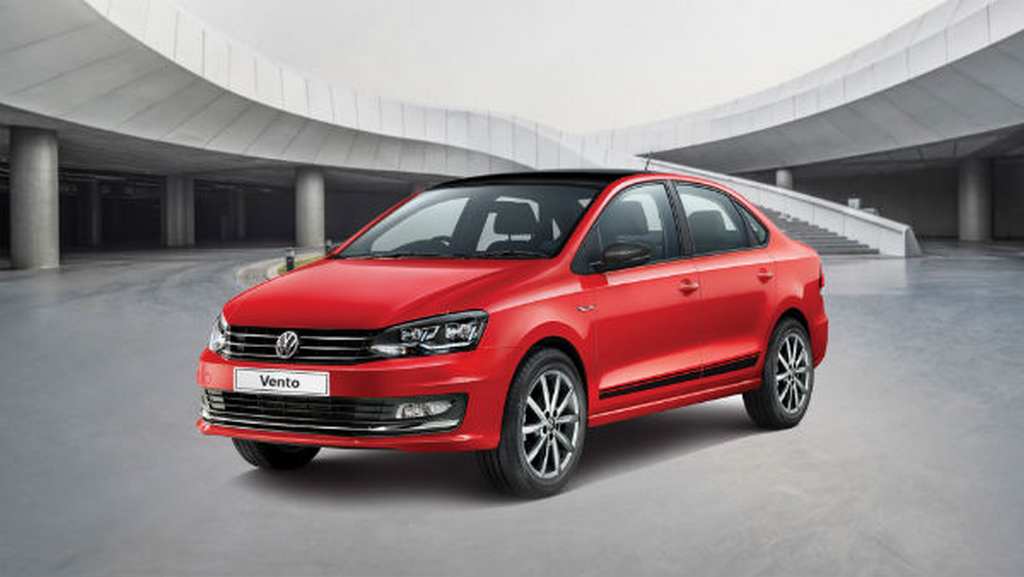 Only a couple of days back we reported that Volkswagen could be working on a hot GT TSI version of the India-specific Ameo subcompact sedan. Ahead of its arrival, we have now witnessed the launch of a Sport model of the upmarket Vento. The C-segment for sedans is one of the fiercely contested spaces in recent years with the best-selling Honda City and Maruti Suzuki Ciaz exchanging top position seemingly every month.

As soon as the latest generation Hyundai Verna jumped on to the scene, the rivalry has become triple-threat and it goes on to showcase the underlying potential the segment has had. In response, Volkswagen could launch the Virtus in India to replace the Vento but in contrary to the growth of the segment it would not be possible soon.

Also Read: India-Bound 2018 Volkswagen Polo – All You Need To Know 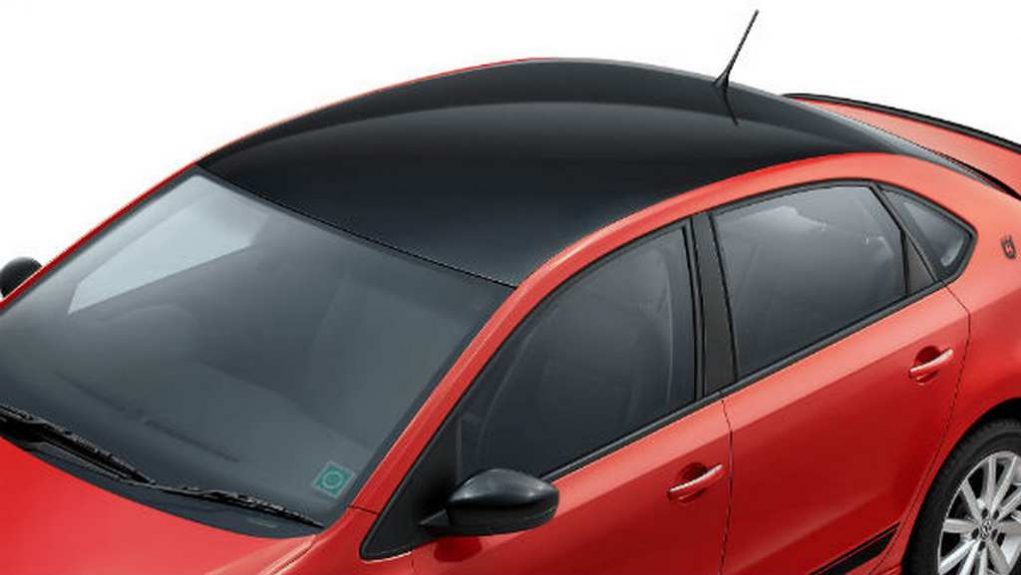 It faces the same muddle as the global sixth-generation Polo. Since both are based on the MQB A0 platform, they cannot be immediately launched in India as the outgoing versions are based on the PQ25 which is deemed old elsewhere. With VW reportedly making investments to introduce a low-cost platform based on the MQB, we will have to wait and see how its future unfolds in India.

Volkswagen does not want to be quiet until then though as it has introduced Vento Sport based on the existing model and the recently spied Ameo Sport is expected to follow suite in the coming months. Having been made available in dealerships across the country, the Volkswagen Vento Sport comes grafted with an updated exterior styling and gets ORVMs finished in carbonfibre. 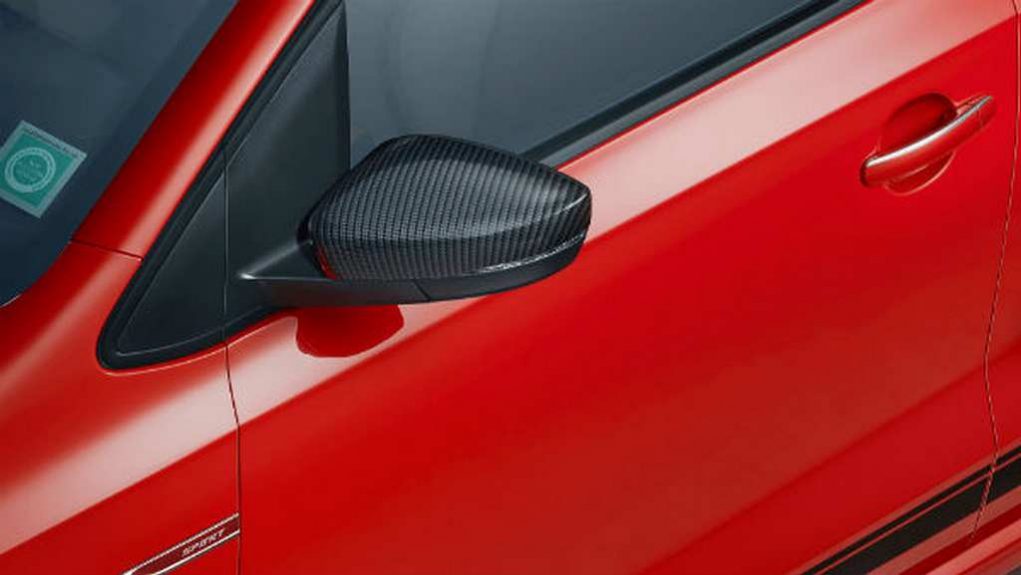 It is complemented by sporty 16-inch Portago alloy wheels, blacked-out roof wrap, chrome garnished Sport badge on the front fenders, glossy black rear spoiler, black decals on the sides and so on. It features all the top-of-the-range equipment from Highline Plus variant including LED headlights, LED DRLs, faux leather upholstery, electrically adjustable ORVMs, touchscreen entertainment with MirrorLink connectivity and reversing camera among others. 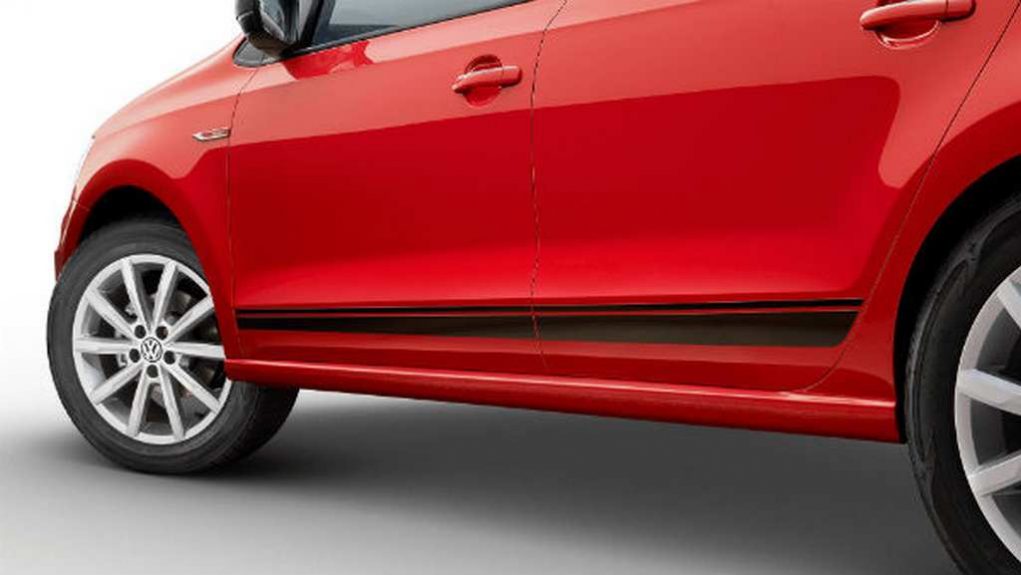