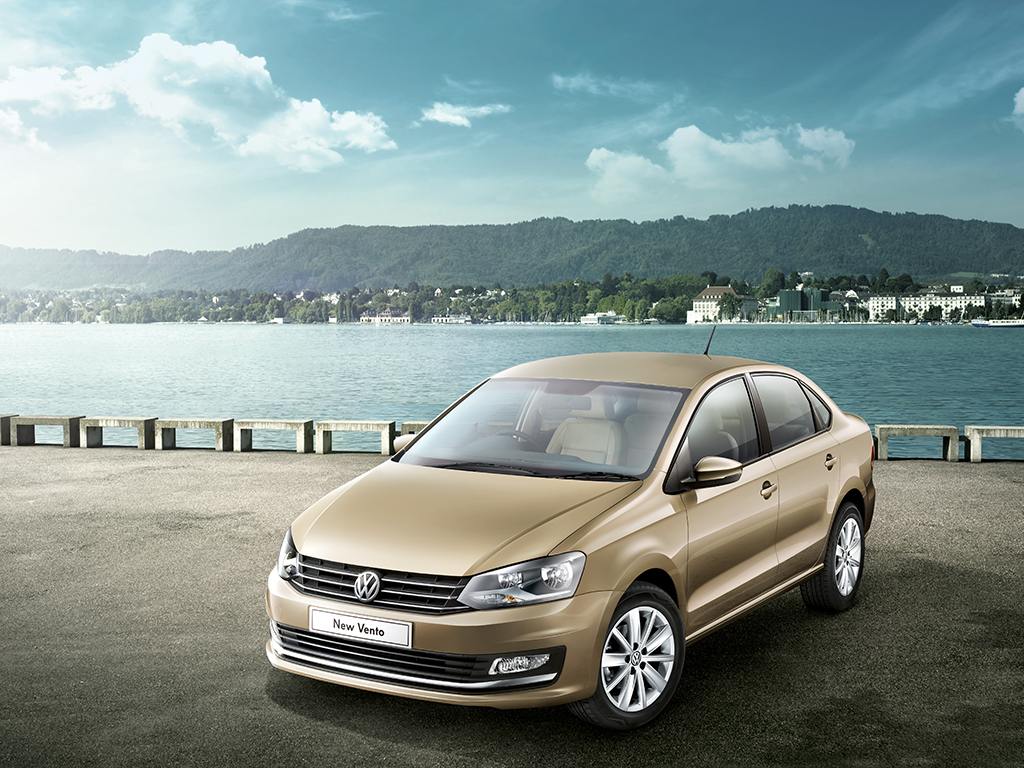 The Indian arm of Volkswagen seems to have fitted the updated 1.5-litre TDI diesel engine to the Vento sedan as per the official website of Volkswagen India. The power output of 108 bhp now mentioned in the Vento’s sales brochure appears to have confirmed the engine revision.

Current colour schemes the Vento sedan is offered with are Carbon Steel, Titanium Beige, Candy White, Toffee Brown, Night Blue and Reflex Silver. The engine update seems to have accompanied by a new paint job as Silk Blue is added to the existing palette. The German automaker introduced the India-specific subcompact Ameo sedan earlier this year with a single petrol engine. It took until September to add the same updated 1.5-litre TDI diesel motor to the lineup of Ameo as the EA189 engine underwent revision. It is apparent that Volkswagen has slowly been including the updated diesel unit to its portfolio as the Skoda Rapid facelift, an essential re-engineered version of the Vento, was given the treatment.

Expanding its presence, the Vento now gets the same 1.5-litre TDI mill that produces a maximum power output of 110PS at 4,000 rpm and 250 Nm of peak torque delivered at 1,500 rpm. Courtesy of a bigger turbocharger, the new diesel engine develops 5 bhp more power. The transmission options include a five-speed manual as standard and seven-speed DSG automatic as option driving only the front wheels. The Vento diesel manual versions have a claimed fuel economy of 22.27 kmpl while the automatic variants are ARAI-certified with 22.15 kmpl. The older diesel MT and AT had rated mileage figures of 20.64 kmpl and 21.5 kmpl respectively.

No other mechanical change has been made as the Vento is continued to be powered by 1.2-litre TSI and 1.6-litre petrol engines. Sold in Trendline, Comfortline and Highline trims, the Vento sedan competes against the likes of Maruti Suzuki Ciaz, Honda City, recently launched Skoda Rapid, Fiat Linea, etc.