Gaadiwaadi.com
Home Cars News Volkswagen to Quit WRC at the End of 2016 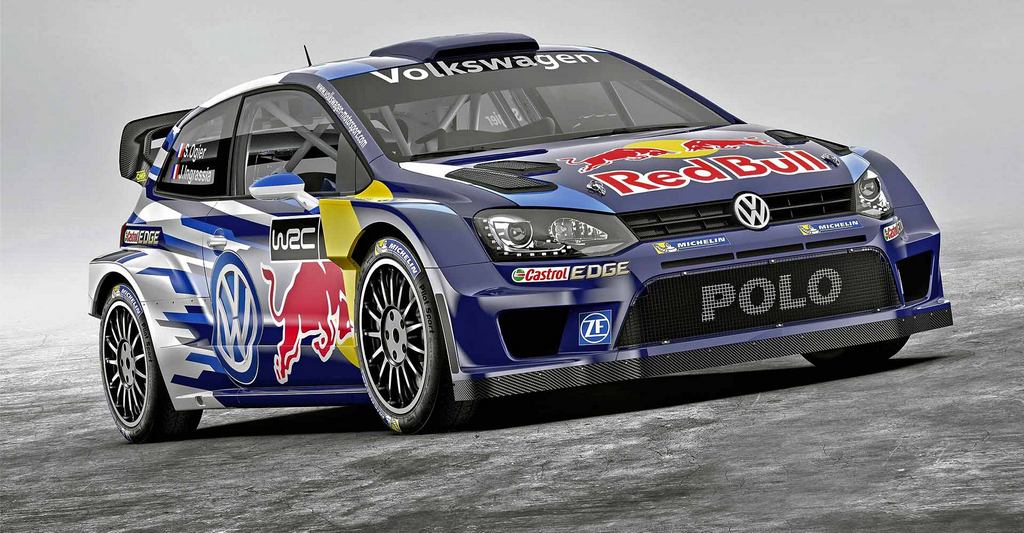 According to a report emerged on Autosport, Volkswagen is going to pull out of its involvement in the World Rally Championship at the end of this season. The motorsport publication said that the decision was confirmed when Volkswagen board convened on Tuesday at the brand’s headquarters in Wolfsburg, Germany.

It was expected that VW would be given an extension for the next season due to the commencing of new WRC regulations, for which a brand new Polo R WRC rally car was developed, but the meeting seems to have banished such speculations. Although Volkswagen has not officially confirmed on the matter, the decision follows the largest automotive group’s shocking move to withdraw operation of sister brand Audi from World Endurance Championship at the closure of this campaign. By securing 42 victories and championships to their credit, Sebastien Ogier and Volkswagen have utterly dominated the top-flight rallying series since its return with factory involvement four years ago. This will be considered shameful contemplating the rich history Volkswagen has had in WRC and especially in LMP1 racing.

The season closing Rally Australia will witness the end of Volkswagen’s WRC reign. The 2017 WRC campaign will be the biggest ever in recent times as it features radical overhaul of sporting regulations with powerful cars and aggressive aerodynamics packages. Besides that, the championship will see the full-fledged return of Toyota and Citroen – making the competition tough for Hyundai and Ford. With Volkswagen pulling out, the futures of reigning champ Ogier, Jari-Matti Latvala and Andreas Mikkelsen have been left uncertain.

Volkswagen is trying to abort operations in motorsport as it comes under increased pressure due to the emission cheating scandal worldwide. The hefty fines, buybacks and fixes have led to VW cutting expenditure back in Germany as well as other significant programs.

Also Read: Toyota and Microsoft Partner for WRC Return in 2017