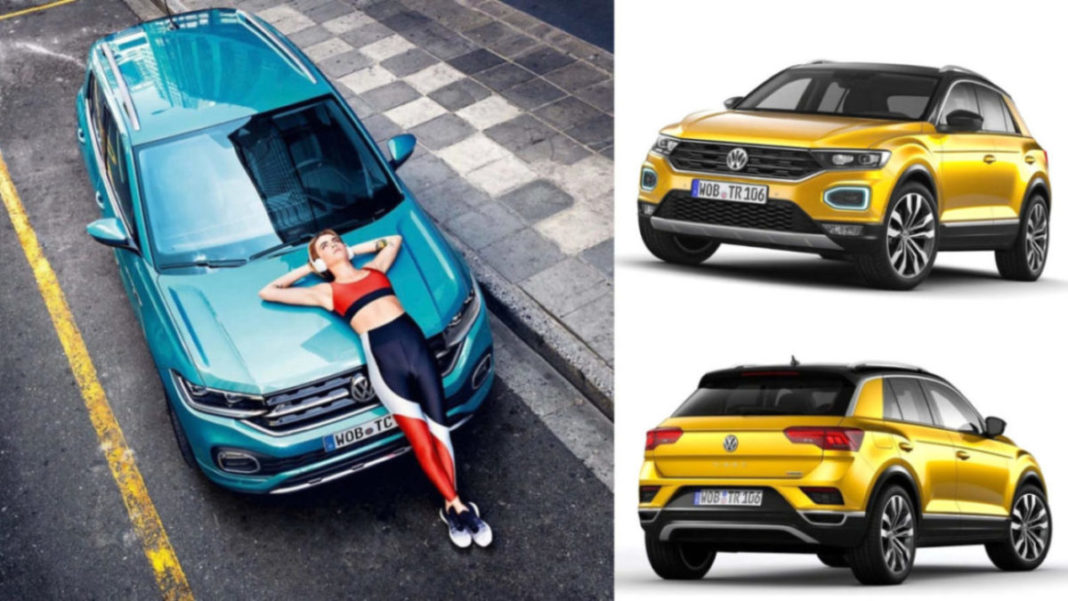 Volkswagen is going to introduce the much-awaited new T-Cross compact SUV in the Indian market. The T-Cross made its debut last year and it is based on the MQB A0 platform, which is the base for new generation Polo and Virtus. The company hasn’t given any specific launch details but expect it to launch in 2021 and be manufactured in India.

The T-Cross will be locally produced to keep pricing aggressive as it will be based on heavily localised MQB A0 IN architecture. The design theme of T-Cross is in line with other VW models as the front gets big grille, which extends towards the headlamps with integrated LED DRLs in it. The company has also given a new front bumper with big fog lamps.

VW has given black plastic cladding across the body as the SUV comes with sporty wheel design. The rear is the most attractive part as the LED tail lamps give a new character for the SUV. The SUV also comes with faux skid plates at front and rear with roof rails and an integrated spoiler at the rear. 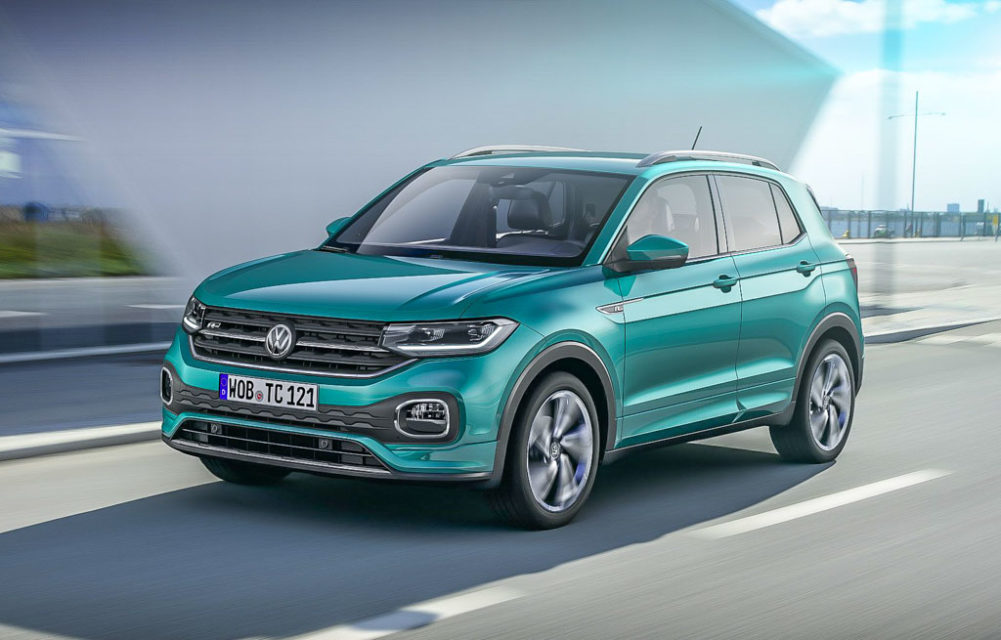 The German manufacturer is offering lots of customisation options with T-Cross as it includes 12 new body colours and different colours for the wheels. The interior design of T-Cross is simple yet modern as the steering wheel is a new three-spoke unit with controls for the infotainment system integrated into it.

The company has given optional virtual instrument cluster and the centre console includes a new touchscreen infotainment system with Android Auto and Apple CarPlay and climate control below it. The T-Cross comes with so many new features like wireless charging, 300-watt Beats audio system, 8-channel amplifier and more. 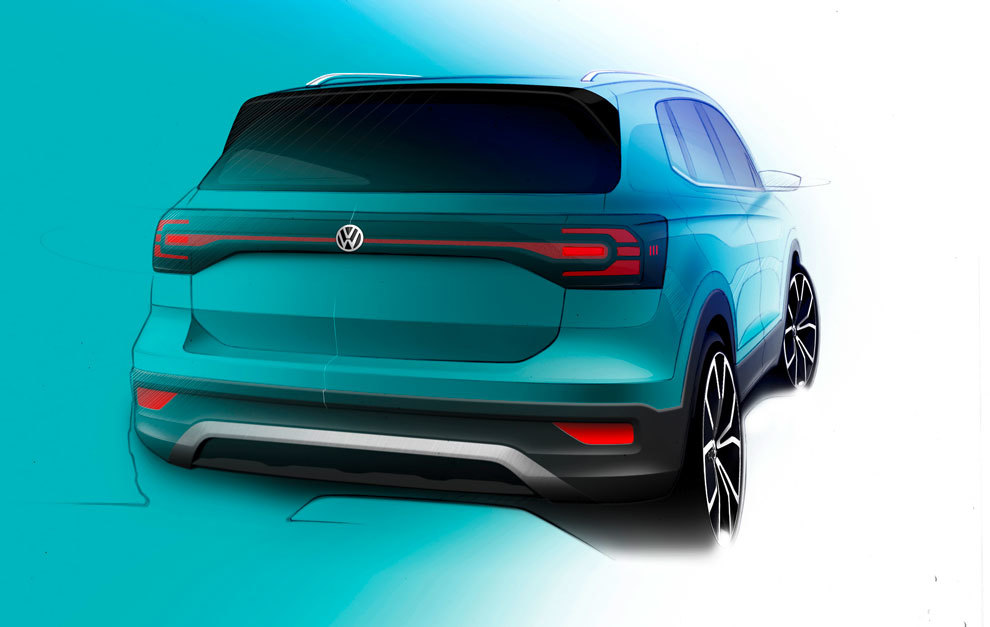